From Indiana’s stranger locations to some of the state’s most surprising natural wonders, “Indiana Oddities” will bring the interesting stories to you! 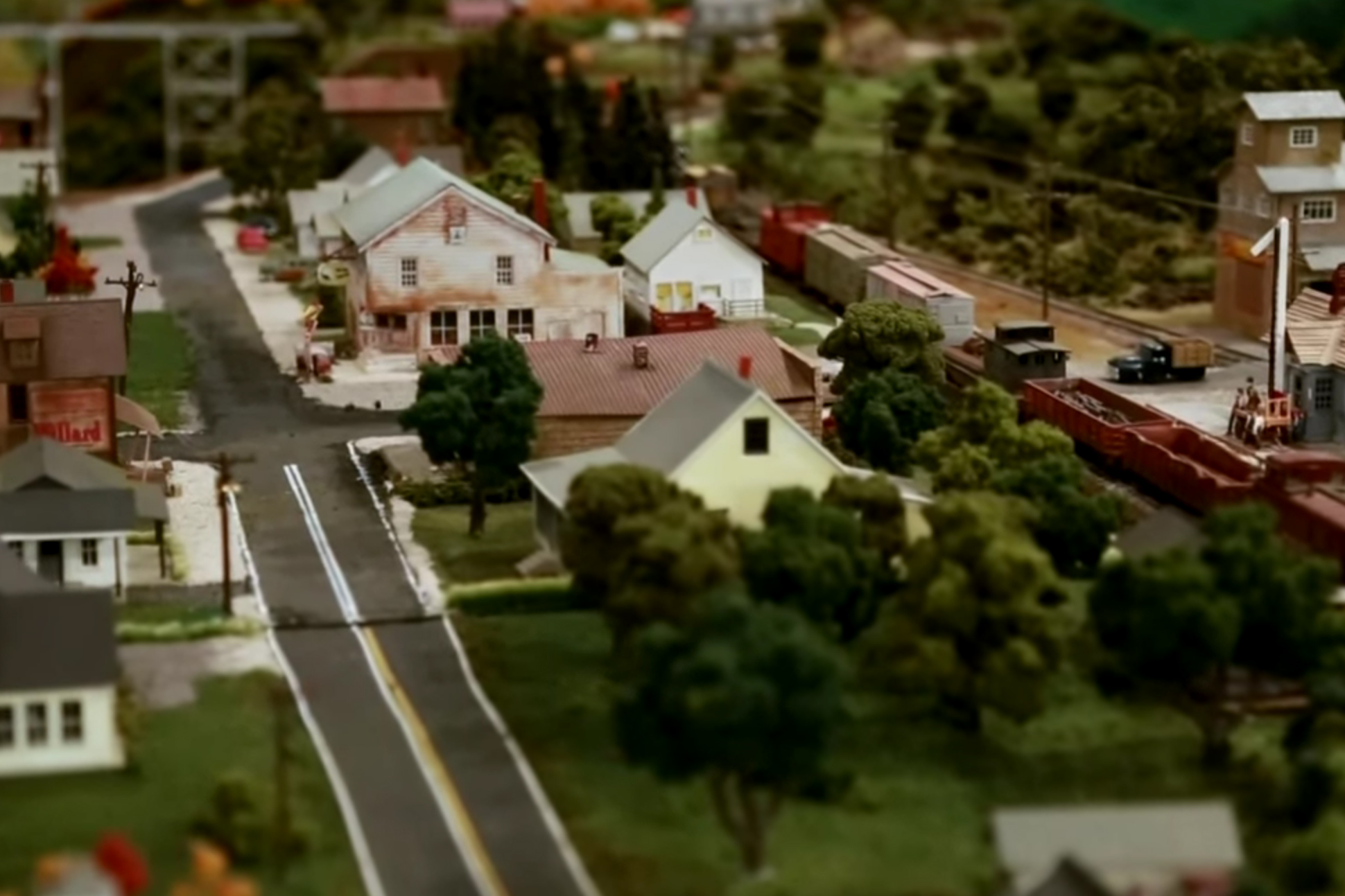 After being born and raised in Solsberry, local historian Larry Shute began a lifelong modeling project to preserve the history and heyday of his beloved town. 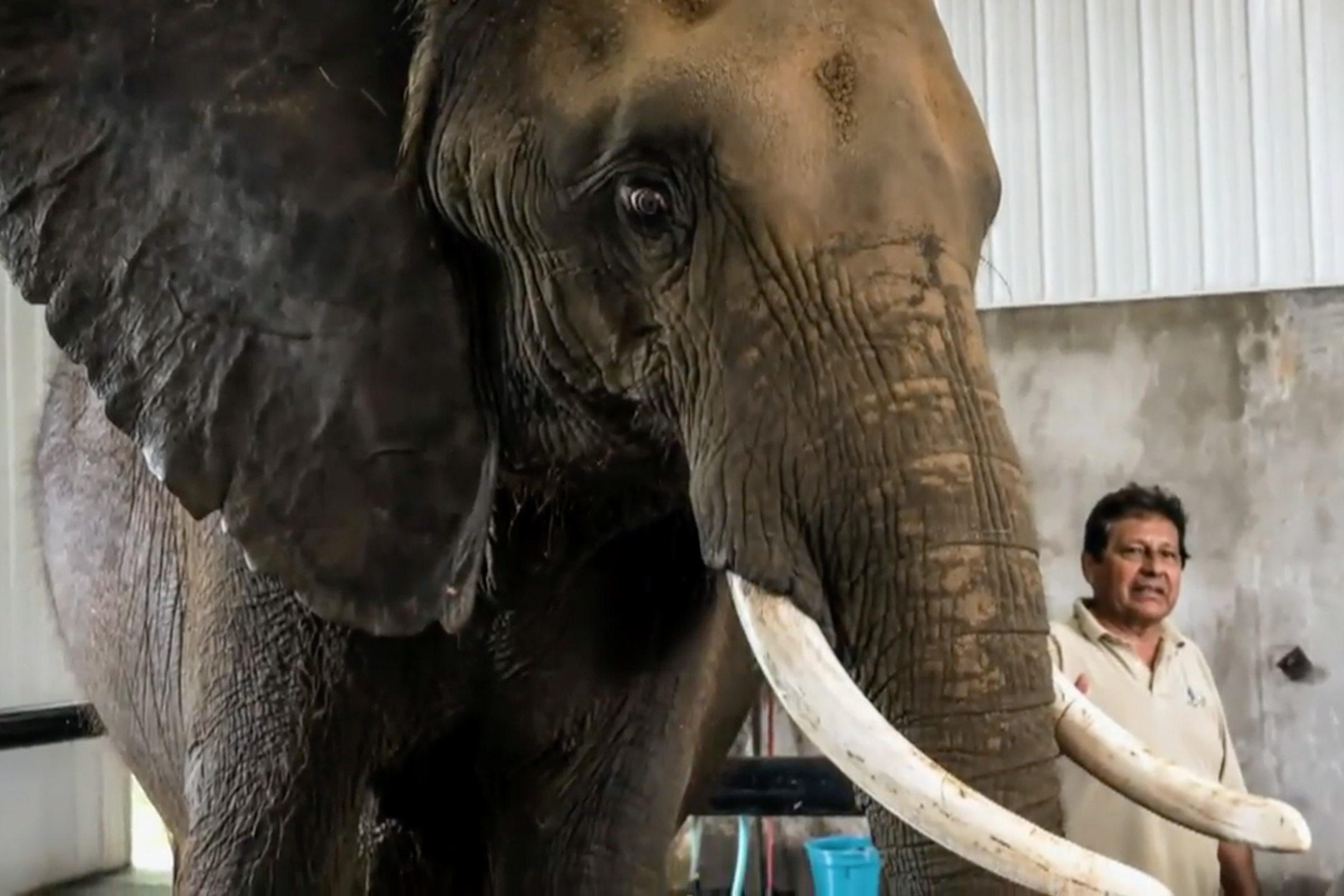 Since 2015, Wilstem Ranch, a 1,100 acre oasis near French Lick, has welcomed elephants to their property during their annual elephant retreat! 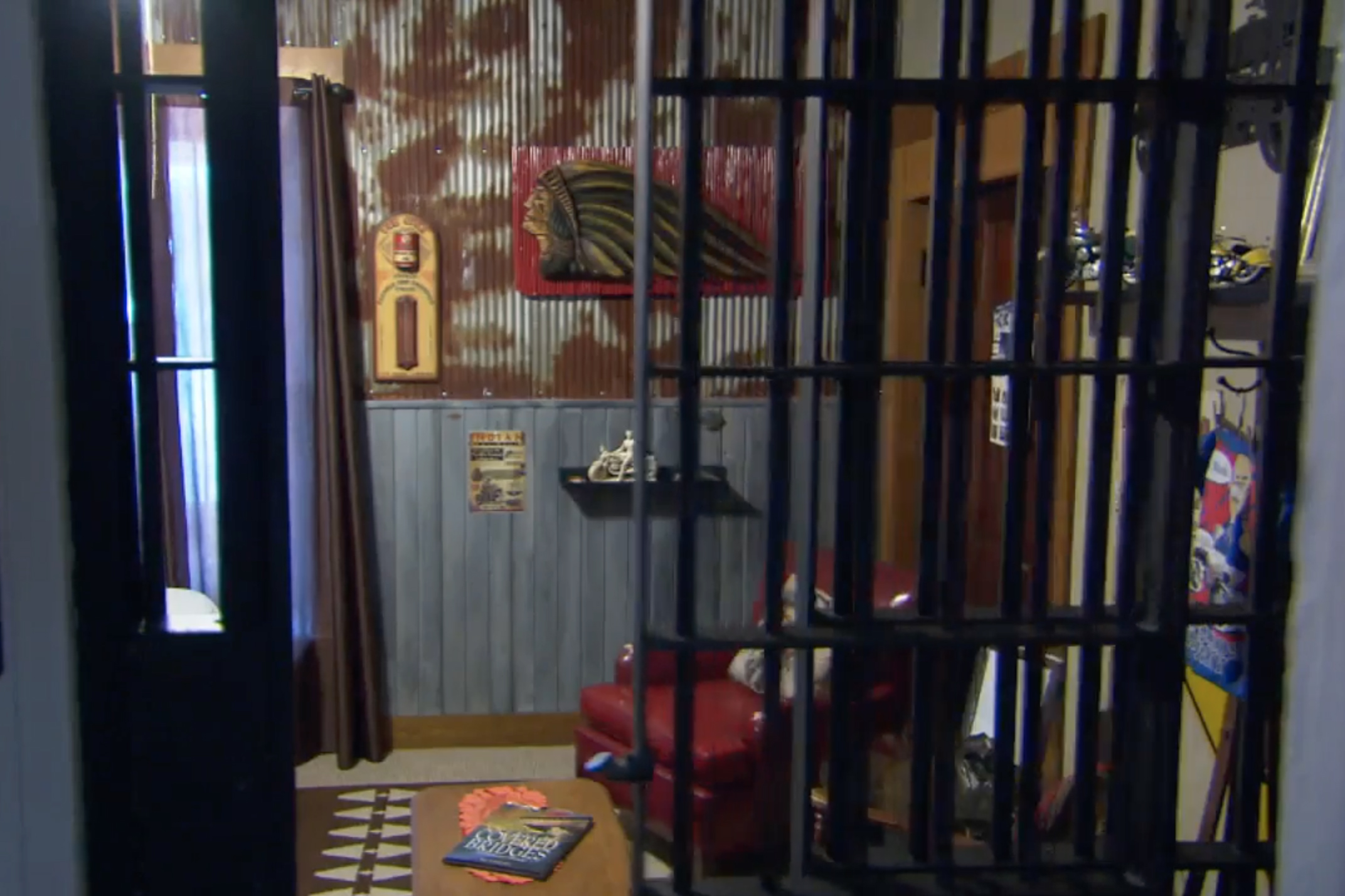 After serving as the county jail from 1879 to 1998, Rockville's Old Jail Inn got an unexpected revamp as a popular Bed & Breakfast, drawing worldwide attention. 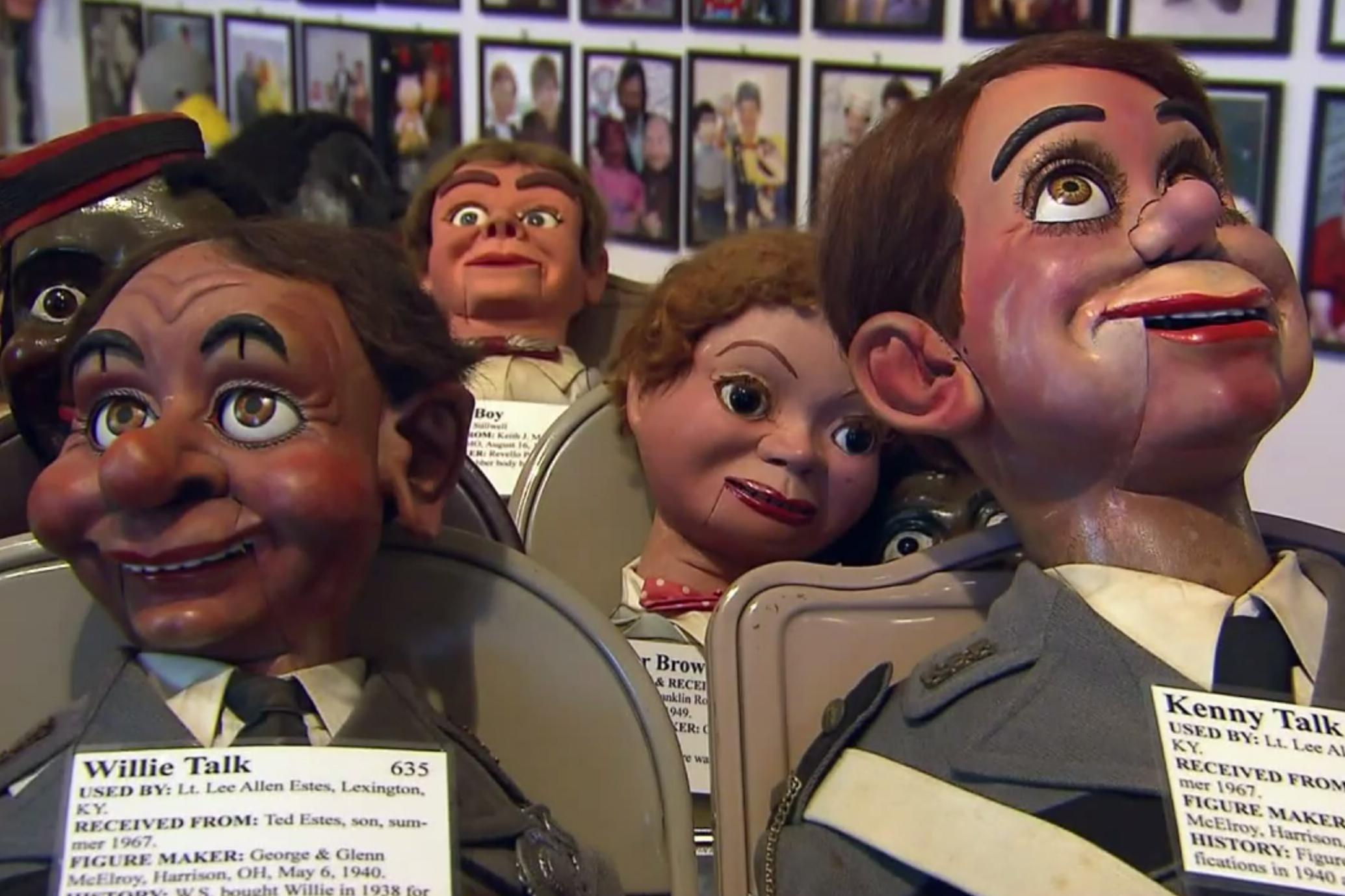 Located in Fort Mitchell, KY, the Vent Haven Museum is the only ventriloquist museum in the world, featuring over 500 figures and over 100 years of artists. 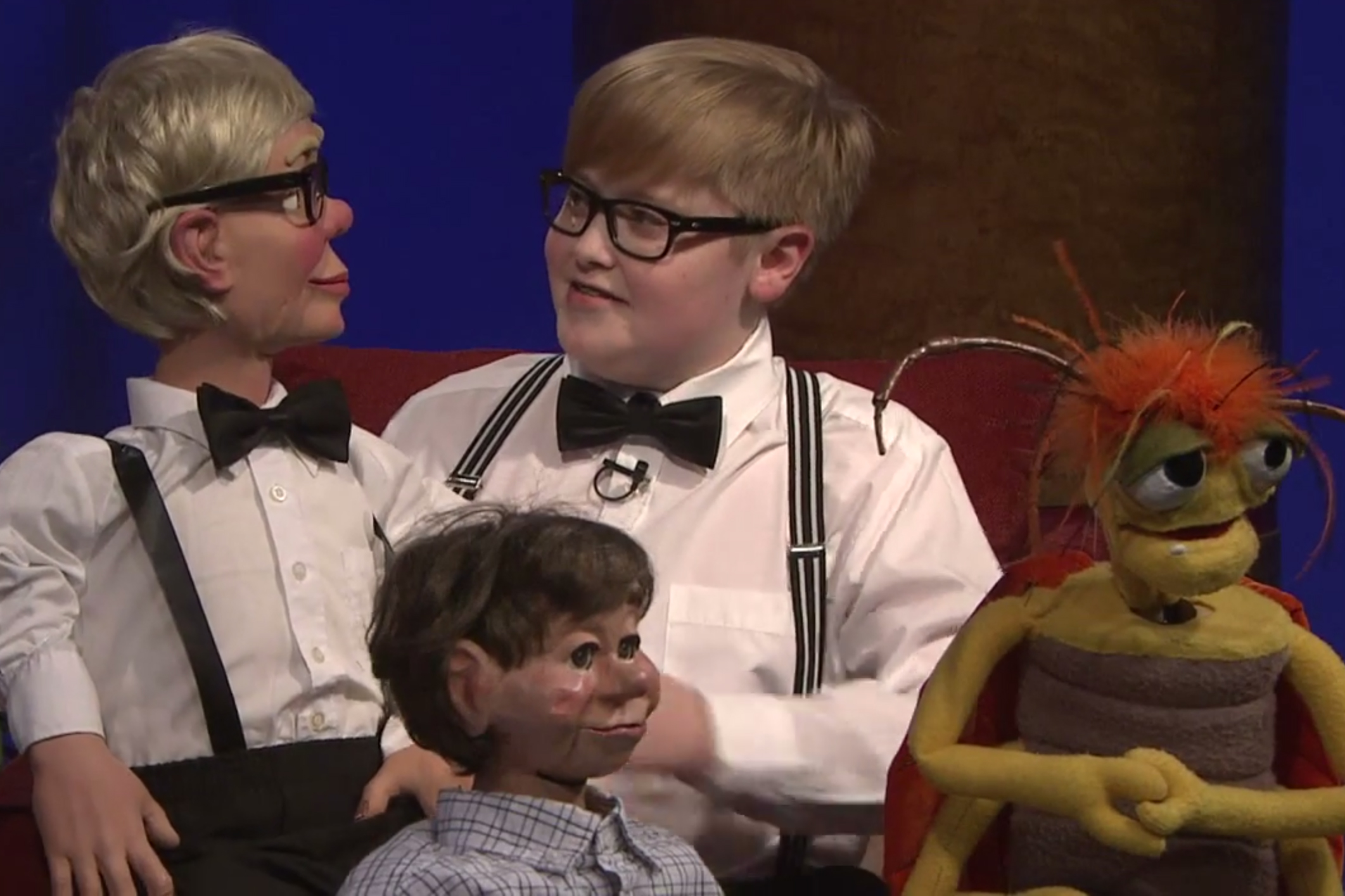 Inspired by the Vent Haven Museum, Jeff Golc ventured into the world of ventriloquism; at 15 years old, he's performed with Dunham, and makes his own figures. 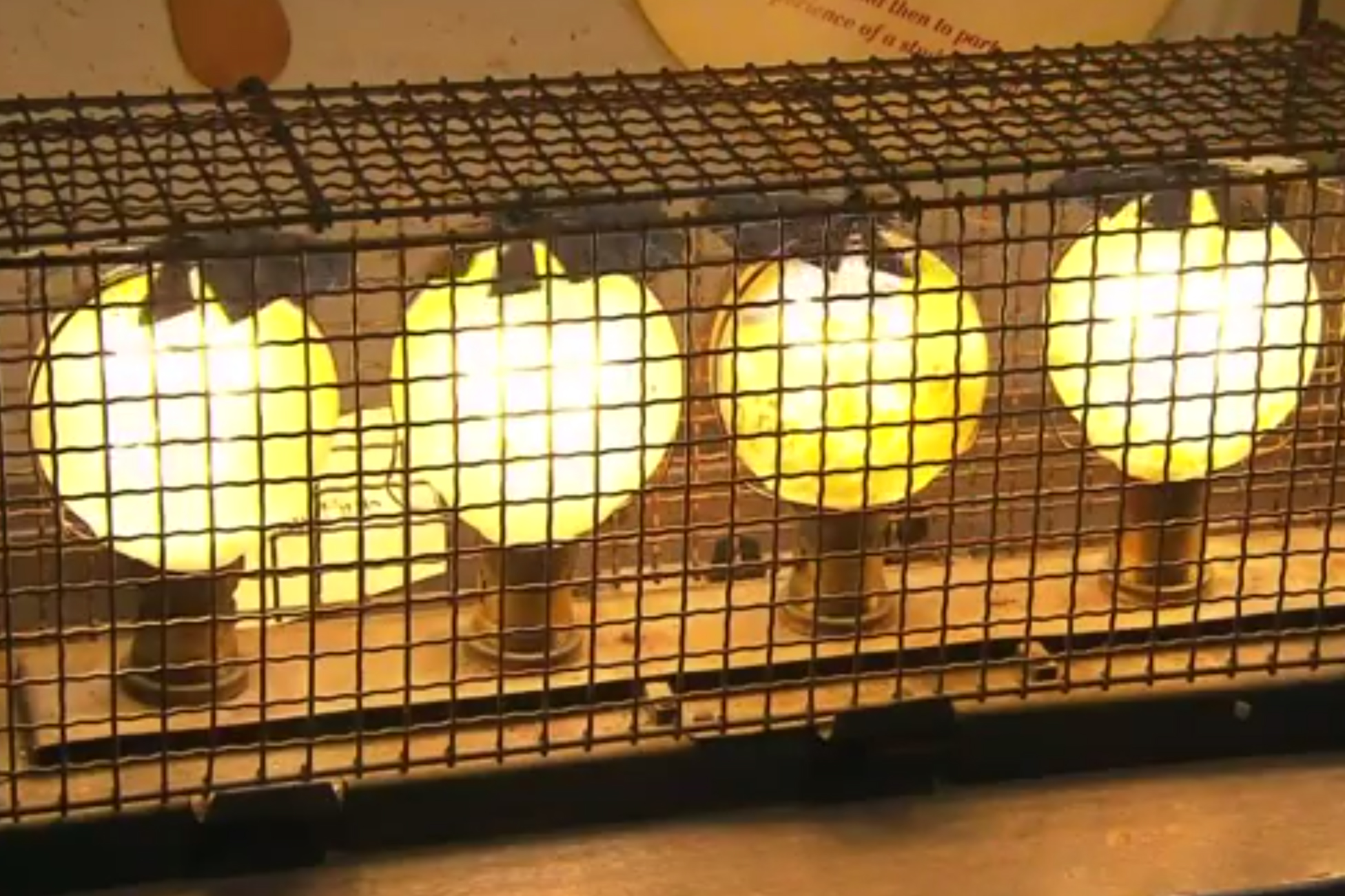 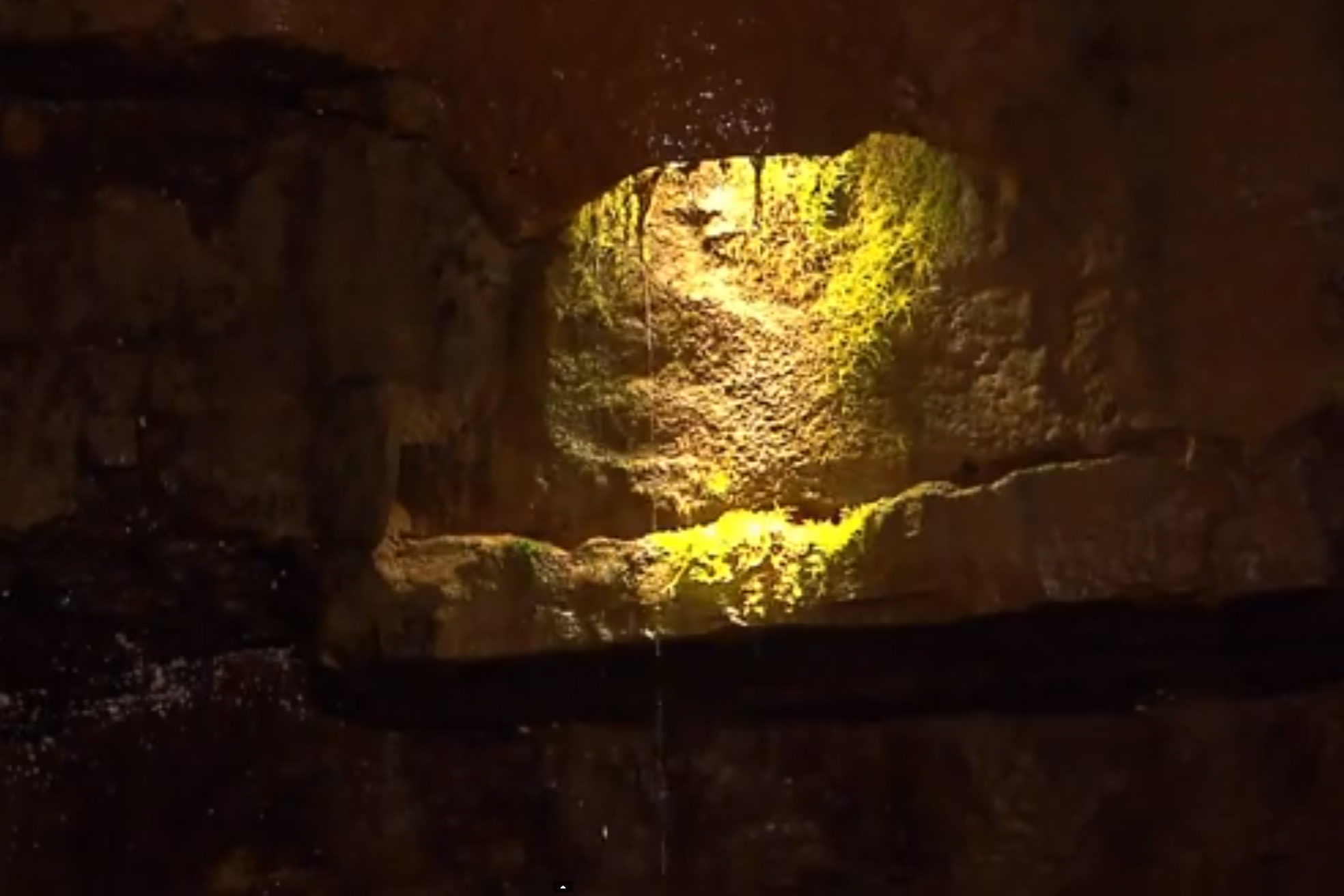 Bluespring Caverns features the longest known underground river in the United States with approximately three miles of navigable river for visitors to explore! 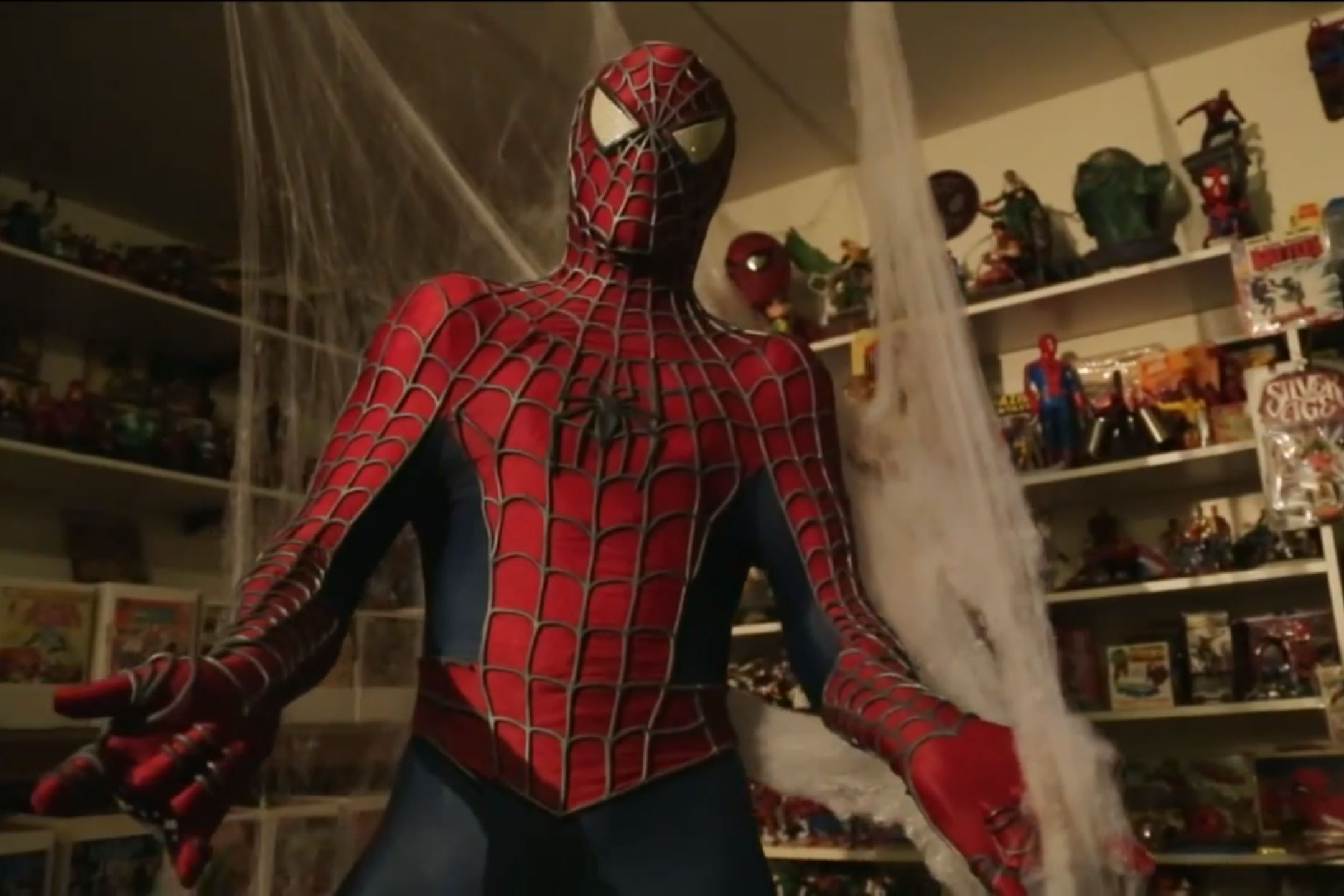 The Hall of Heroes Museum is a one-of-a-kind historical archive featuring over 55,000 comic books and artifacts, including Adam West’s original Batman costume! 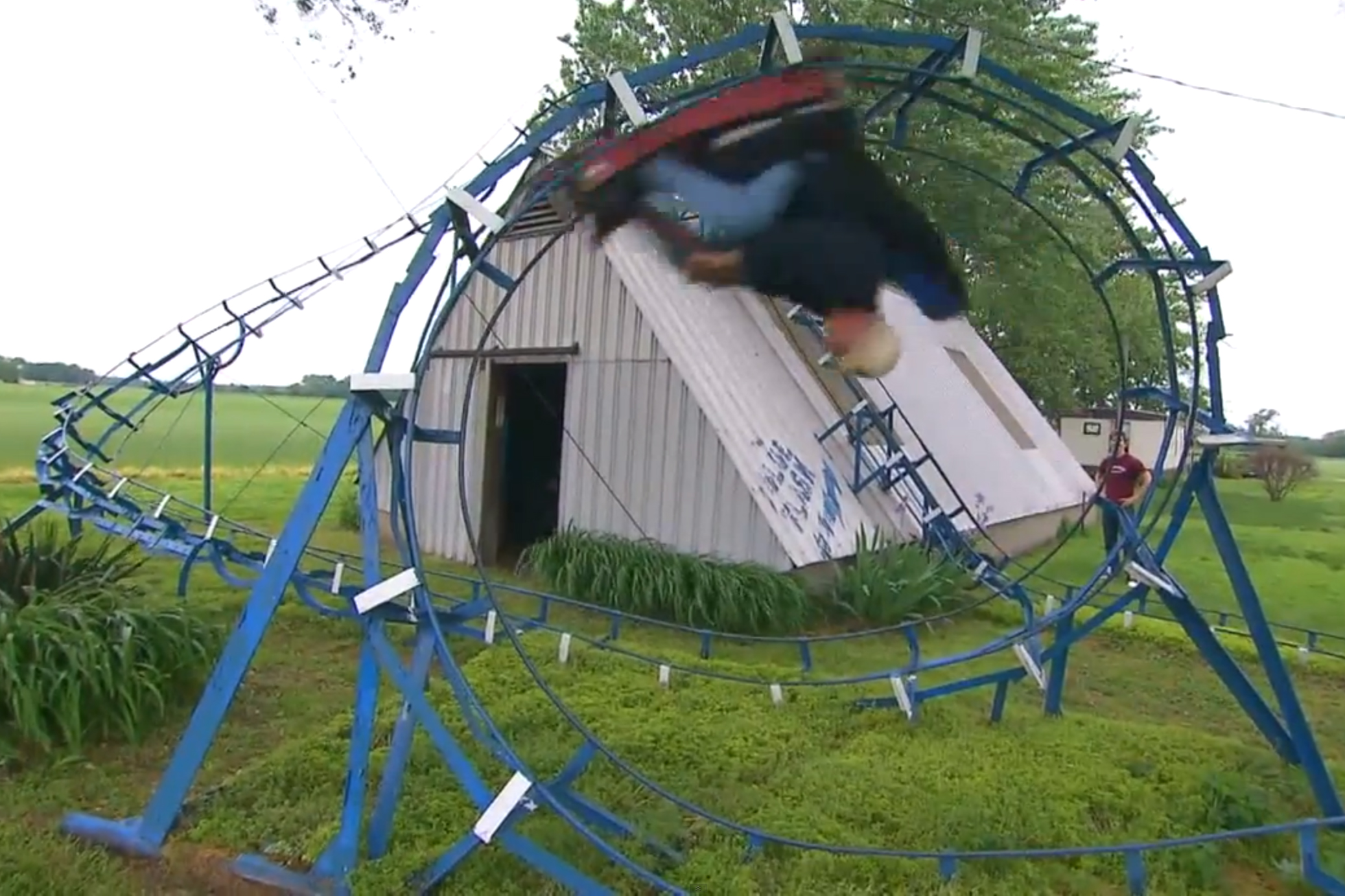 When John Ivers retired, he wanted a project to entertain his grandchildren. His solution has attracted visitors from across the globe: his very own coaster! 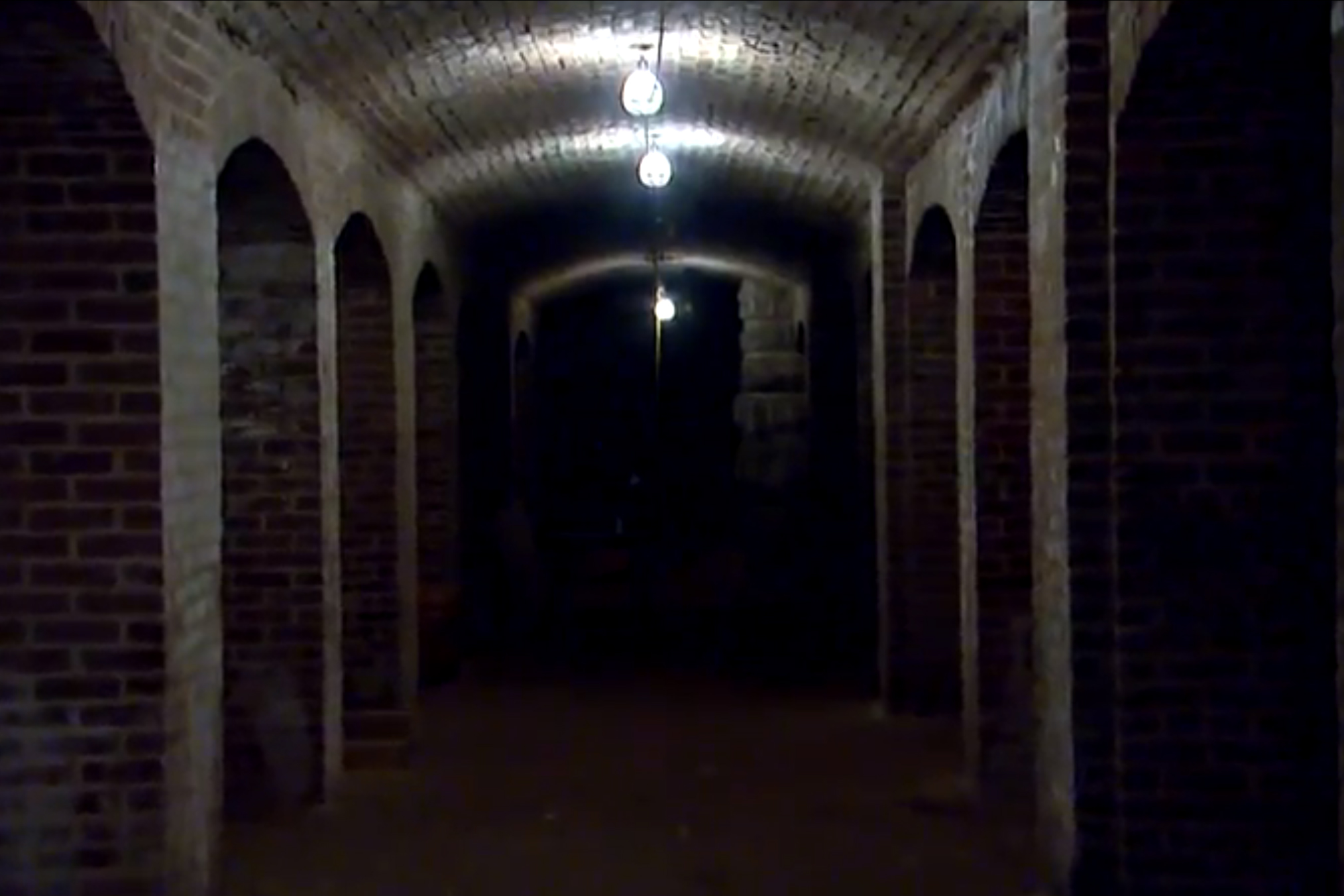 Built in 1886 as part of Tomlinson Hall, the Indianapolis Catacombs remained after the hall burned! Today, the catacombs' purpose continues to be a mystery!