About Sylvia and Friends

Join two-time Grammy Award winner Sylvia McNair for a fun program of classical music and stories about the multitudes of conductors, singers, instrumentalists, and composers she has worked with over her storied career. Saturdays from 10 a.m. to 1 p.m. on WFIU2 and Sundays from 8 p.m. to 11 p.m. on WFIU. 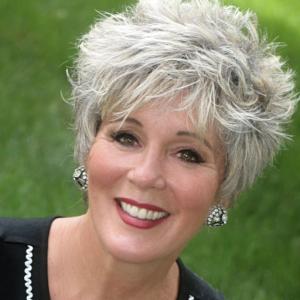 Sylvia McNair’s career in radio actually began in the early 1980s, when she worked as a board-op for WFIU in Bloomington, Indiana, while pursuing her master’s degree at Indiana University. After over two decades traveling the globe and performing in the world’s most prestigious opera houses and music halls, she returned to Bloomington in 2006 to teach at the Indiana University Jacobs School of Music. She retired from teaching in 2017, and now has made her return to radio after a 35-year hiatus.

Support For Indiana Public Media Comes From
Tweets by @wfiu