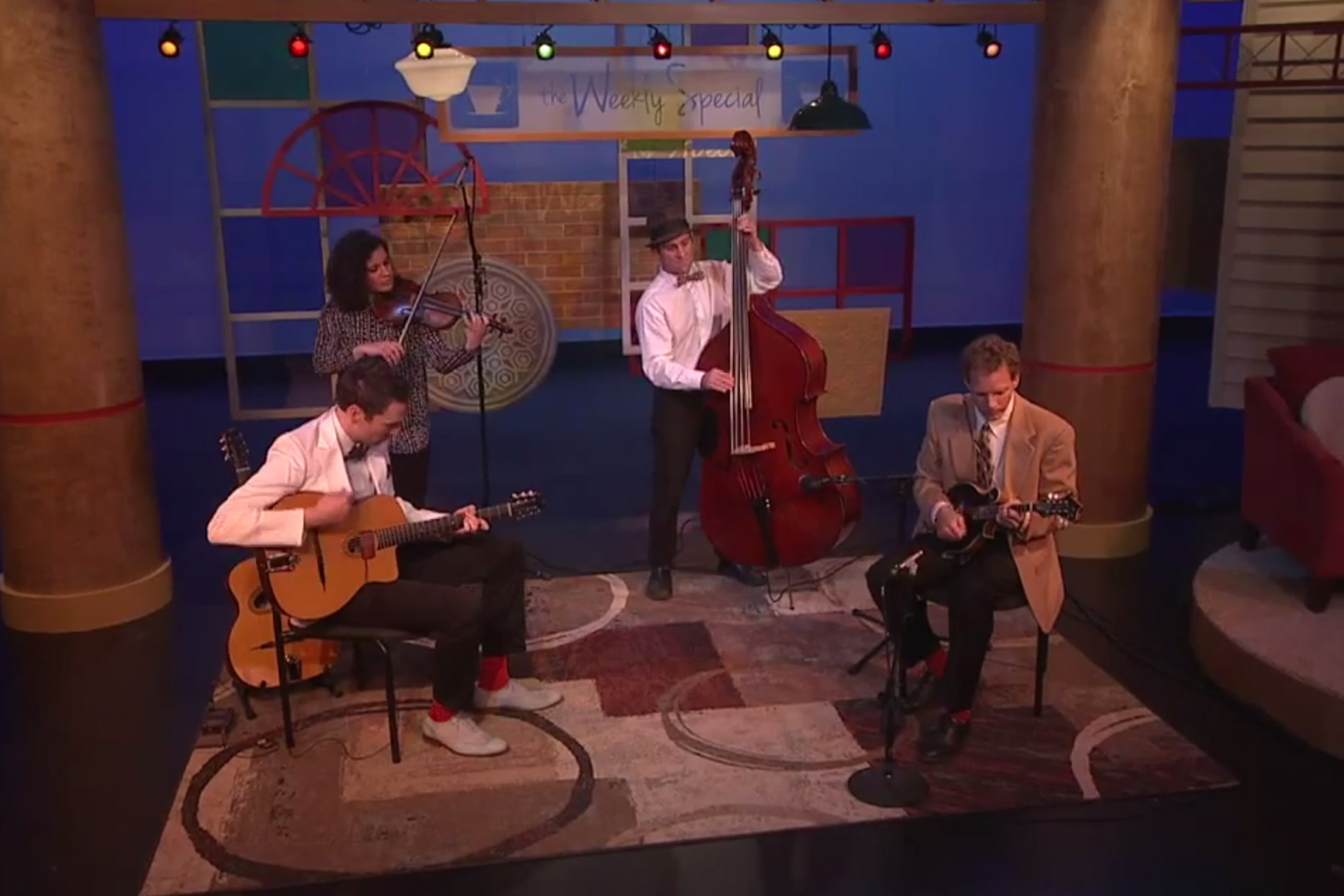 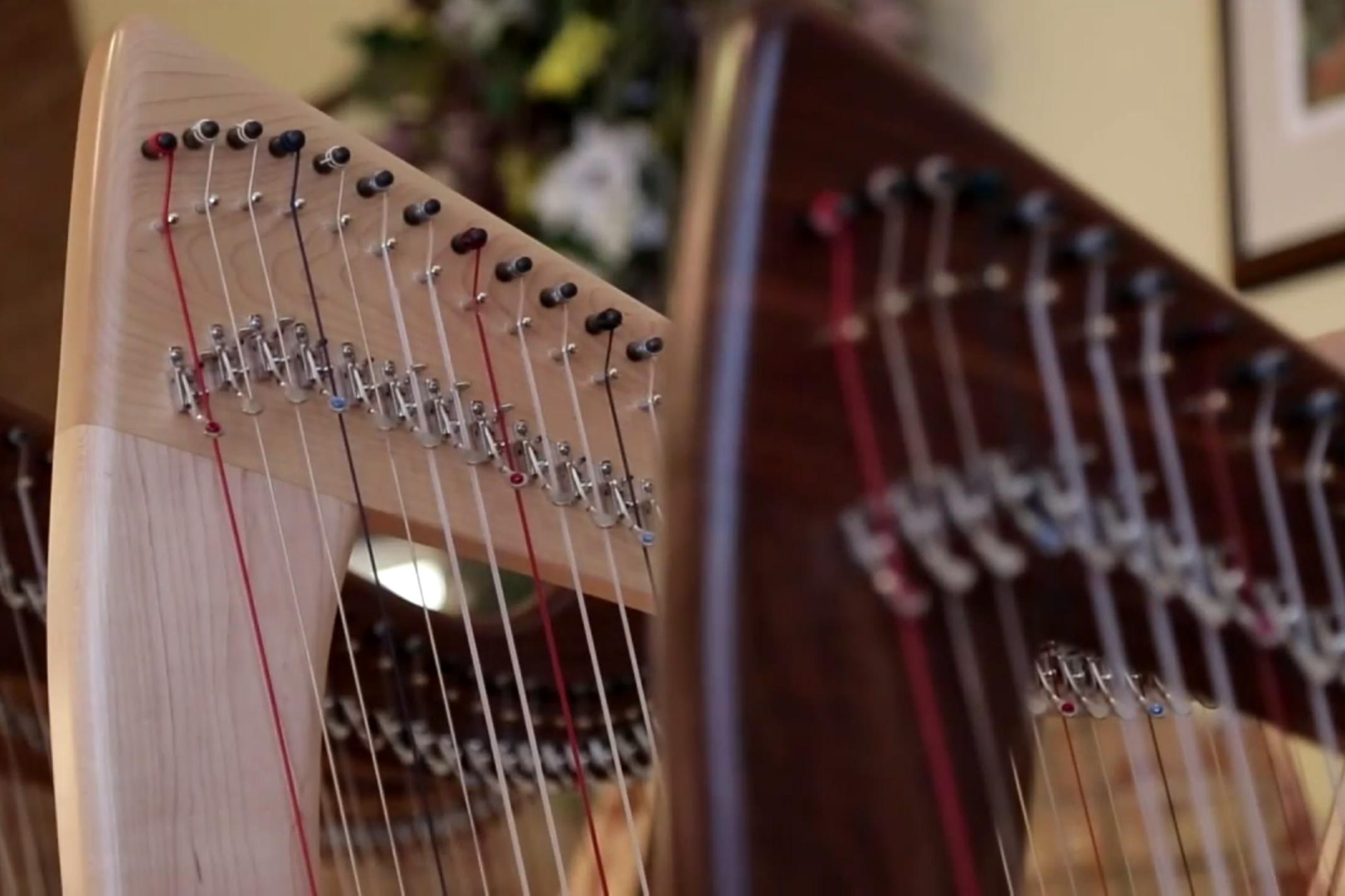 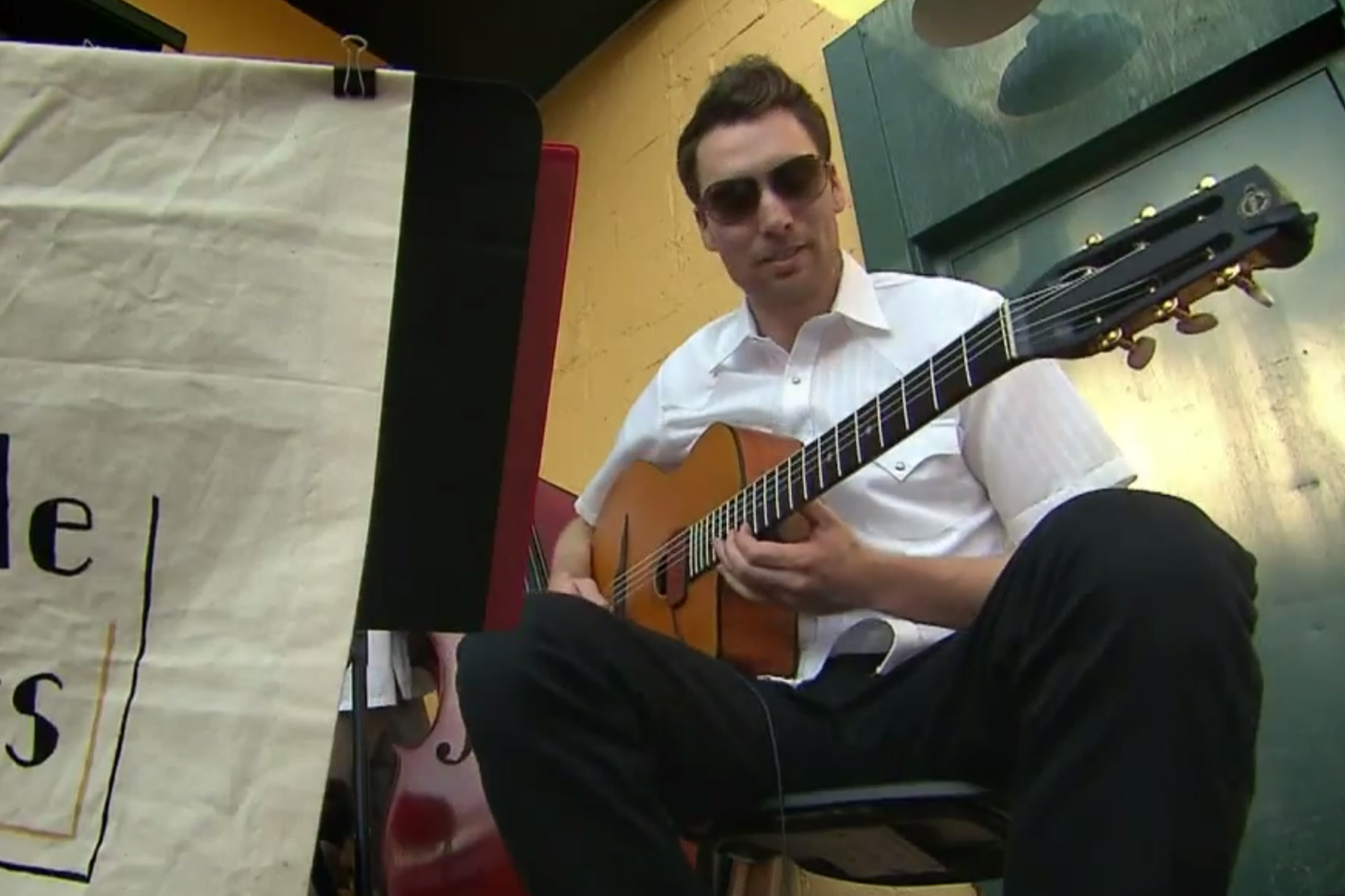 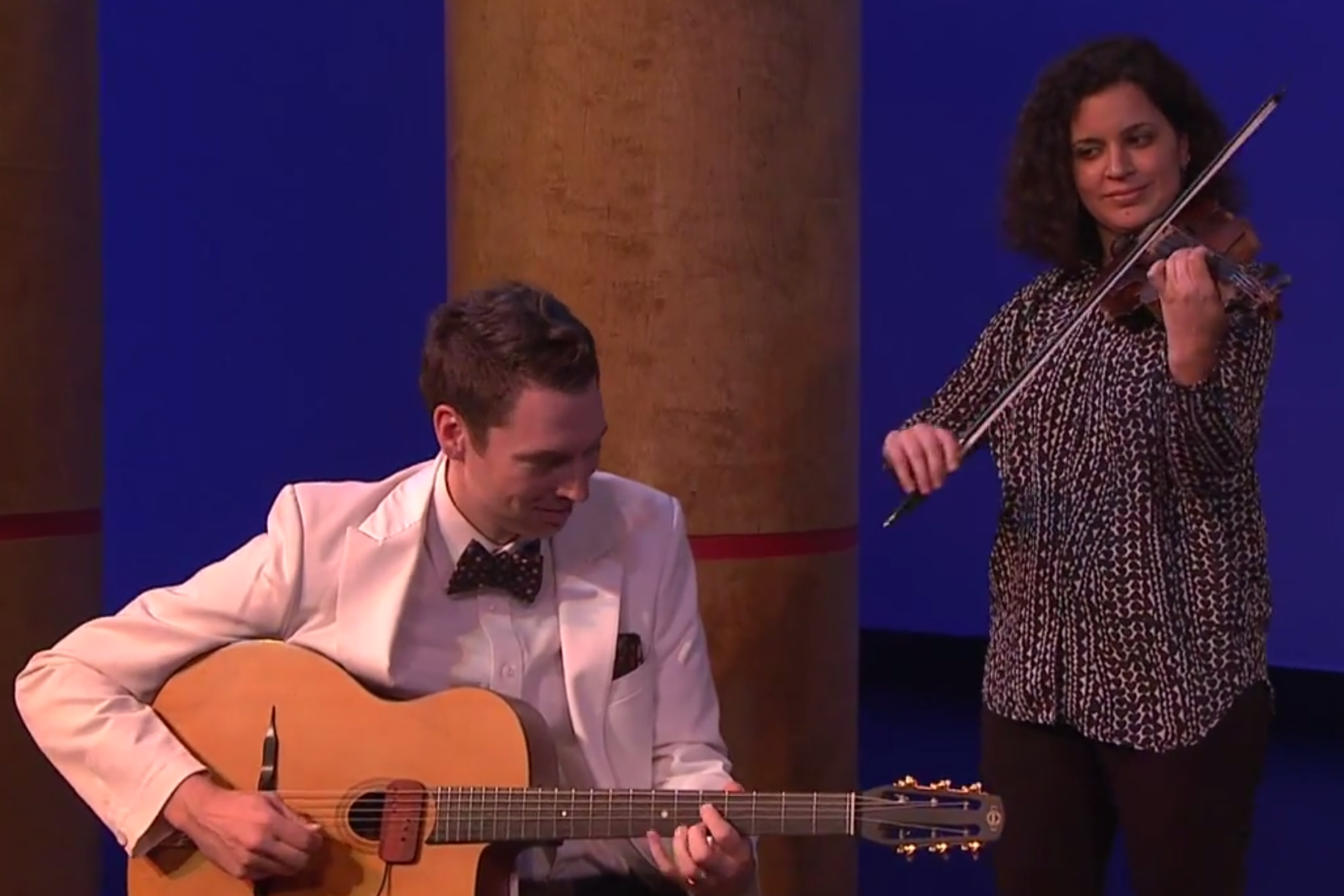 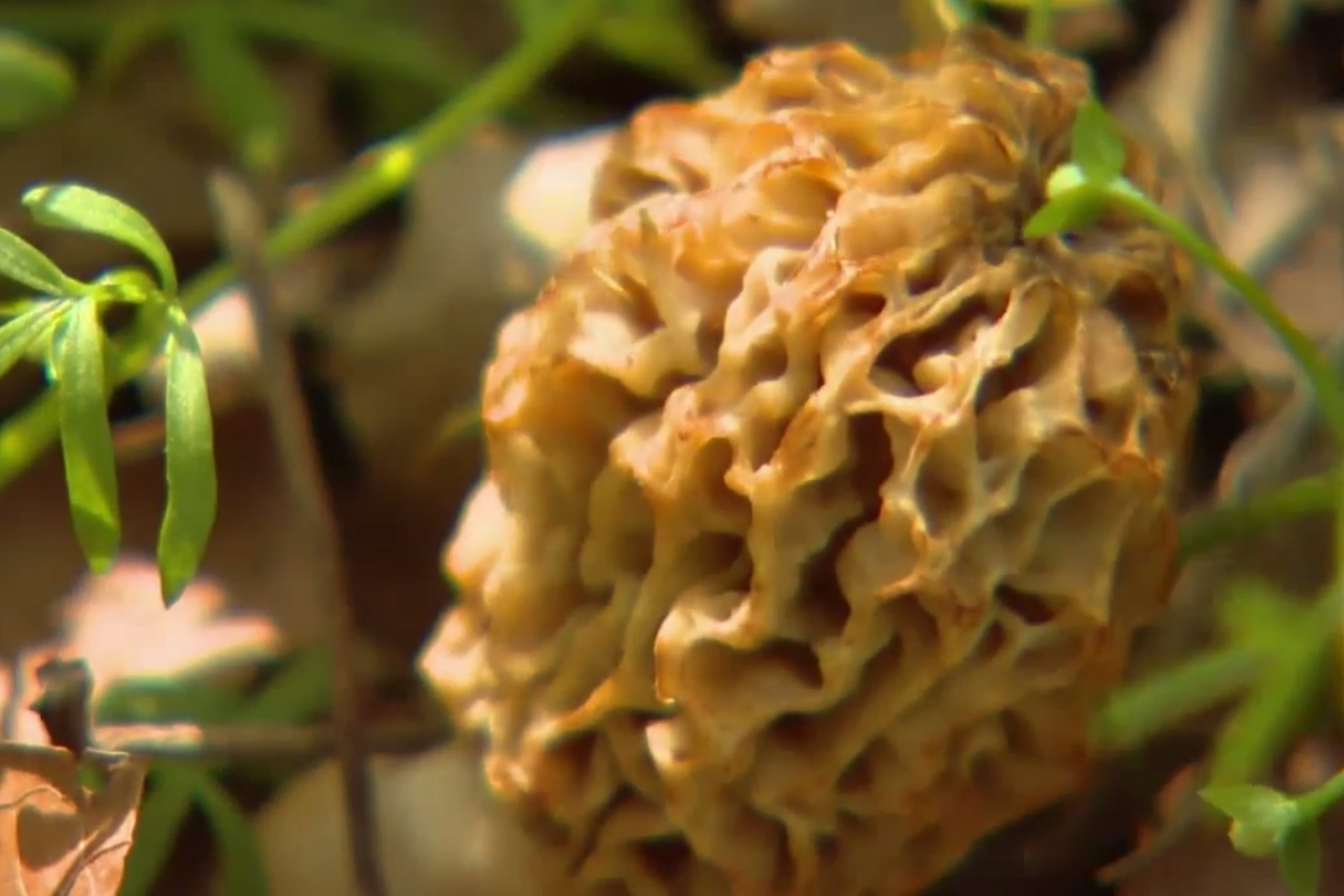 Inspired by local chefs, Summer Cooper started investigating which plants in her yard were safe to eat; today, she forages for dozens of chefs across Indiana. 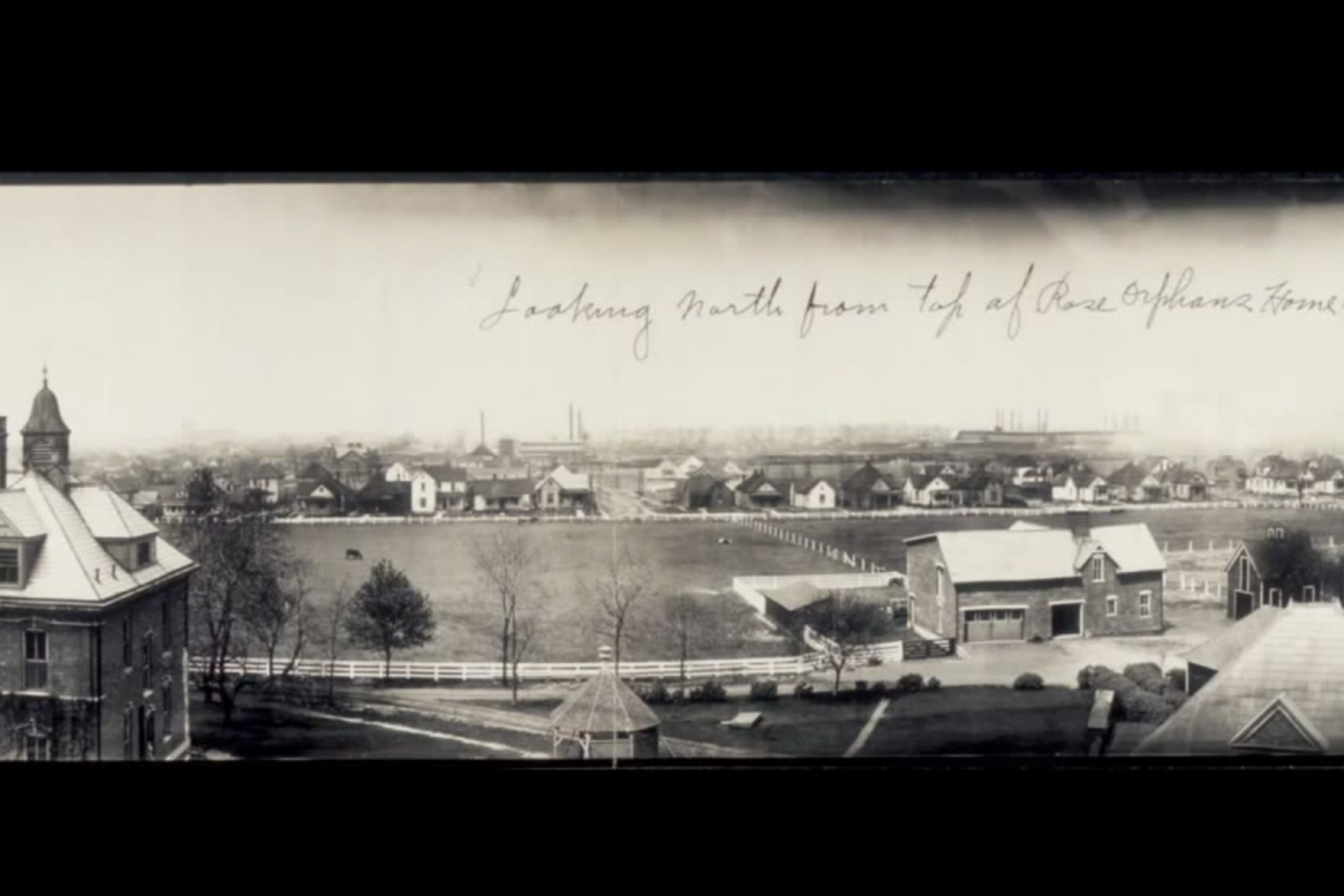 The latest installment of Memory Chain examines a time and place where young children were forced to deal with the realities of life apart from their families. 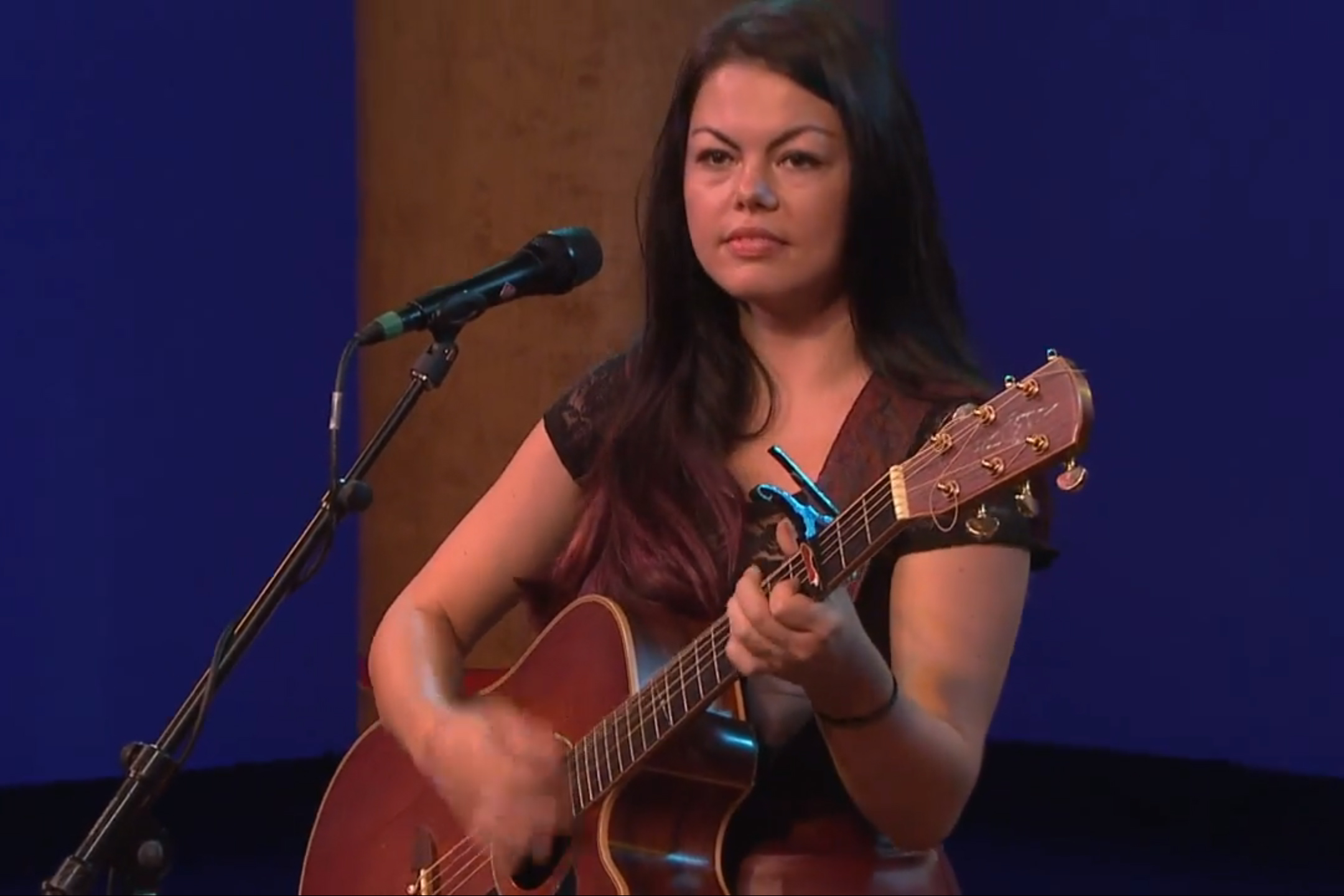 Folk-rocker, and Columbus, Indiana native, Megan Maudlin, performs "Daddy Told Me," off her debut album, "My Own Heroine." 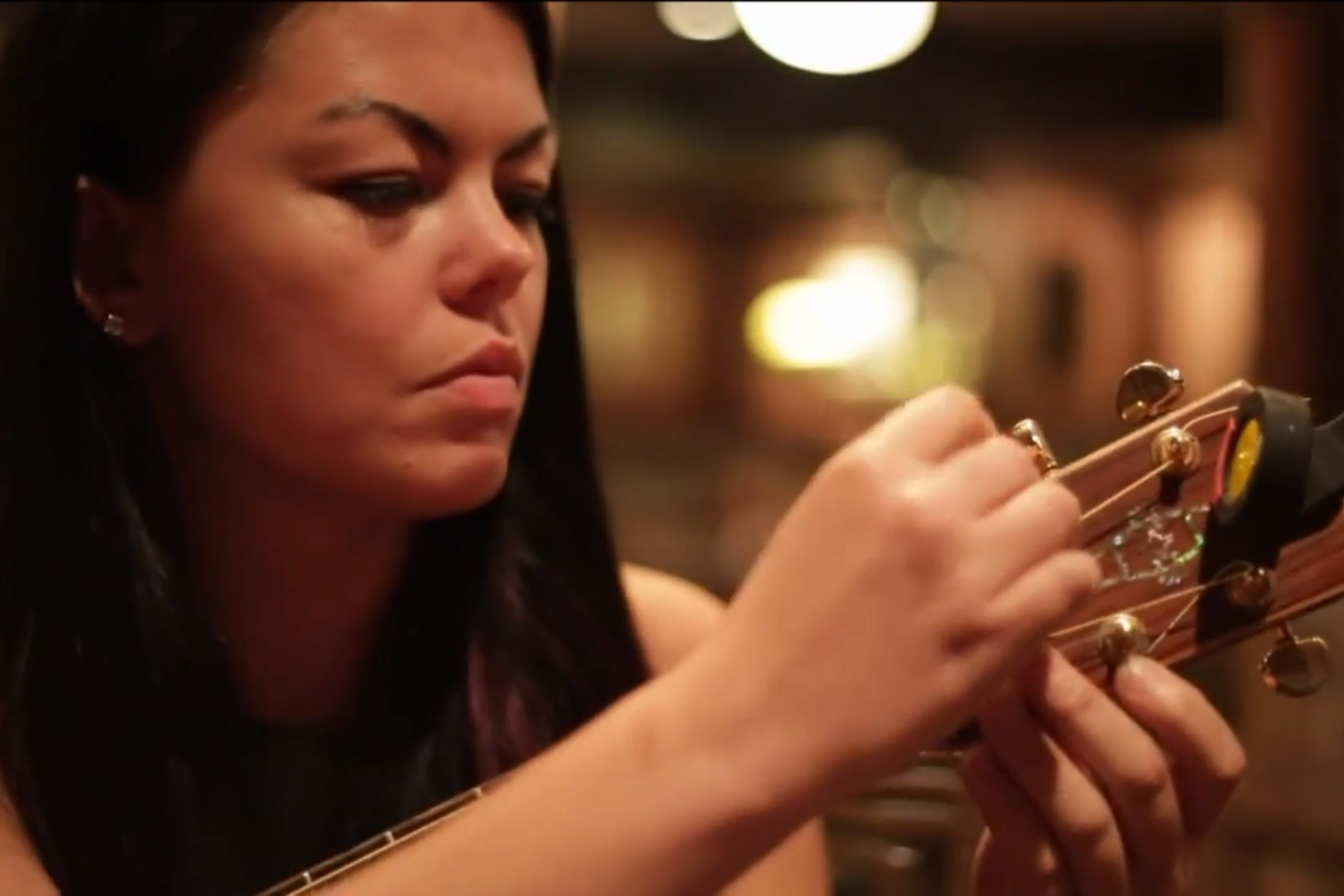 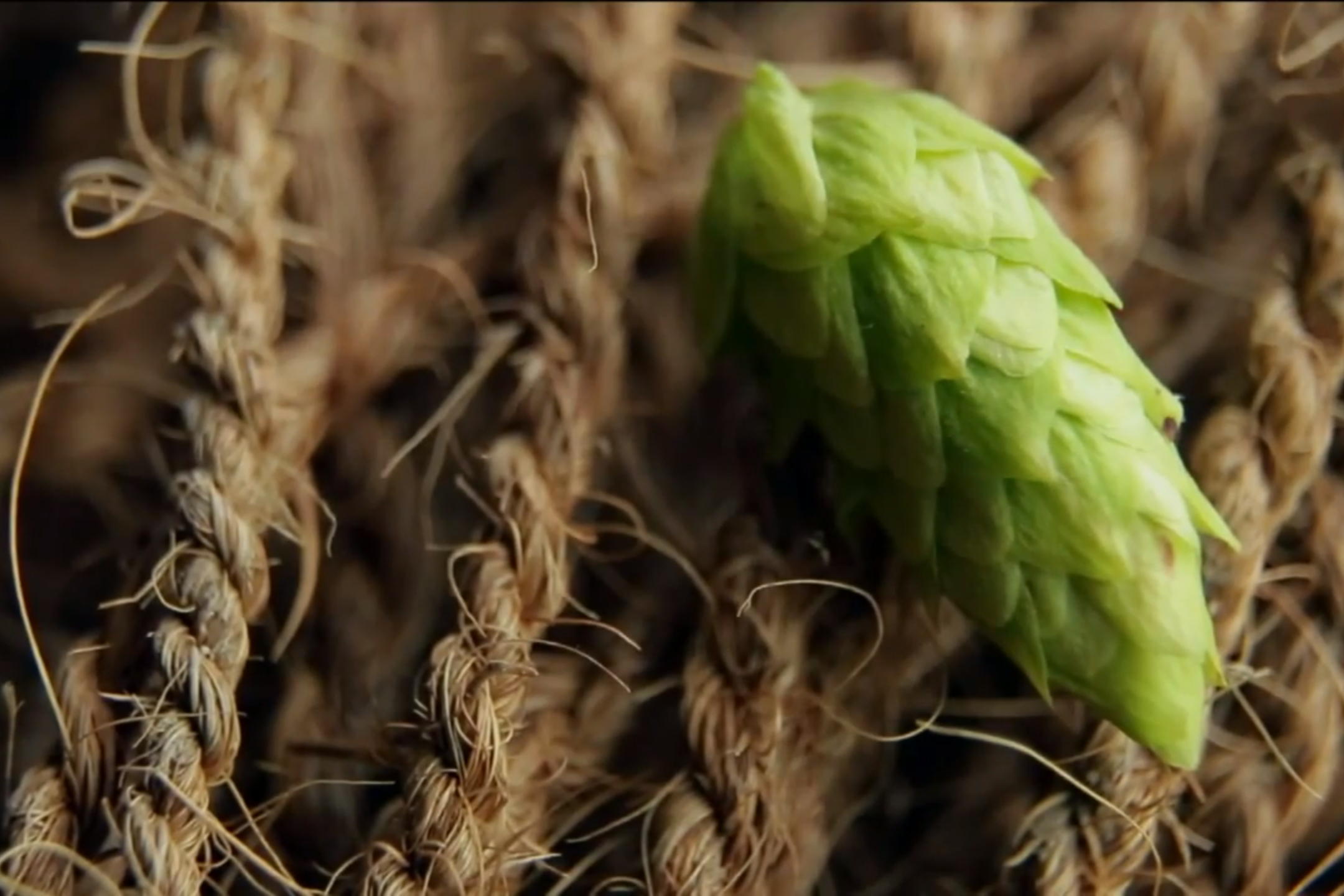 Travel to one of Indiana's only hops farms, Three Hammers Farms, to see how homegrown hops are harvested and distributed to local breweries across the state. 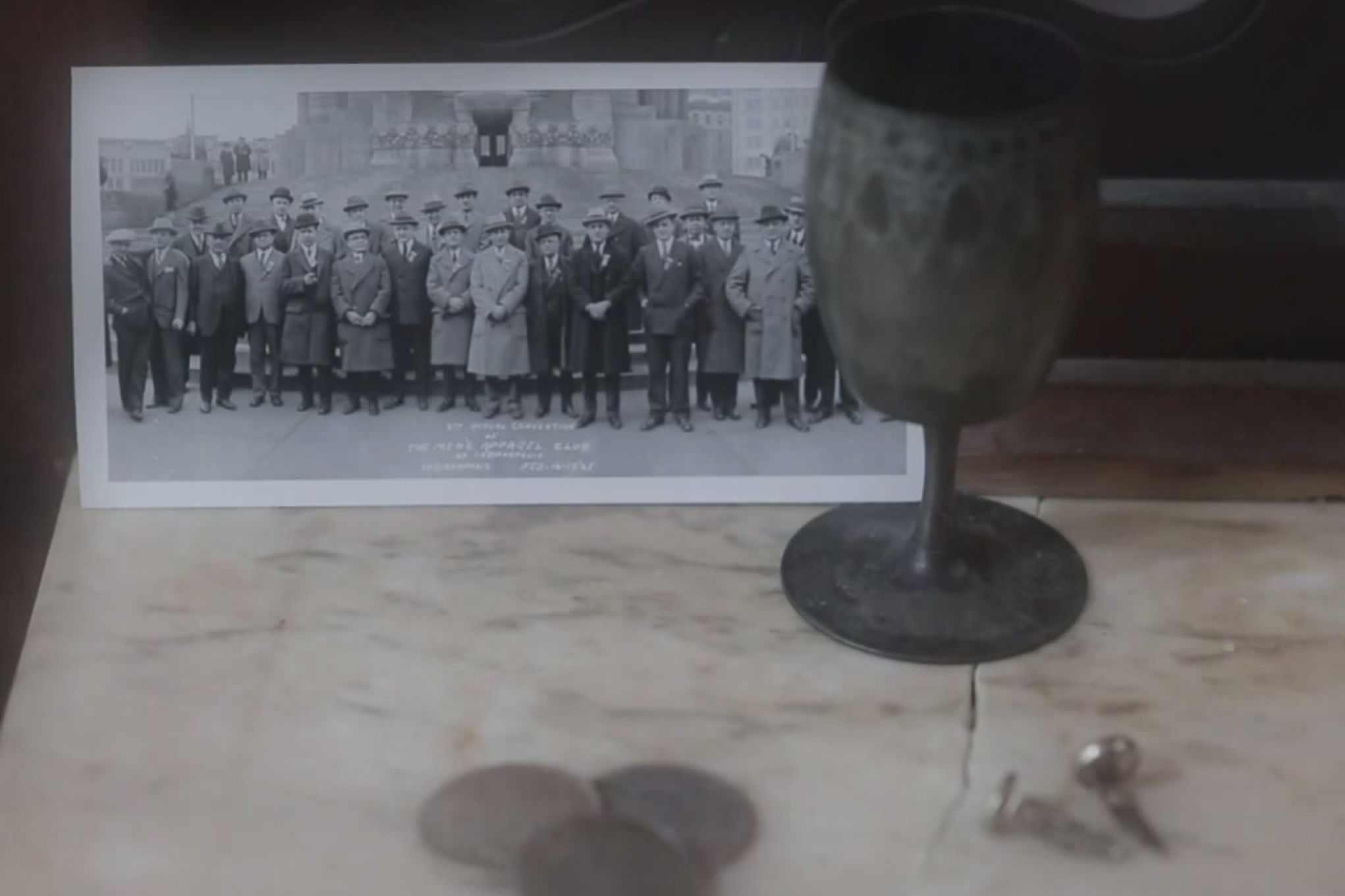 Memory Chain explores the 8th annual gathering of the Men's Apparel Club of Indianapolis, held in 1925, as the nation continued to heal after World War I.