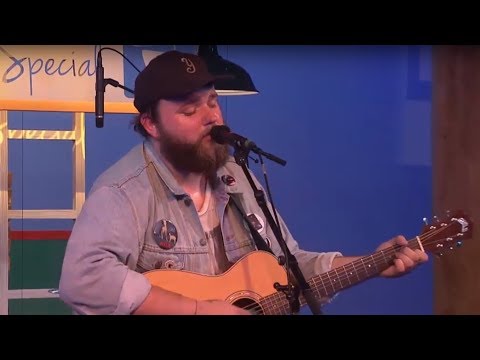 Based in Indianapolis, Indiana, Stay Outside has been called the “definition of indie alternative rock.” They perform “Lt. Dan,” from their debut EP “Okay for Now.” 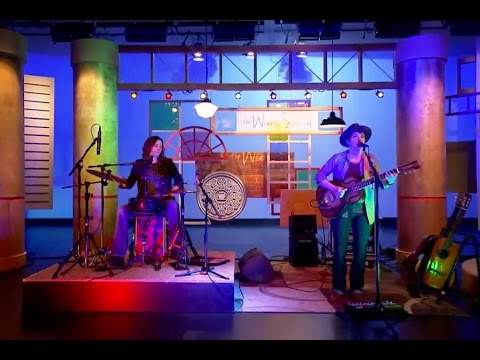 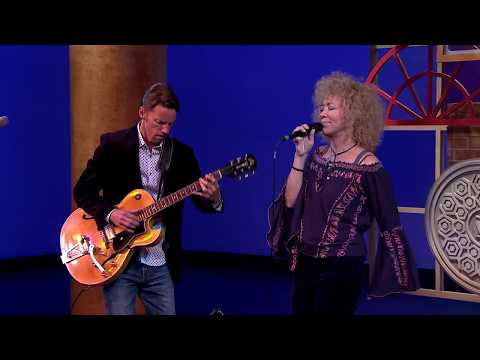 A Hoosier native, Jennie DeVoe fell in love with music as a child. Today, DeVoe has gained popularity for her soulful funk and captivating stage presence. 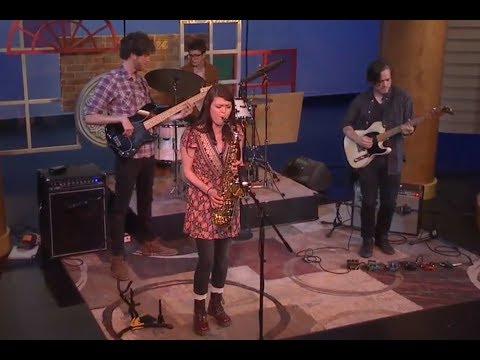 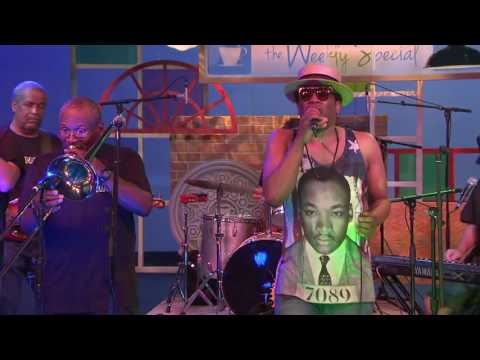 The Dynamics – “Make That Change”

The Dynamics, an eight-piece band hailing from Bloomington, Indiana, perform their original song, “Make That Change,” inspired by R&B, Funk, and the Blues! 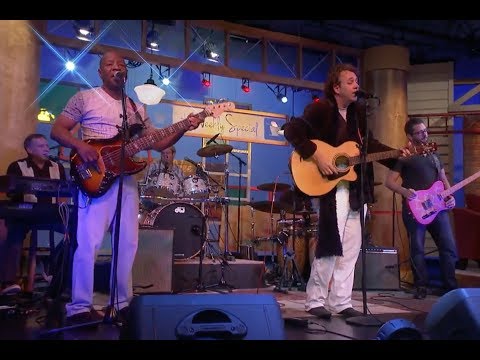 The Elect – “A Little Bite of Love”

Inspired by roots rock, The Elect is gaining national attention, collaborating with such acclaimed acts as Bob Seger. They perform, “A Little BIte of Love.” 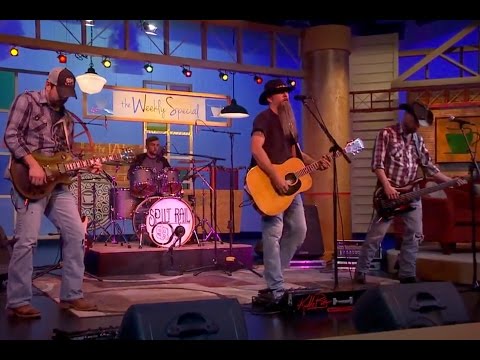 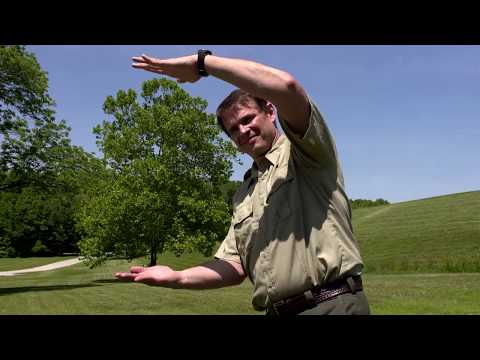 On January 31, 1971, Apollo 14 launched carrying hundreds of tree seeds; the seeds, known as “moon trees,” were later distributed in honor of the US bicentennial. 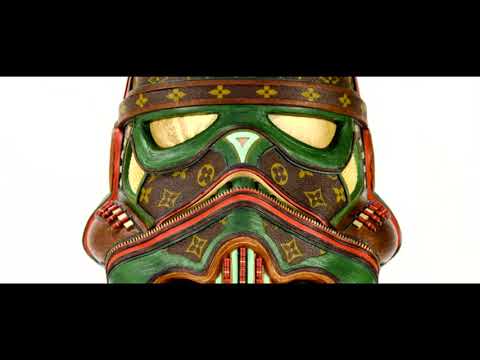 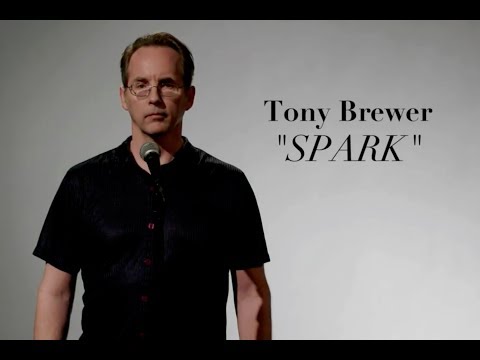 Artist Tony Brewer has touched every part of the publishing world, from his days as a typesetter for IU Press to his three poetry books. He performs, “Spark.” 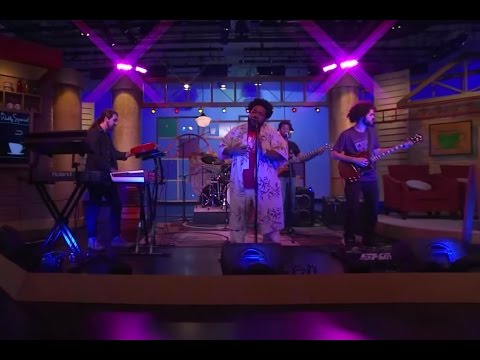 Inspired by funk and rock-n-roll, The Main Squeeze performs “Two Steps,” featured on their album, “Mind Your Head,” with legendary producer, Randy Jackson. 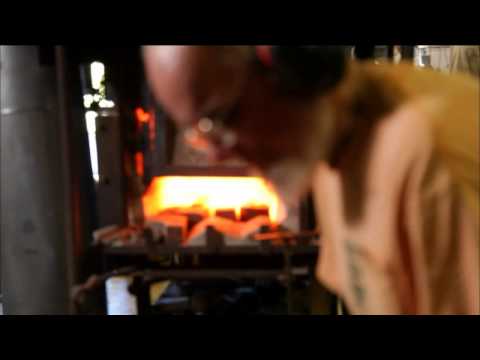 Jack Brubaker has taken the ancient art of blacksmithing and transformed it into a beautiful world of modern art; now, his pieces can be seen across the nation. 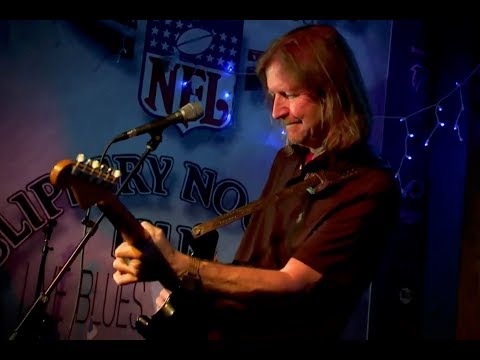 Blues guitarist Gordon Bonham is a musical staple in Indiana, combining a variety of blues styles, from Texas shuffles to the rhythms of West Coast swing. 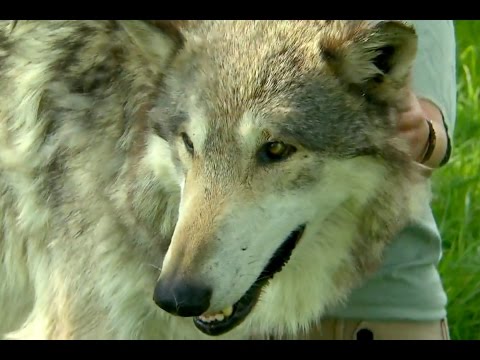 Established in 1972 by Purdue Ethologist, Dr. Erich Klinghammer, Wolk Park is a 75-acre facility leading the world in wolf behavior research and conservation.