On Valentine's Eve, one father bakes pies and sings of love; another left his loving legacy in wood and woods. Plus, pictures of Chinese feminism in action. 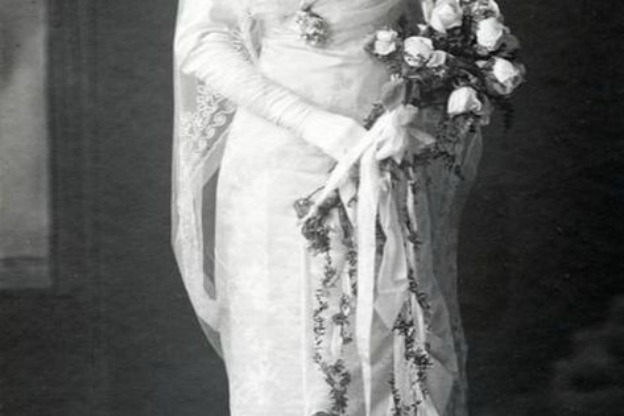 Malcolm Dalglish was a young man, rocking his first-born child, when inspiration hit:

It’s almost Valentine’s Day, and love is in the air! We might first consider romantic love, but what about the love between a parent and a child? Bloomington musician Malcolm Dalglish brings his show Love Songs for A Lasting World to the stage on Valentine’s Eve. He visits the Café to talk about different kinds of  love songs, potatoes, and pie.

Another father we meet today expressed his paternal love in the woodshop:

Woodworking was a local surgeon Walter Owens’ way of sharing his love for his children and for trees, an affection that led him to restoring his family farm in as a woodland.

And an exhibition on the Indiana University Bloomington campus takes us to the other side of the world, where young Chinese feminists create public performances to protest gender discrimination. The photographs on view at the Wells library document these displays. Above Ground: 40 Moments of Transformation is part of China Remixed, a global arts & humanities festival celebrating contemporary Chinese culture.

Pictures on view on the IU campus showcase how a new generation of feminist activists is using street theatre and social media to rally awareness in China.

The Surgeon Who Planted Trees

This doctor's career, avocation, and family life combined to build a generations-long legacy.