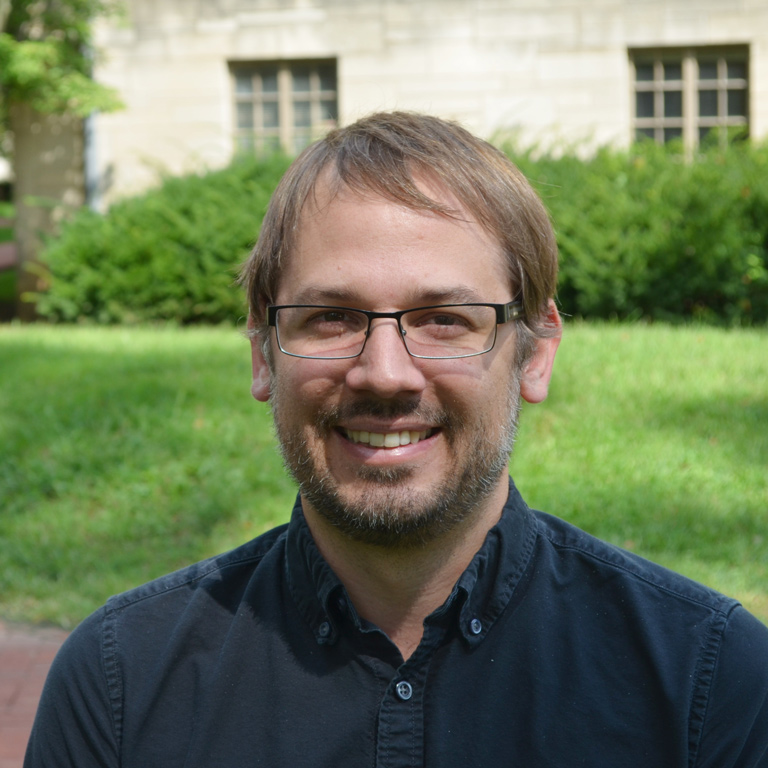 Today on our show, Maddie Chera and Leigh Bush interview anthropologist and human biologist Michael Wasserman about his research on the foods we eat and how they might affect our hormonal responses. Wasserman studies Red Colobus Monkeys and their leafy diets, to learn more about estrogenic plant foods and the role they might play in the behavior and health of primates, and humans.

You'll also have a chance to feast your ears on the sound of Yalie Karmara's voice reading her poem about a childhood food memory.

Malombo was a flavor before English, honeyed and tart it slid across my tongue like a marble in a pinball machine.

Chant It Down -- Sierra Leone Refugee All Stars

How To Eat Malombo Fruit

Food memories are powerful, but that doesn't mean they can't be disputed.

A satisfying salad like this one can serve as a meal-in-itself.

The US Senate is poring over amendments to the farm bill as Congress pushes to pass the sweeping agriculture legislation this summer.

For some struggling dairy farmers, brewing beer has become an easy way to diversify their operations.