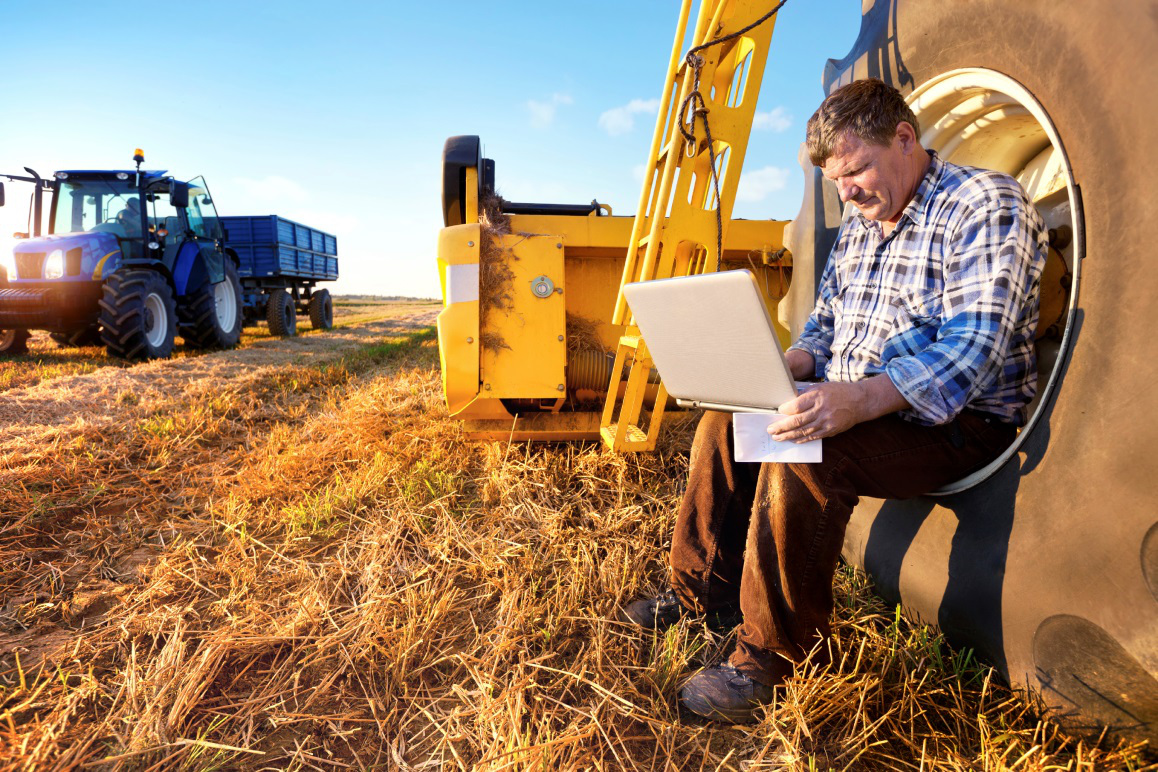 Senate Agriculture Chairman Pat Roberts wants to see the farm bill passed before the Fourth of July recess, but tussles over amendments could put a wrench in that plan.

Tennessee Senator Bob Corker has proposed including import tariffs, a measure that would roll back Trump's trade authority, as well as an extension of the country's flood insurance program.

But Roberts and ranking ag committee member Senator Debbie Stabenow have been skeptical of the controversial move, saying it could slow the bill's chance for speedy passage.

Earlier this month, Corker failed to get tariffs added to the defense authorization bill, which passed without the amendment last week.

At the time, Corker scolded fellow Republicans on the Senate floor for blocking his attempt, accusing them in a mocking tone of cowering before the president.

"We might upset the president of the United States before the midterms. So gosh, we can't vote on the Corker amendment," he said. "'We might poke the bear,' is the language I've been hearing in the hallways."

Meanwhile, Illinois Senator and minority whip Dick Durbin proposed an amendment to limit crop insurance subsidies for the top-earning farmers in order to cut $490 million in subsidies over the next decade.

The measure would require farmers with incomes of $700,000 or more to pay about half of their crop insurance premiums. The government on average pays 62 percent of a farmer's premium costs.

The Environmental Working Group, which supports the amendment, said that farms which earn the top 10 percent in sales also get about 70 percent of all crop insurance subsidies.

Check out this story from Harvest Public Media for a farm bill update.