It's Not Too Late For Late-Summer Veggies 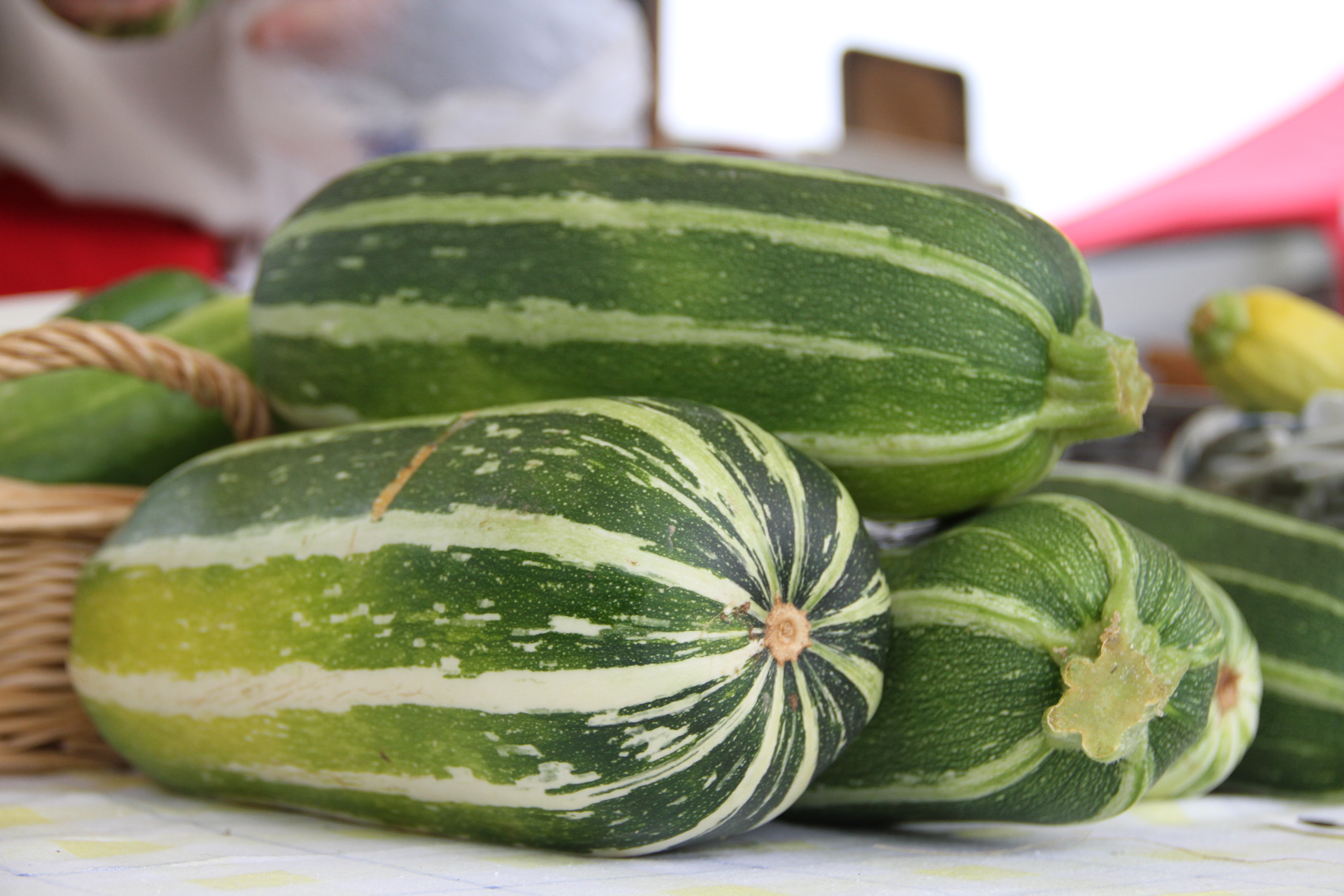 Today, what does the weed killer atrazine have to do with your city's drinking water? Well, a lot.

But we actually test it every day during runoff season in the spring, because we know that atrazine is coming, so we measure it more frequently.

We visit a small grocery store that has strong ties to its rural Nebraska community.

In the kitchen, it's curry:

This is going to be a vegan dish, so vegans unite. We're going to actually use coconut milk instead of cream or dairy in this.

Coconut milk plus okra and chickpeas. Daniel Orr also has a wheat berry and veggie salad on the menu.

And, scientist Matt Bochman wants to make your homebrew that much more local. He talks about his project Wild Pitch Yeast.

Cities Cope With Ag Runoff, Create Their Own Pollution, Too

A stunning 90 percent of U.S. urban streams contained concentrations of pesticides, most of which were used to keep bugs out of our homes and away from our yards.

Coconut milk instead of cream makes this curry vegan.

Over the next few weeks, we'll share recipes that work well with your late-summer veggies. Today, we combine zucchini and cherry tomatoes with wheat berries.

Matt Bochman says the next development in brewing is local yeast. His business aims to make hundreds of wild strains available to home and craft brewers alike.

The announcement marks the end of 14 years of efforts to eliminate antibiotics in Perdue's chicken products.

WHO Urges Nations Around The Globe To Tax Soda

A World Health Organization report recommends fiscal policies, including taxes, that hike the retail price of sugary drinks to fend off obesity and diabetes - and the related healthcare costs.