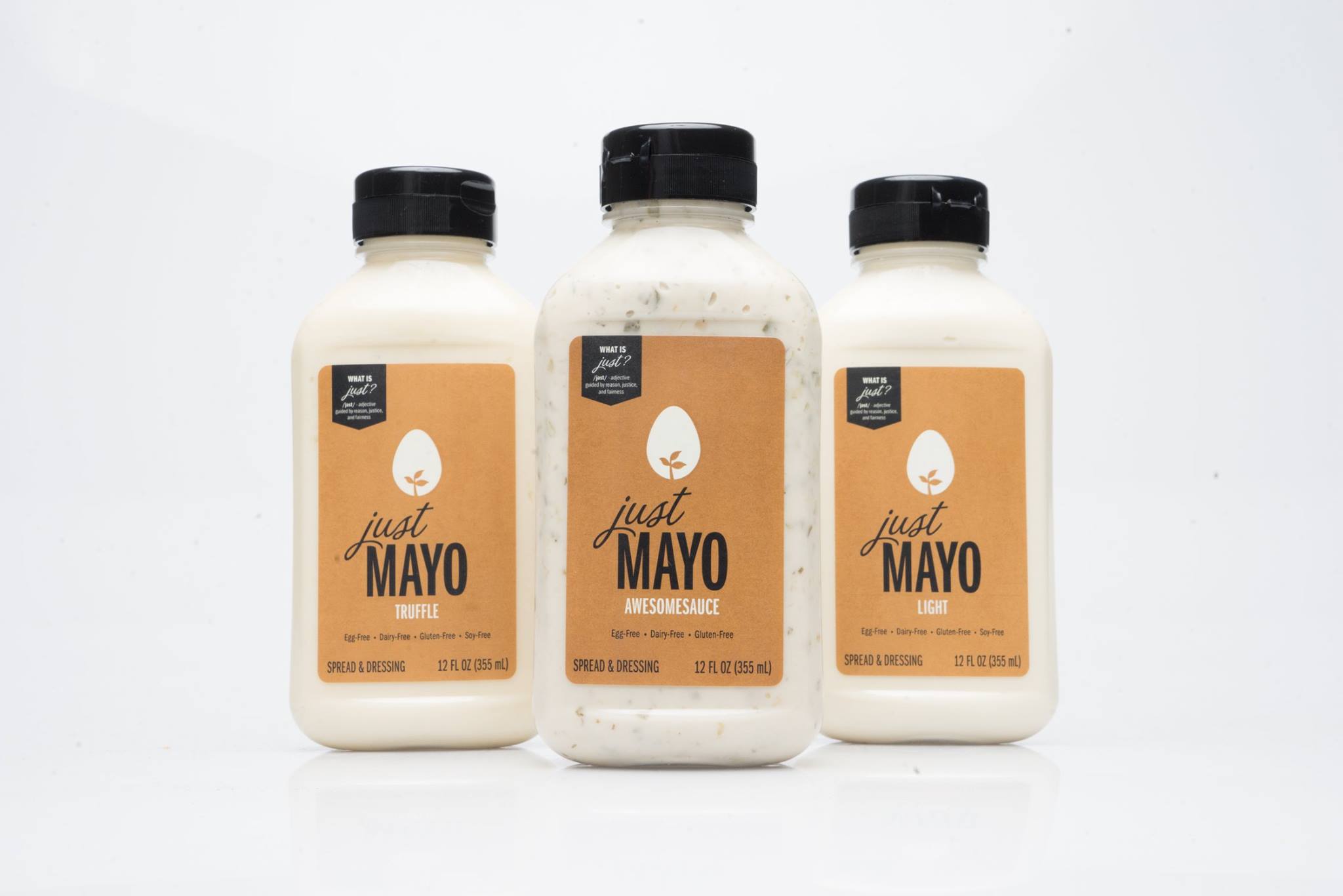 The U.S. Department of Agriculture has ruled that the American Egg Board acted inappropriately when it carried out a two-year media campaign against Hampton Creek, the maker of an egg-free mayonnaise.

In a controversy lightly labeled “mayo-gate,” the USDA also concluded in a memo posted Thursday that AEB officials and former CEO Joanne Ivy tried to cover up their conduct by deleting emails.

In one of those emails, officials wondered if they could put out a “hit” on Hampton Creek CEO Josh Tetrick – which the board later said was a joke. After the campaign came to light last year, Tetrick called for a congressional investigation into the board’s behavior, saying it went “way beyond its mandate.”

The American Egg Board, much like the 22 other commodity programs organized under the USDA, charges producers a sum that is used for research and promotion. Among its commercials was the well-known “incredible edible egg” slogan.

The USDA’s Agricultural Marketing Service initiated the review of the board last year after internal emails became public through a Freedom of Information Act request. The programs, operated under the AMS, are called “check-offs” as they are fees generally charged producers when the products are sold, checked off much like a tax.

Although federal law gives USDA "limited authority" to address such inappropriate conduct, the memo said, the agency recommended an annual management review of the board, ethics training and new rulemaking to standardize actions against staff or board members from checkoffs.

The American Egg Board was created in 1974 after the passage of the Egg Research and Consumer Information Act and became effective in 1976 after implementation of the Egg Research Promotion Order. Joanne Ivy, the board’s former CEO, stepped down last year after the USDA opened its investigation.

The egg board responded to a request for comment by Harvest Public Media by sending a comment from its chairman, Blair Van Zetten:

"The American Egg Board (AEB) has received the USDA report addressing allegations made by Hampton Creek against AEB. There were no findings of violation of the Act or Order. AEB has cooperated fully and has no further comment at this time."