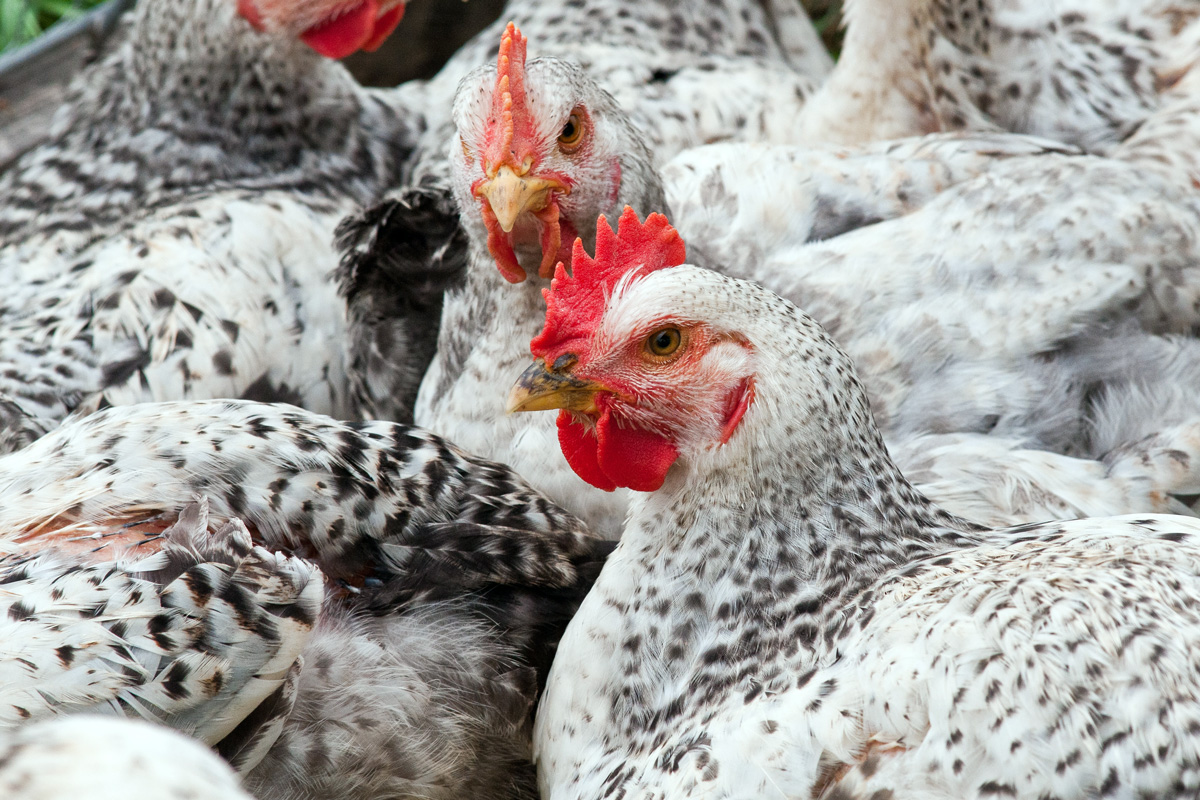 Perdue Farms Inc. announced last week that it has eliminated all antibiotics from its chicken supply, making itÂ the first major poultry supplier to do so.

The announcement marks the end of 14 years of Perdue efforts to eliminate antibiotics in itsÂ chicken products.

That journey started in 2007, when the Maryland-based company eliminated antibiotics from its chicken feed. In 2014, they announced its hatching chicks were antibiotic free. And that same year, the company also stopped using on its chickens antibiotics also used to treat people.

In addition to treating illnesses, antibiotics were traditionally used in chickens to prevent sickness and encourageÂ quick weight gain.

Perdue will continue to use antibiotics to treat sick flocks, but they've replaced preventative antibiotics at their 13 million-chicken operation with vaccines, probiotics, and re-engineered chicken barns.

Other chicken suppliers are taking steps to face the pressure to reduce antibiotic use in their supplies, including Pilgrim's Pride, Foster Farms, and Tyson Foods.

Tyson Foods â€“ the largest US meat company by sales â€“ says it will stop using antibiotics used to treat humans on chickens by the end of September 2017.

Notable dissenter Sanderson Farms continues to call the antibiotic-free movement a "gimmick," going so far as to launch a new ad campaign.

JustÂ this year, the FDA began requiring those raising animals for meat to get a prescription for the use of antibiotics in their operations. The federal agency has takenÂ similar small steps overÂ the years but has stoppedÂ short of banning antibiotic use altogether.