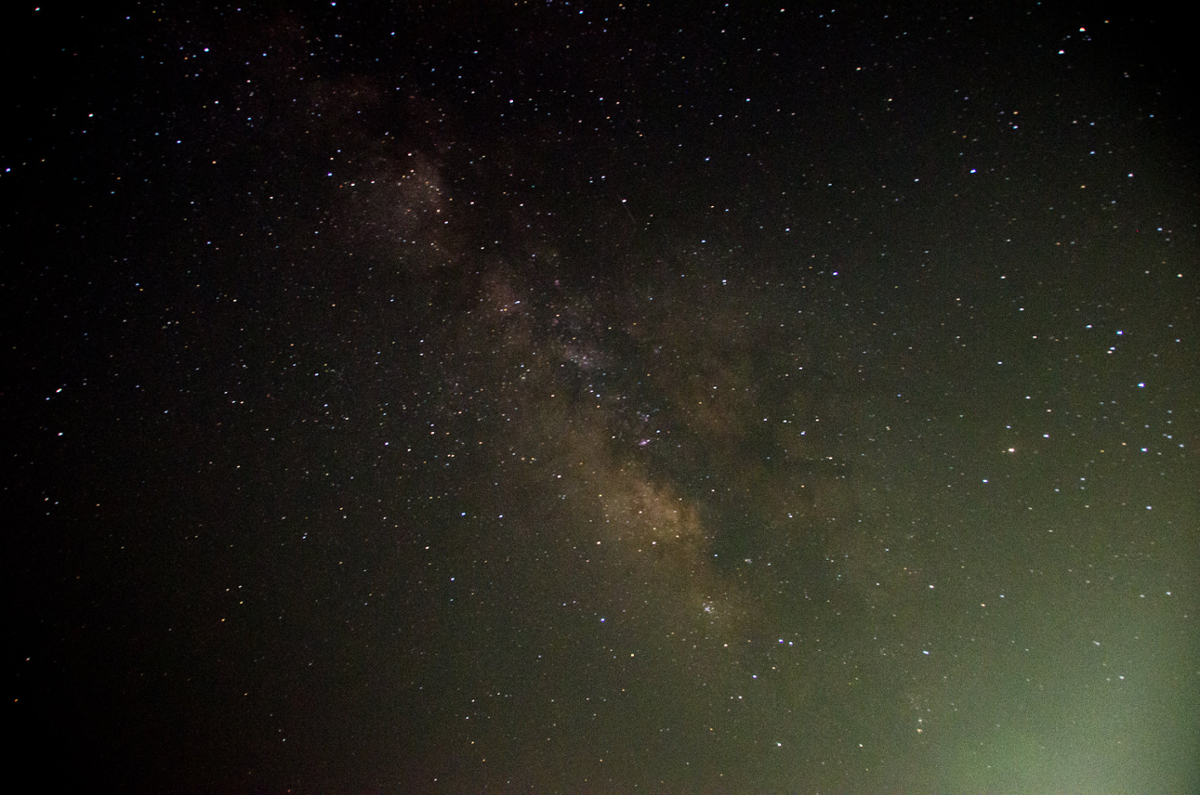 As far as we know, Earth is the only planet capable of sustaining life. (Windslash / flickr)

In the previous Surprising Science, we looked at how new advancements can answer questions from the past. Today's episode looks at how one area of study can lead to breakthroughs in another.

As far as we know, Earth is the only planet capable of sustaining life. Astronomers have identified over 4,000 exoplanets, which are planets that orbit stars similarly to how our Earth orbits the Sun outside of our Solar System. Some of these exoplanets might have the capacity to sustain life, but identifying these planets is difficult. Astronomers have turned to geologists for help in this area.

Astronomers have determined a “goldilocks zone,” an area of space considered “just right” for a planet orbiting a star to be potentially habitable. But just because a planet is in this zone doesn’t mean it’s life sustaining. Mars, for example, is in our solar system’s goldilocks zone and even had liquid water on its surface at one point, but is far from habitable today. This is where geology comes in.

This video from NASA shows just how large of a scale the search for life is on.

According to the findings of Dr. Brendan Dyck of the Irving K. Barber Faculty of Science, determining the level of iron in a planet’s mantle can help predict the thickness of its crust, which then helps determine the likelihood of that planet having liquid water and an atmosphere. Dr. Dyck says this is “a more precise way of identifying potential new Earth-like worlds than relying on their position in the habitable zone alone.”

This is why geologists learning about early planetary formation is so important. Essentially, every rocky planet in a system has “the same proportion of iron as the star they orbit”. The difference between these planets is how much of that iron is contained within the mantle and how much is in the core. Those with a larger core form a thinner crust, and a crust’s thickness is what determines if it is able to support plate tectonics and liquid water. Since these are important factors in supporting life as we know it, iron becomes a vital clue in determining if Earth has any neighbors.

Later this year NASA, the Canadian Space Agency, and the European Space Agency will launch a telescope with the ability to measure iron levels on some of the identified exoplanets. The information that this telescope hopefully gathers will help determine potential signs of life on other planets and encourage further exploration of these areas. The full impact of these findings is yet to be fully realized, but sure to lead to surprising places.