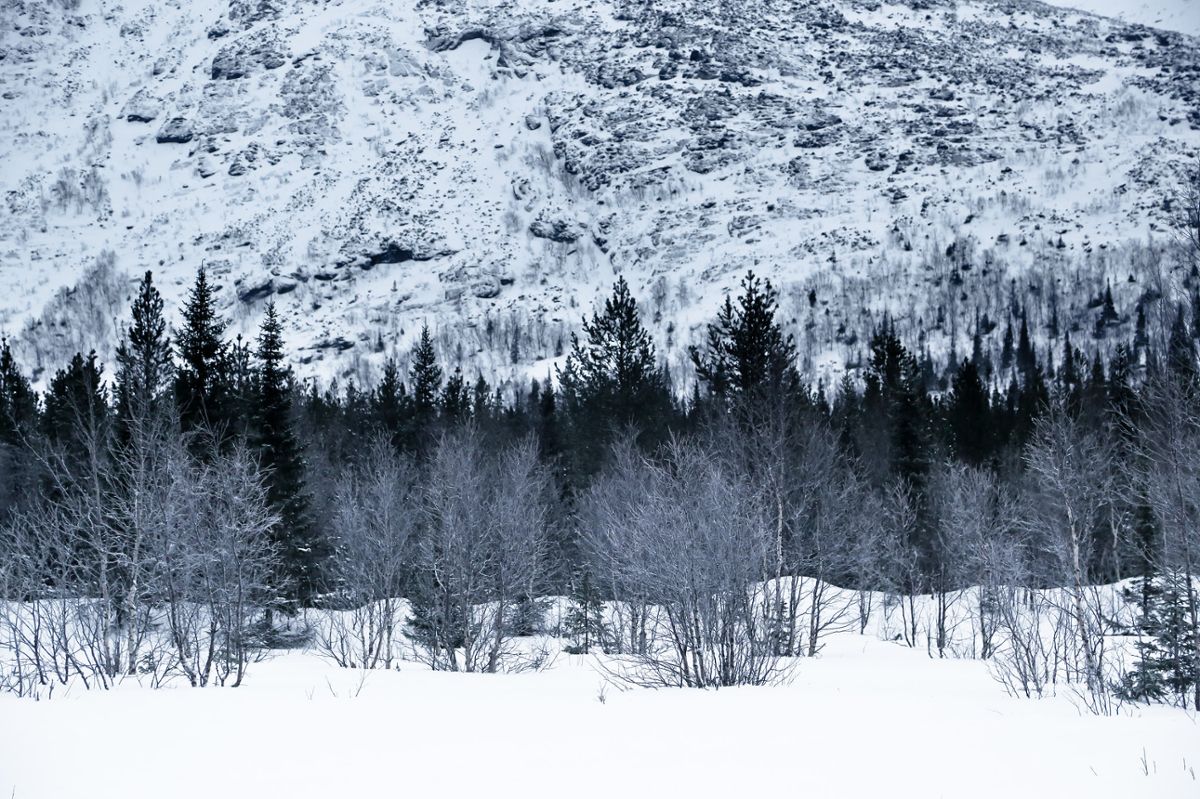 Theorists have wondered what the true cause to the Dyatlov Pass incident was since 1959. (Y Nakanishi / flickr)

In the previous example of surprising science, we looked at advancements in recent technology that have lead to helping discover cancer cells. Today's episode looks at how modern developments can also uncover some mysteries of the past.

In 1959, a group of seven men and two women set out for a 200-mile expedition into the freezing Russian wilderness. They unfortunately never returned, and their remains were found at their last campsite in a confusing state. Their tent had been cut apart from the inside, some of the hikers were found in various states of undress, and others showed evidence of blunt force trauma. The mystery, now referred to as the Dyatlov Pass incident, has sparked over sixty years of conspiracy theories as to what exactly happened, ranging everywhere between foul play, Soviet military experiments, and even a possible Yeti attack.

Recently, scientists have shown that the answer might be a bit less sensational; a relatively small but sudden avalanche caused by an earthquake seems to be the most likely culprit. But this answer was found in part thanks to the less-than-scientific Disney movie Frozen.

Johan Gaume, head of the Snow Avalanche Simulation Laboratory at EPFL in Switzerland, was impressed at the accuracy of the snowfall depicted in Frozen. Gaume was able to get in contact with the specialist who developed the film’s snow effects and obtained the animation code. With this code, Gaume and his colleague Alexander Puzrin set out to test their theory that the Dyatlov Pass members fell victim to a rare, small avalanche that would have taken even the experienced hikers by surprise. Using the animation code from Frozen and research on impact injuries from General Motors, the team was able to show that a patch of snow, most likely only 16 feet long, was dislodged after the hikers had cut into the snowbank to make camp and had sufficient force to cause injuries consistent with those found at the scene.

Their theory states that those who were uninjured by the freak avalanche pulled the others out from the snow, cutting the tent from the inside in their escape process. The hurt party members most likely died from their injuries while the rest succumbed to hypothermia. Hypothermia victims have been known to exhibit a behavior called paradoxical undressing, where they actually remove layers of clothing. This would help explain why some victims were found with clothes strewn around them.

The avalanche theory has actually been around since the event was first discovered, but until now had many people skeptical. There was no new snowfall reported at the time to acumulate on the incline next to camp, and there were experienced enough hikers among them to have known not to set their tents up next to a potentially dangerous location. The state of the campsite when found also indicated the group had time to set up, so if the avalanche had occured when they cut into the hillside snow wouldn't it have happened immediately? Gaume and Puzrin’s research shows the camp may have been a perfect example of “wrong place, wrong time.”

Puzrin and Gaume explain their research in their own words.

While there wasn’t any fresh snowfall, Puzrin’s area of research specializes in causes of avalanches. He had recently published a paper showing earthquakes can cause avalanches minutes or even hours after occurring, inspiring the pair to consider other causes for this delayed avalanche. The research team also proved that the topography of the area actually made snow accumulate in a concentrated area, placing the hikers in unexpected danger. The incline was just at the right angle to contribute to a deadly but contained delayed avalanche after the hikers had an unfortunately false sense of security.

While this theory doesn’t answer all questions perfectly, it’s the most concrete from the evidence found. Some die-hard theorists refuse to accept the findings, and Gaume says “some people don’t want it to be an avalanche. It’s too normal.”

For those who support more controversial answers to the Dyatlov Pass incident, they might just have to “let it go”.

Check out our next Surprising Science here.