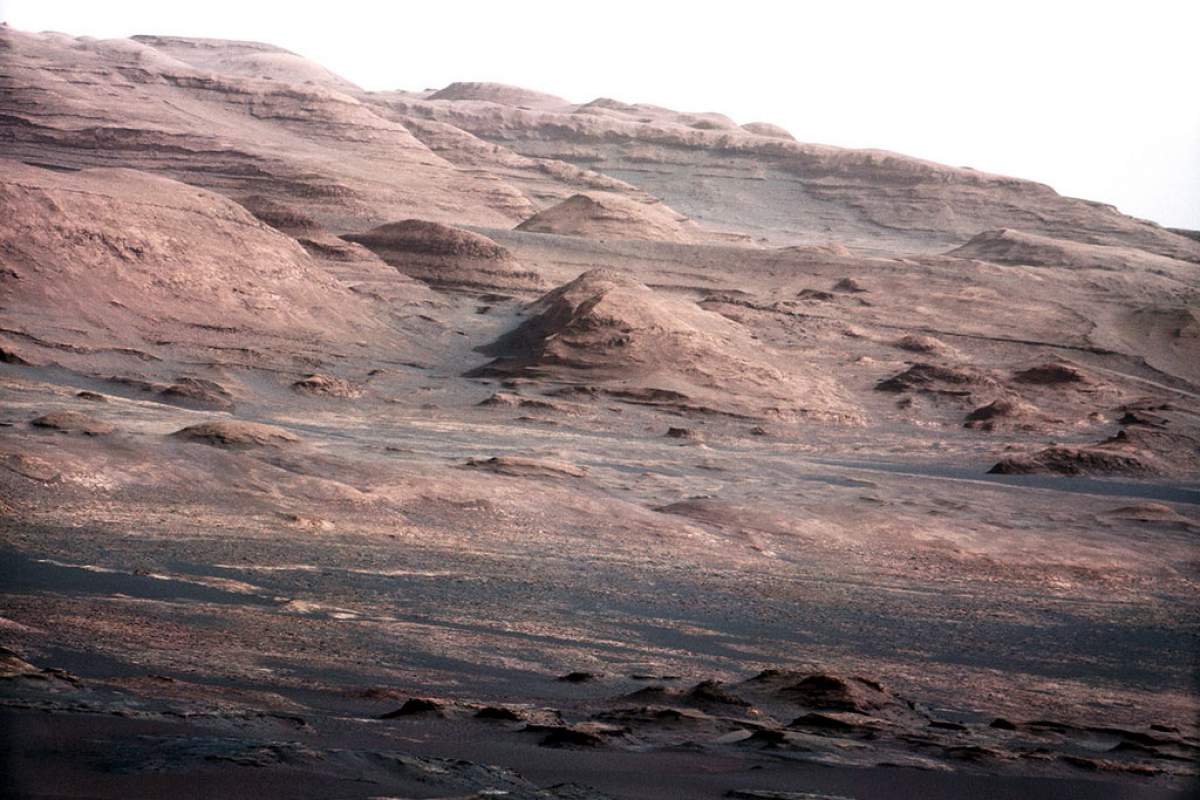 Iâ€˜ve read a lot about how there used to be liquid water on Mars. But Iâ€˜ve also read that the average temperature on early Mars was below freezing. If thatâ€˜s true, then how could there have been liquid water?

Thanks for thinking about this,

Great question! First, itâ€˜s almost certainly the case that once upon a time, Mars had liquid water (and some scientists think there is still water on Mars). We know this because the surface of Mars features water-carved valleys and lakebeds.

But, itâ€˜s also true that the average temperature on young Mars was well below freezing. Emphasis on "average."

Geologists at Brown University used a climate model of early Mars to simulate how, despite freezing temperatures, water could have flowed. The model suggested that although Mars was frozen most of the time, during the Martian summer the temperature may have risen just enough above freezing to allow for melting at the edges of glaciers.

The melted water was probably produced in relatively small amounts. But over millions of years, there may have been enough melted water to carve the valleys and lakebeds we see on the surface of Mars today.

Now, climate models are not perfect. But thereâ€˜s some evidence to support Martian melting right here on Earth. For example, in the past, the average temperature in Antarctica is below freezing. But during the summer, glaciers there melt enough to form lakes. (If you're interested in how glacial melts affect other parts of the Earth, we had a really good post about how Alaska is directly affected by it.)

There may be other explanations for liquid water on Mars, including volcanic eruptions and the impact of meteors or that it once had a more substantial atmosphere. But seasonal melting of Martian glaciers is a pretty compelling explanation, too.

Thank you to Ashley Palumbo and James Head III of Brown University for reviewing this episode's script.