A look at the new legislative and congressional districts, and how they'll shape Hoosiers' futures 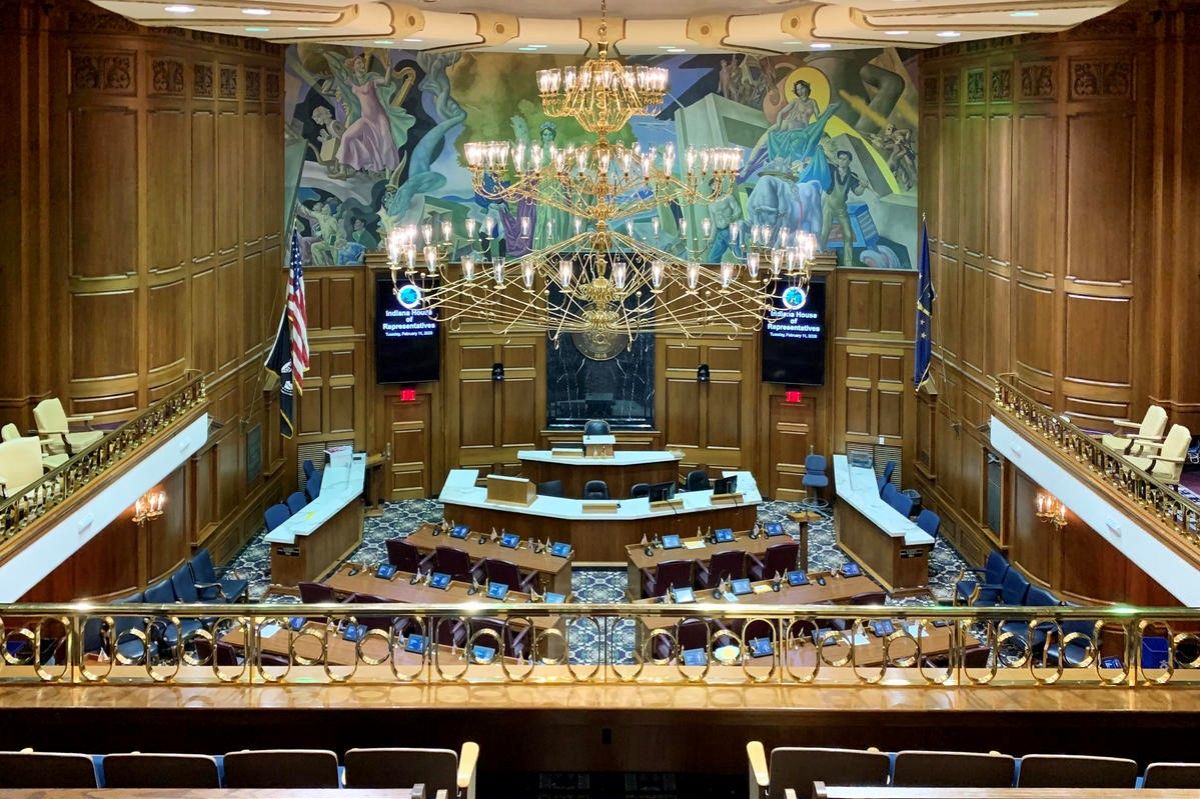 This week on Noon Edition, we’ll talk with guests about the state redistricting process and the influence it will have on Hoosiers’ economic and political futures.

Gov. Eric Holcomb approved this week the once-in-a-decade changes made by Republicans to state congressional and legislative districts.

It was the last step in Indiana’s redistricting process and was made without the support of Democratic lawmakers.

Amendments which would have avoided putting larger Indiana cities into multiple districts were rejected last week.

Splitting larger cities will reduce their influence in the Indiana Senate and in elections, according to Senate Minority Leader Greg Taylor (D-Indianapolis).

Senate Republicans said they followed all legal guidelines for redistricting and achieved their "aspirational goals"  of compact districts and keeping communities of interest together.

But some civil rights groups such as the Indiana NAACP said the Republican-drawn maps break up largely minority communities in urban areas in favor of white voters living in rural areas.

Laura Wilson, assistant professor of political science at the University of Indianapolis