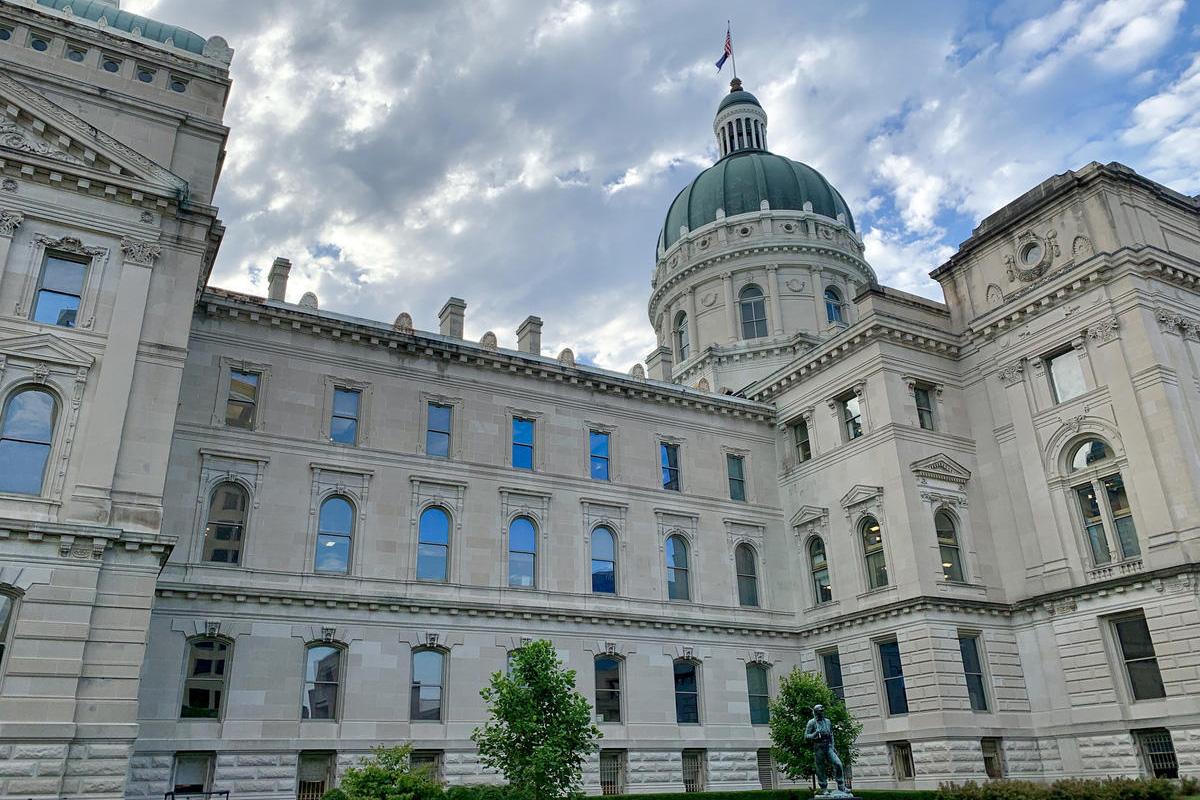 The partisan balance of the Indiana General Assembly has been largely locked into place for the next decade by Republicans who drew new legislative district maps. (Brandon Smith/IPB News)

George Washington University political scientist Christopher Warshaw said Indiana Republicans typically win about 60 percent of the vote statewide but will likely win between 70 and 80 percent of the seats in the new maps. That skew, Warshaw argued, makes them some of the most biased redistricting plans anywhere in the country in the last half century.

Republicans argue that skew is because Democrats are packed into small areas in Indiana. More than 80 percent of county elected officials, the GOP points out, are Republican. Warshaw and others counter that counties don't vote; people do.

For instance, the two largest counties in the state – Marion and Lake – are both controlled at the county level by Democrats. And they make up a larger population than 59 other Hoosier counties combined.

Republicans, however, also tout the compactness of the districts they’ve drawn, saying they’ve kept communities of interest together.

Princeton University’s Gerrymandering Project isn’t so sure. It evaluated district compactness in each of the new maps. And generally, it said, that compactness is barely middle-of-the-road.

And the Princeton analysis said that out of 159 districts across the three plans, just 11 will be competitive.