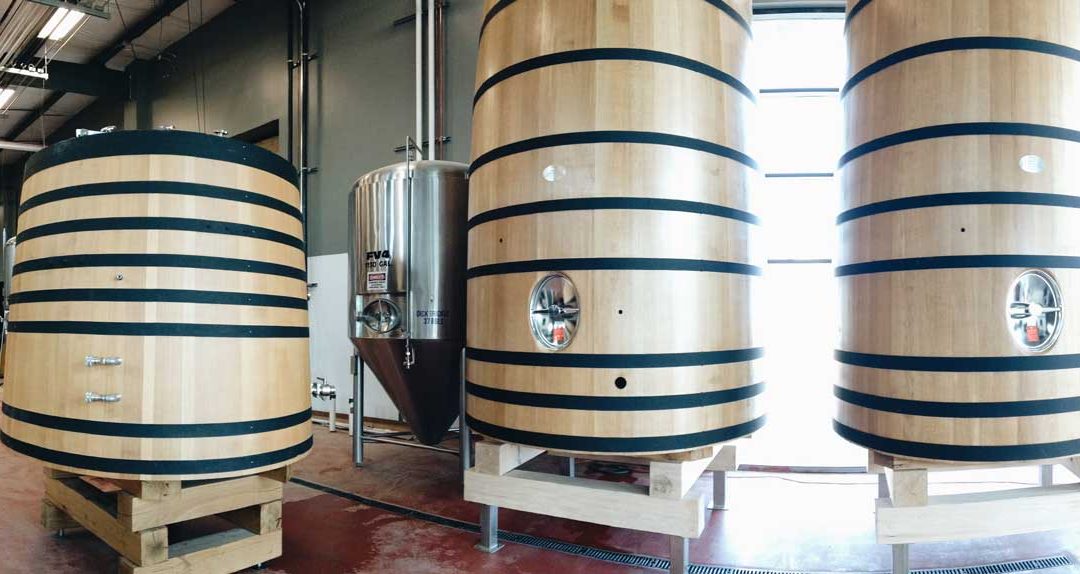 Today on our show we talk with Dr. Matt Bochman, a biochemist, brewer and hunter of yeast.

The benefit of the fermentation science really isn't to scientists always. It's really to the people who are fermenting things, like home brewers and craft brewers.

We have an interview from Harvest Public Media about a controversial chemical found in the common weed killer, Round Up.

And Chef Daniel Orr takes a traditional holiday food in a new direction.

Dr.Matt Bochman is a professor in Biochemistry at Indiana University. He spoke with IU anthropologists and food scholars Leigh Bush and Maddie Chera about his work with yeast.

Dr. Bochman does research with yeast in his lab, and he also has a business called Wild Pitch Yeast. Bochman's work involves collaborating with Indiana craft brewers, collecting yeast strains for brewing. They call it bioprospecting, or yeast hunting. They're looking for wild yeasts with desirable brewing characteristics. They brew test batches of beer, and conduct sensory analyses of the final products. They also provide yeast consulting, banking, and lab services and they've worked with several local breweries and distilleries.

Bochman's yeast work has even found its way into the Honey Schnapps at Cardinal spirits. You might say it's the bees knees, since it's made from yeast collected from bees from Cardinal's rooftop hives.

In Bloomington, a local brewery called Upland recently built a separate building to produce their sour beers. Bochman talks with Bush and Chera about how sour beer is made and the importance of keeping the sour operations separate from traditional brewing.

A chemical in the weed killer Round Up is the subject of Carey Gillam's book Whitewash. Harvest Public Media interviews Gillam about the controversy.

Capturing and storing carbon in soil is an easy solution to global climate change - but is it enough?

China Pledges To Use Fewer Pesticides

China has announced plans to phase out at least 10 more toxic pesticides within the next five years in a bid to improve food safety and soil health.

Jazz up your Hanukkah celebration this year with a new twist on traditional latkes.