China Pledges To Use Fewer Pesticides 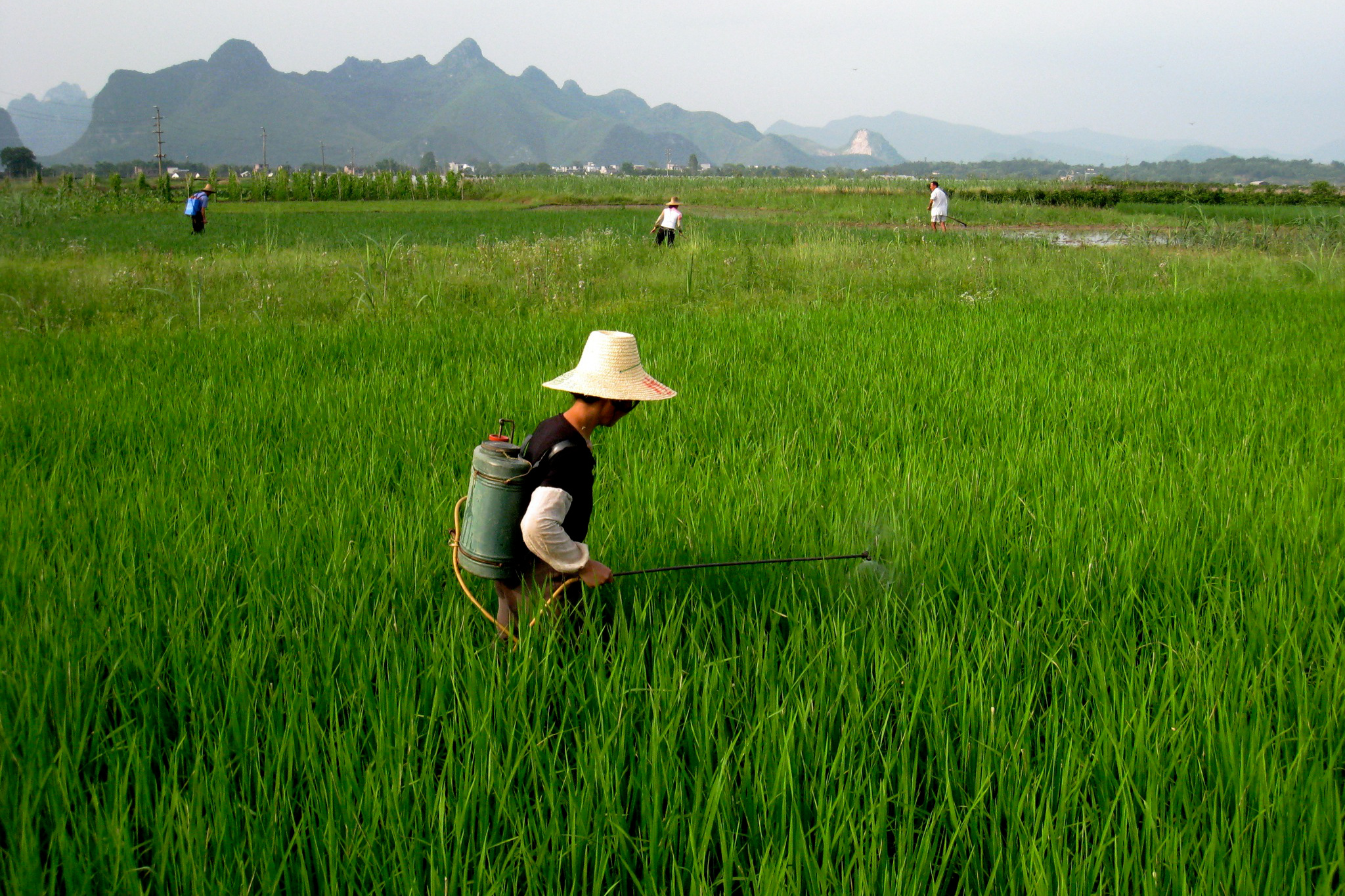 The Chinese government announced this week that 10 pesticides will soon join the list of toxins the country has banned for use in agriculture.

The chemicals will be phased out over the next few years with varying sunset dates, the last of them by the end of 2022.

In April this year, Beijing changed rules on a total of 32 pesticides, outright banning 22 of them for use on food crops.

China's Ministry of Agriculture is trying out subsidies for biological pesticides that are less harmful to humans.

The growing list of banned or more tightly controlled pesticides is part of a plan announced in 2015 to curb growth of pesticide use by 2020.

Analysts have speculated that China may been looking for better alignment with the European Union to ease trade between the two economies.