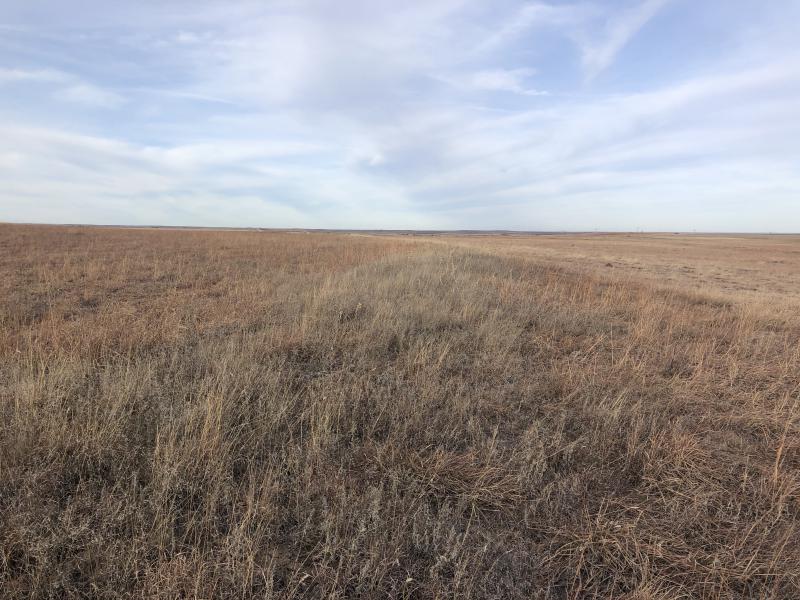 Farmers agree to conserve the land for 10 to 15 years and get yearly rental payments in return as a part of the Conservation Reserve Program. (SETH BODINE / HARVEST PUBLIC MEDIA)

The U.S. Department of Agriculture is extending the deadline for the largest private land conservation program in the country, following a shortfall in enrollment and change in the White House.

The Conservation Reserve Program pays farmers and ranchers to preserve land for 10 to 15 years, but it saw a shortfall of 4 million acres under the Trump administration. As of December 2020, there are 20.8 million acres enrolled in the program.

With President Biden’s focus on mitigating climate change, the USDA extended the deadline for enrollment.

“They want to start right out of the gate, trying to figure out how they can close that gap, get more interest in the program, which supports some of their priorities,” Steven Peterson, acting administrator for the Farm Service Agency says.

Part of the reason for the decrease in enrollment is lower payments. Jordan Shearer, a fourth generation farmer from Slapout, Oklahoma, says his acres are expiring in October. He says the payments have been about a third lower than when he originally enrolled, which is influencing his decision.

“I think we would opt to graze that property more than likely and not have the restrictions that come with CRP,” Shearer says.

Peterson says changes to the program could include higher payments, but those will begin following Tom Vilsack’s confirmation as secretary of agriculture.

He says farmers who have already enrolled in the program will be able to apply the changes made by the USDA to their contract.