A Systems Approach To "Selling Local" 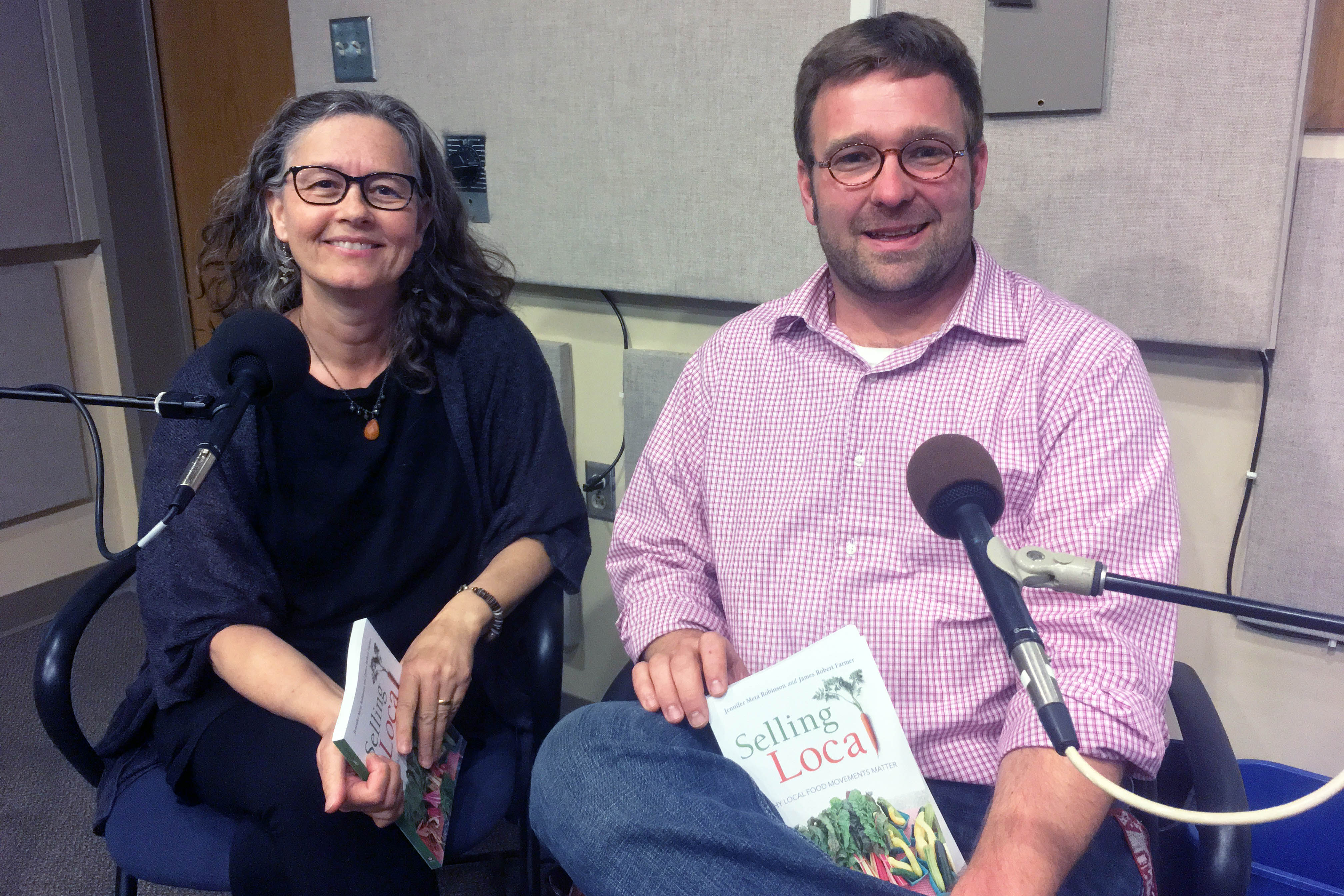 We think it's good, from time to time, to touch base with the term ‘local.' We've talked about this with Jennifer Robinson in the past. She's a professor of practice at Indiana University's Department of Anthropology. Her new book, with co-author James Farmer of Indiana University's Department of Recreation, Park and Tourism Studies, takes a systems approach to analyzing local food and farmers' markets. It's called Selling Local: Why Food Movements Matter. The idea is that just as farmers deal with many interdependent variables in their work, so does the local food movement.

On the program this week, Farmer and Robinson speak with Maddie Chera and Leigh Bush of Indiana University's Food Institute.

Also, a great no-meat option for your grill-out. Daniel Orr pairs the wild chanterelles with some store-bought mushrooms:

Creminis are just baby portobellos. So, when these guys grow up, they'll turn into portobellos. I'm going to put a couple of those on and then a few of the chanterelles.

And, Harvest Public Media tries to understand why there's been an uptick in wildfires across the Great Plains.

Dicamba is suspected in the damage of tens of thousands of farm acres primarily in Arkansas, but also in southeast Missouri and in neighboring states.

Wildfires can be started by neglected campfires or cigarette butts. They can ignite from prescribed burns run amok or launch from lightning strikes.