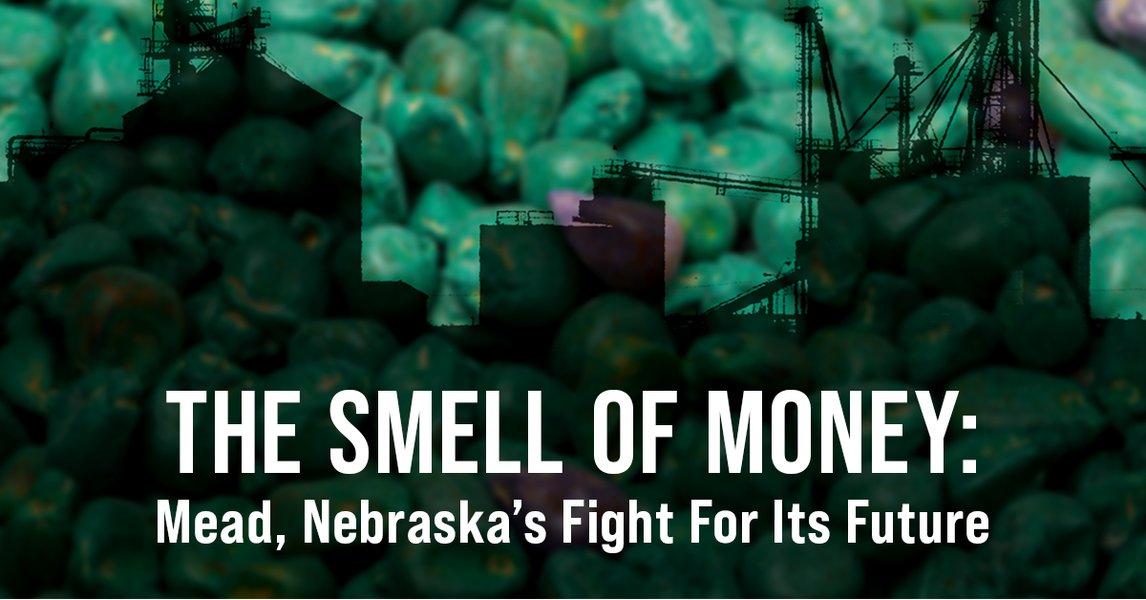 The Smell of Money: Mead, Nebraska's Fight For Its Future airs Saturday August 28 at 7am and Sunday, August 29 at 1pm on WFIU. (Lisa Craig/Nebraska Public Media)

“I can tell you it’s the worst smell in the world.”

When the AltEn Ethanol plant opened in Mead, Nebraska in 2015, it seemed like a win-win situation. It would bring jobs to the small town and provide a local buyer for farmers growing corn.

Ethanol is usually made from field corn. AltEn had another idea: seedcorn. It was plentiful but treated with pesticides, contaminating AltEn’s waste. Soon, Mead stunk, and stunk bad. Dogs got sick, bees started dying, and people worried for their health.

This week we’re devoting the hour to Christina’s Stella’s The Smell of Money--a documentary from Nebraska Public Media, via our partners at Harvest Public Media