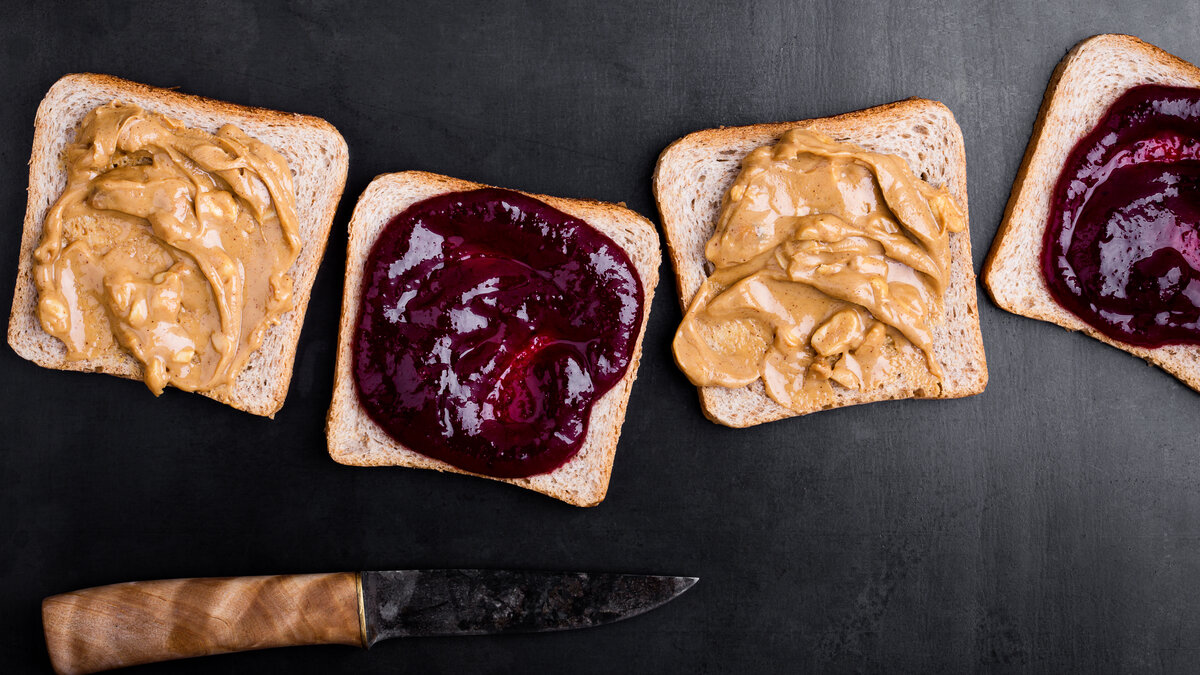 Sunday's NFL game was served with a side of peanut butter and jelly.

Controversy over the ratio of peanut butter to jelly sparked when thunderstorms interrupted the Buffalo Bills vs. Kansas City Chiefs matchup, as NBC Sports' Michele Tafoya reported during a game delay.

"They are eating sandwiches — although a couple have complained to me that there's too much peanut butter on the sandwiches," Tafoya said. "It's like 70-30 with the jelly, so they're not enjoying those as much."

A conversation then spilled online as commentators, fans and players waited for the second half of the game to start. Twitter users shared their own formulas to make the perfect sandwich and considered the 70-30 ratio an "abomination." Some shared that their preference was no ratio at all. They simply want an all-peanut butter or all-jelly sandwich.

On the perfect ratio, Morning Edition consulted an expert: Kevin Pang from the PBS TV show "America's Test Kitchen" suggests that a 5-to-4 is the optimum ratio of peanut butter to jelly.

"You really don't need too much of the jelly for it to poke through," Pang said.

The combination of a gooey jam and a savory peanut butter between two slices of bread is a uniquely American sandwich. According to the National Peanut Board, the first PB&J recipe appeared in 1901 in the Boston Cooking School Magazine of Culinary Science and Domestic Economics. The author, Julia David Chandler, suggested not strawberry or grape but currant or crab-apple jelly. 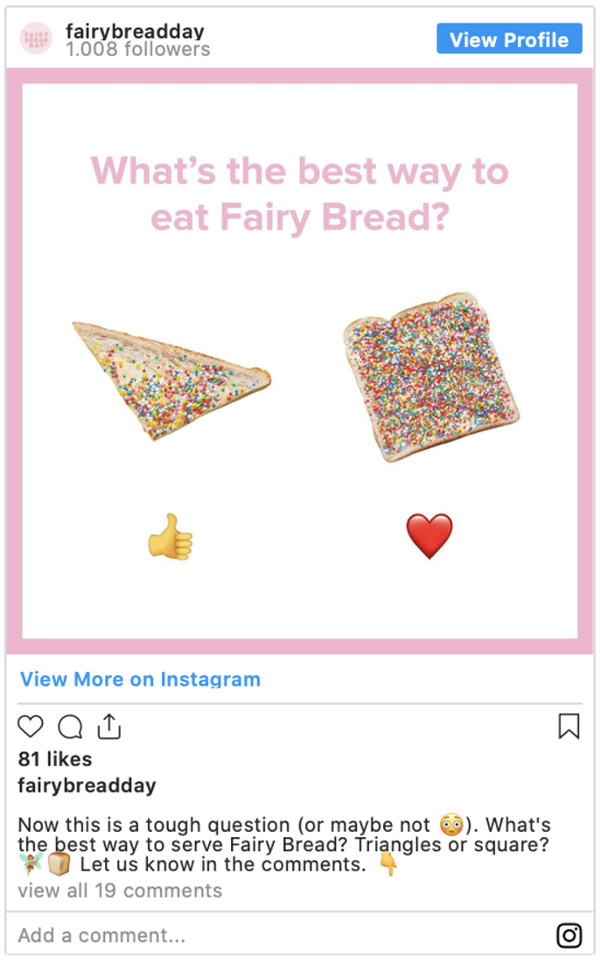 Other cultures have their own version of the sandwich, Pang said. In Australia, for example, a dish called "fairy bread" also has three ingredients: white bread, butter and sprinkles.

"You can do chocolate sprinkles, you can do cake sprinkles," Pang said. "You can argue that might be the PB&J of Australia."

In Singapore, their version is kaya toast. It's made with bread, butter and kaya jam, also known as coconut jam. A recipe in Iraq uses date syrup and tahini on bread. 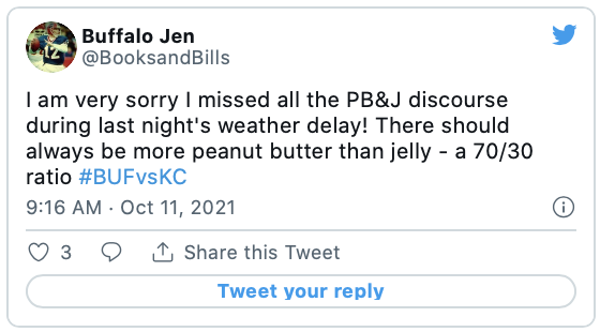 Though the game resumed and ended with a Bills win over the Chiefs, the sandwich discourse has raged on. And suffice to say that almost no one prefers nuclear secrets in their PB&J.