Here's why the smell of pumpkin spice moves us, according to science 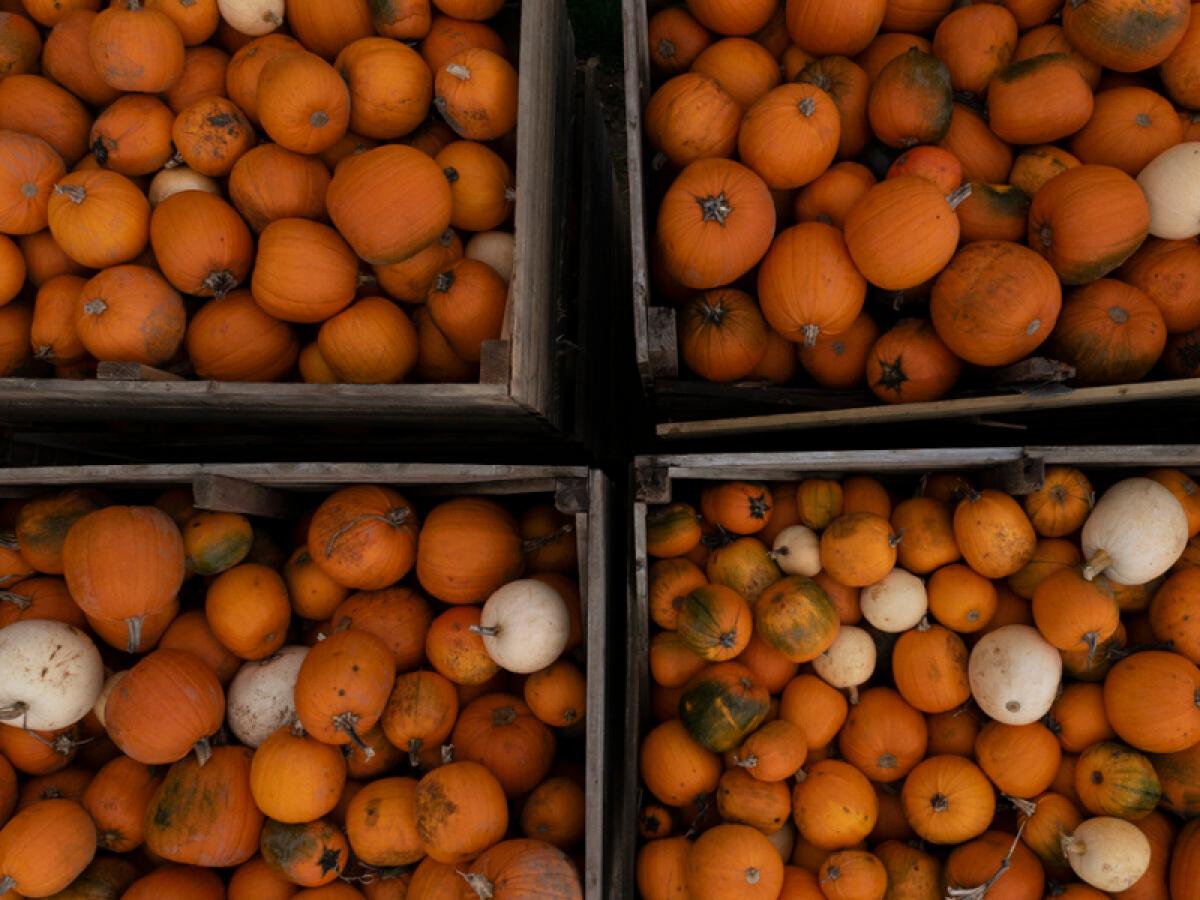 Happy National Pumpkin Day! There's no time like the present to stock up on decorative gourds, carve a spooky jack-o-lantern or sip on a PSL (... at least according to the pumpkin lobby, aka Big Pumpkin, not to be confused with the Charlie Brown special).

Pumpkin spice everything has been everywhere since — literally — August. Whether you love it or hate it, you can't deny that it's a staple of autumn in America.

To find out why, Morning Edition spoke with Jason Fischer, a professor of psychological and brain sciences at Johns Hopkins University. His team has been researching the science behind pumpkin spice's appeal and found that it has a lot to do with how we associate smells and flavors with fall.

"Those associations, they form year after year, they also give us this sense of familiarity," Fischer said. "And so when you start to smell the pumpkin spice things in the stores again it gives you a little feeling of nostalgia."

And don't underestimate the power of the warm fuzzies.

Pumpkin spice flavoring can be so evocative that it throws people off the scent of a very important fact: It doesn't actually contain any pumpkin.

That aroma comes from things like nutmeg, cinnamon and allspice — which is why our brains can sometimes be tricked into mistaking pumpkin spice for apple pie.

"You can take those same spices and you can put different labels on them and make the experience kind of different, because you're calling up different sets of associations as well," Fischer said. "And, again, that's your brain kind of filling in the gaps."

The associations and labels attached to a smell can determine much of how we experience it, Fischer and his team found.

For instance, if someone is handed a pumpkin spice drink in a generic cup, they may recognize the smell but not quite be able to place it. But once they know what it is, they will perceive the taste and smell even more distinctly.

If you feel like testing out their theories, today's a great day to cozy up with a mug of something pumpkin spicey. Or, as NPR's Rachel Martin points out, "You could also just drink a regular cup of coffee, and light a candle that smells like pine."