Hazard Pay For Farmworkers In One California City 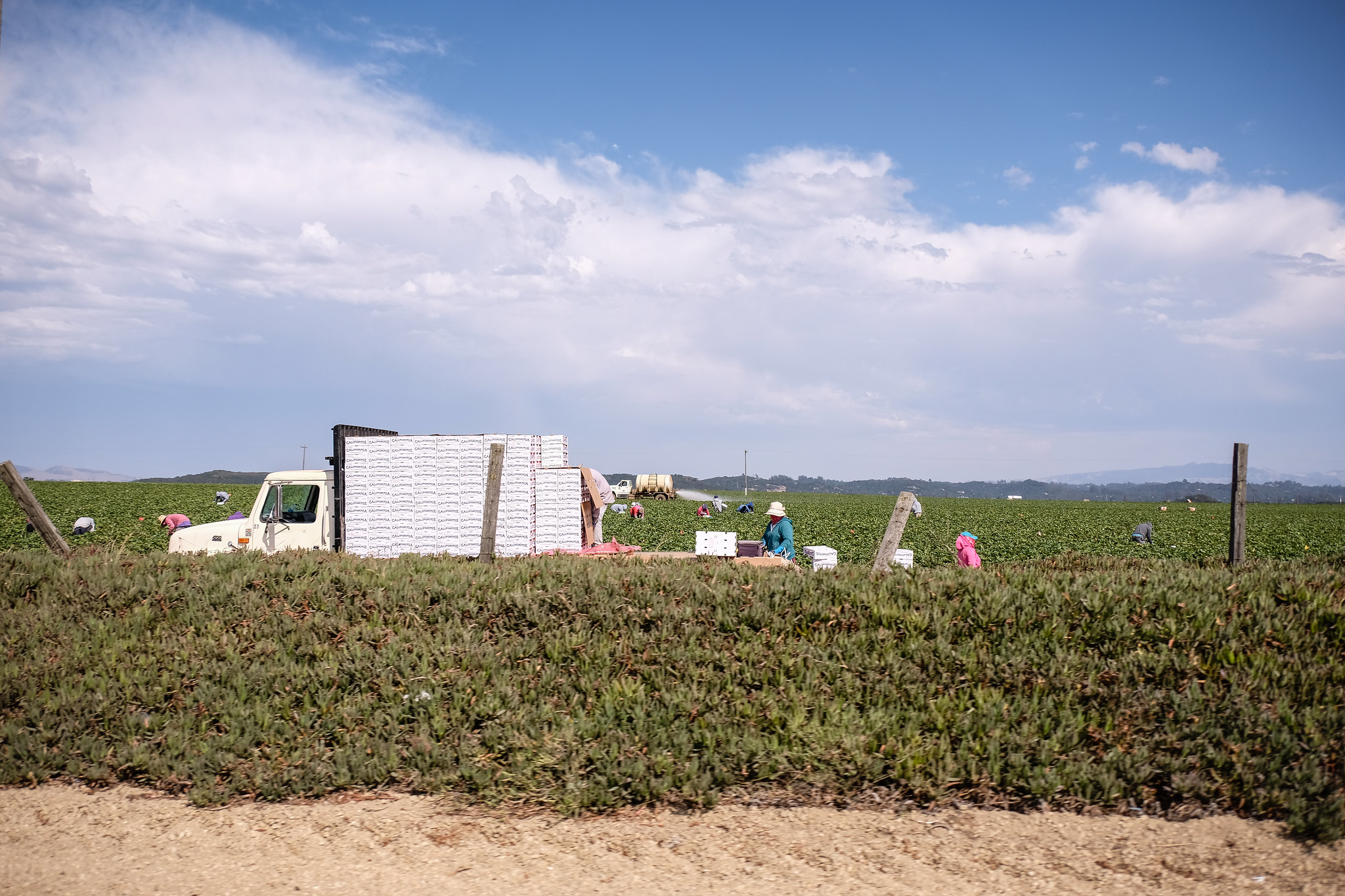 Coachella recently became the first city in the U.S. to require that most agricultural operations pay an additional hazard pay to their employees. Farmworkers have been disproportionately affected by COVID-19. (Sharon Mollerus/flickr)

The City Council of Coachella, CA unanimously approved an emergency ordinance requiring certain agricultural operations, grocery stores, pharmacies, and restaurants to pay their employees an additional $4 per hour for at least the next 120 days. This applies to any employer with more than 300 workers nationally and more than five employees in the city, according to the Palm Springs Desert Sun. It is the first legislation of its kind to include farmworkers.

Roughly 8,000 farmworkers live in the wider Coachella Valley, and the industry has been especially hard hit by COVID-19.

The ordinance was opposed by several local agricultural companies and industry trade groups. While groceries have seen record sales and profits during the pandemic, growers have faced challenges as the demand for fresh fruits and vegetables has declined due to a decrease in foodservice operations. Coachella Mayor Steven Hernandez addressed these concerns, suggesting that the city would consider tax credits or other means of reducing the financial burden to employers.

Similar legislation requiring additional hazard pay for grocery and pharmacy workers recently passed in several other California cities, and is also facing challenges. The California Growers Association sued the cities of Oakland, Montebello, and Long Beach in federal court over this new legislation.

Kroger cited increased labor cost as the reason for closing two of its Long Beach locations, although it admitted the stores had been “underperforming,” according to Eater Los Angeles. Long Beach Mayor Robert Garcia has criticized Kroger's decision to close the stores and has vowed to defend essential grocery workers.

Trader Joe's announced recently that it would temporarily increase its hazard pay nationwide to $4 per hour. It will, however, be cancelling midyear raises, which are typically 65 to 75 cents per hour, according to CBS News.