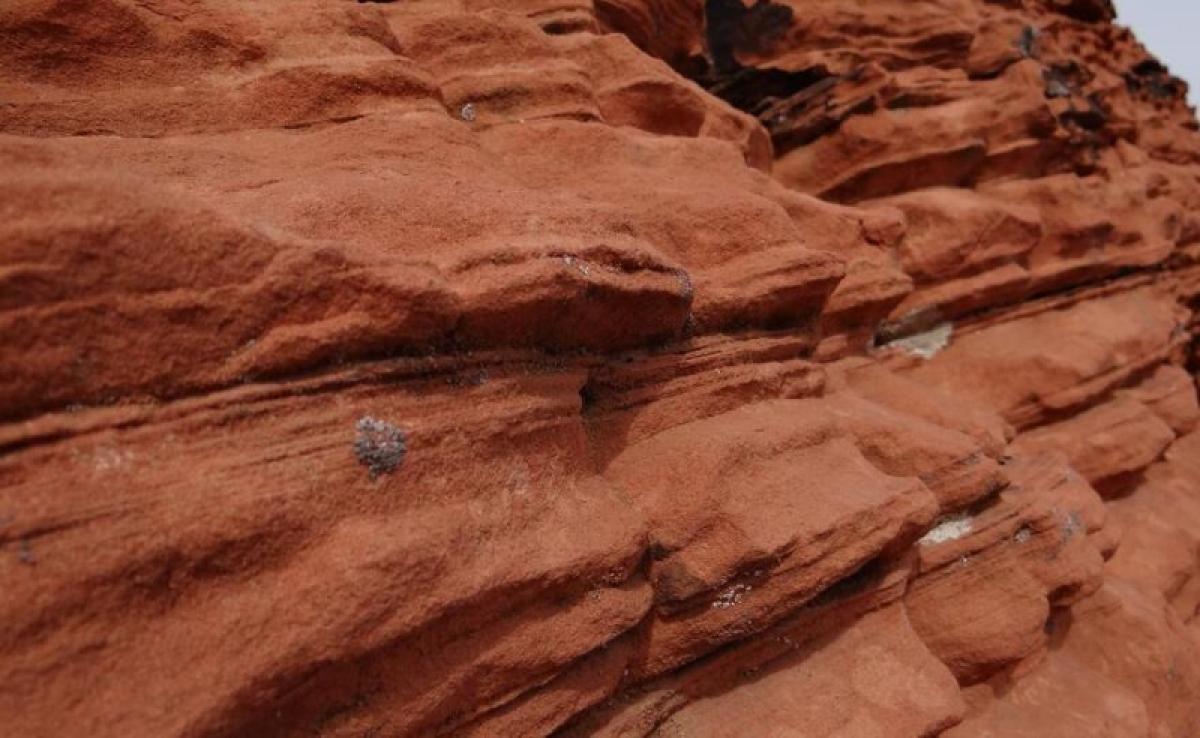 But that can be undone in a season. So scientists talk about imprisoning that carbon dioxide in rocks — and the potential to lock it out of the atmosphere for millions of years.

Unlike soil, which can send carbon back into the atmosphere if disturbed when a farmer tills cropland, vast rock formations offer the ability to bury the carbon for “eons of time” more than a mile below the surface, said Steve Whittaker, the director of energy and minerals at the Illinois State Geological Survey.

“The capacity for storage in the underground, in the subsurface, is pretty immense,” he said. “It provides a way of additionally removing carbon dioxide from the carbon cycle, which is really what we need to do to reduce the levels of carbon dioxide in the atmosphere.”

Scientists have been studying rock formations in Illinois and North Dakota to see whether they’re good places to permanently store carbon dioxide emissions. The U.S. Environmental Protection Agency says agriculture accounts for 10% of the country’s annual greenhouse gas emissions. Other industries account for 23%.

Two proposed carbon pipeline projects would liquefy the CO2 emissions from dozens of ethanol and fertilizer plants across the Midwest and pipe them to rock formations in the two states to be buried. The CO2 would be injected — pumped down through wells into a vast storage site of rocks.

The Mount Simon Sandstone stretches through Illinois and a few other states in the Midwest. The deep, thick rock has pores — spaces that can hold water. The sandstone is filled with very salty water, which Whittaker said makes the geological formation an attractive place to bury carbon dioxide emissions.

“It’s contained in there by overlying rocks which are impermeable and keep both water and carbon dioxide in the rocks,” Whittaker said.

The geological survey has been studying the formation for carbon dioxide storage for more than 20 years. Whittaker said scientists have been monitoring the reservoir closely for pressure changes and haven’t detected any CO2 that has escaped. Instead, the CO2 slowly dissolves into the salty water over time.

The Mount Simon Sandstone also stores an even more powerful greenhouse gas — methane — in a different part of the formation. It’s injected into Mount Simon in summer and taken out in the winter to help meet energy demands.

Environmentalists worry about the use of carbon capture and storage projects for extracting oil from the ground. The process is known as enhanced oil recovery. There isn’t any oil in the Mount Simon Sandstone, but carbon dioxide has been used to boost oil production in Texas and North Dakota.

Iowa company Summit Carbon Solutions is drilling thousands of feet down into three rock formations in the Williston Basin in North Dakota to determine the best site to bury CO2. Summit’s executive vice president, Wade Boeshans, said the company is only pursuing the sites for CO2 storage.

The Williston Basin stretches through parts of Canada, the Dakotas and Montana. Similar to the Mount Simon Sandstone, Boeshans said the formations have sandstone pores that can hold the water. Those pore spaces allow fluids to flow through and spread out within the rock formation. The rocks are surrounded by other rocks above and below that lock the CO2 in place, he said.

“It cannot escape, because it has the impermeable rock both above and below and that’s what creates an ideal container for CO2 storage,” Boeshans said.

Navigator CO2 Ventures and Summit Carbon Solutions have been holding public information meetings in the counties where the proposed pipelines would affect peoples’ property.