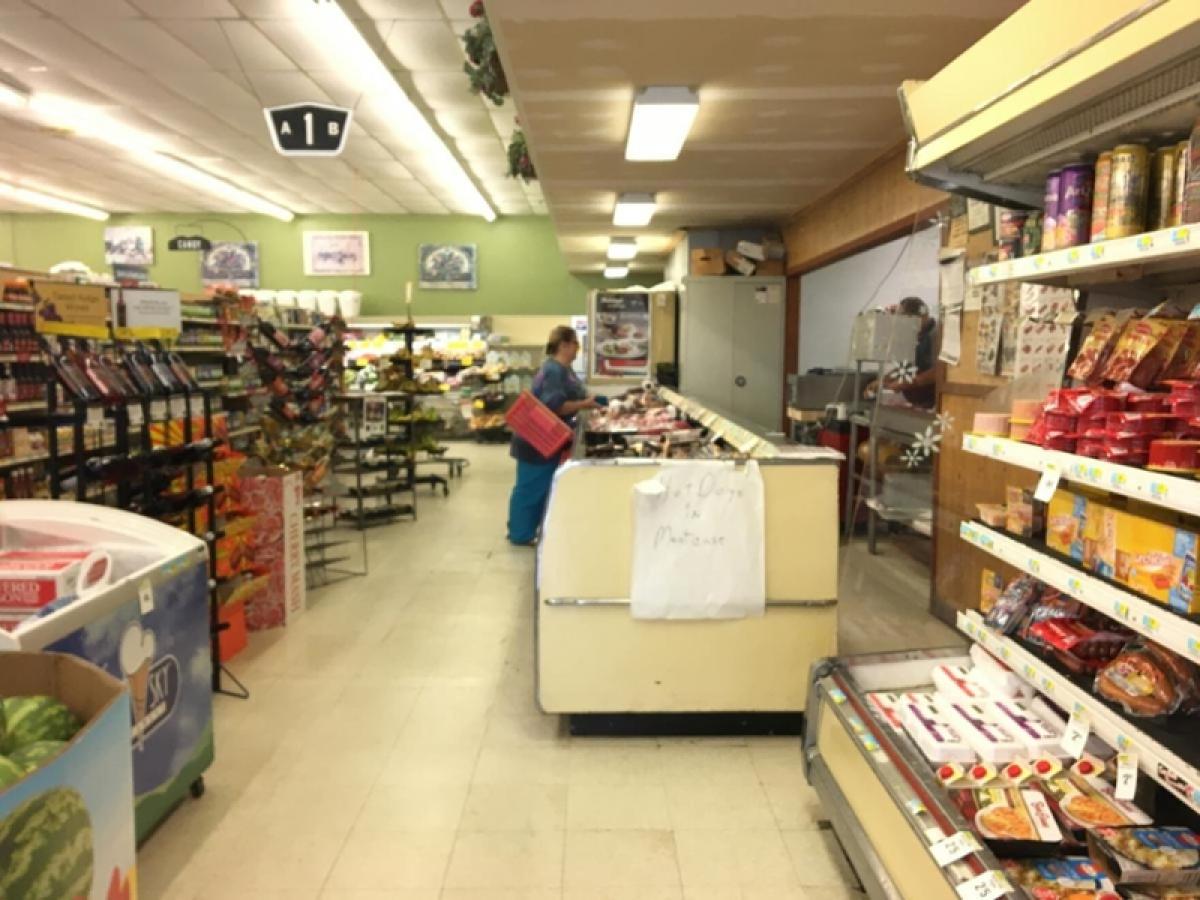 A new report from the U.S. Department of Agriculture shows food stamps have more than twice the impact on rural communities than their urban economies.

The study, which looked at the period of 2009-2014 after the Great Recession, shows the supplemental nutrition assistance program program, or SNAP, boosted spending and jobs at twice the rate in rural areas.

The report shows SNAP benefits increased economic output by 1.25% in rural areas compared to 0.53% in urban areas. The total number of jobs the benefit added to non-metropolitan areas increased by 1.18%, compared to 0.5% in metro areas.

“We could see that there are large spillover demands from the urban economy to the rural economy,” said USDA economist Katherine Ralston, one of the authors of the report. “So the urban households are buying food with their SNAP benefits, and most food is produced in the rural economy.”

And once that money is in rural communities, it tends to stay there.

“The farms are buying equipment,” Ralston said. “The workers they pay are spending their own money, that, in turn, generates income.”

“We have poverty rates that are the highest in our most rural counties,” said Dawn Fogarty, executive director of Missouri Community Action Network. “So we are able to see that correlation, that there is such a huge economic impact with SNAP benefits.”

Fogarty said the report should push lawmakers to devote more tax money to food assistance like SNAP and Special Supplemental Nutrition Program for Women, Infants, and Children, or WIC, at farmers markets and rural meat lockers.

“Those are great, great steps, and it really helps, especially rural families, be able to access fresh food and fresh produce at their farmers' markets,” Fogarty said. “The typical SNAP recipient is someone in a rural community who’s often pretty isolated and lacks transportation to be able to buy food from affordable grocers.”