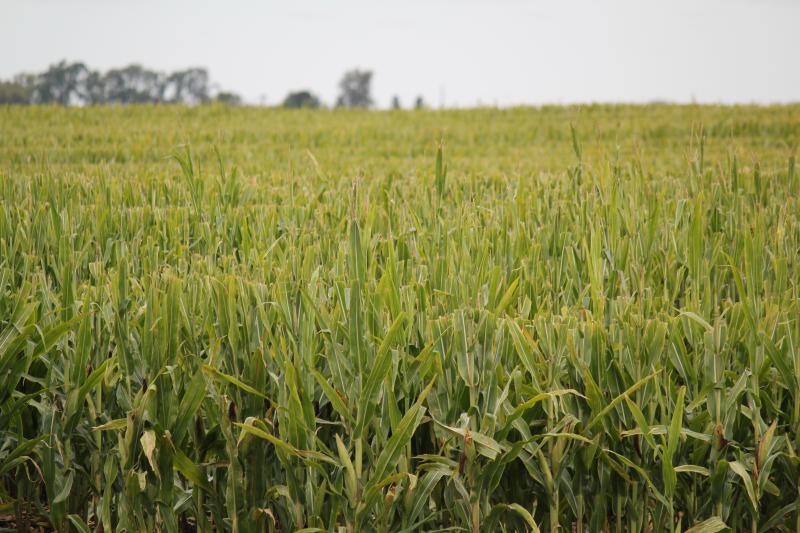 Farmers in the South were paid more on average than those in the Midwest and Great Plains from a government program set up to offset the losses due to the trade war with China, according to a new study from the Government Accountability Office.

After China placed retaliatory tariffs on crops, the U.S. Department of Agriculture created the Market Facilitation Program to help farmers make up the lost income.

A new report from the Government Accountability Office analyzed the distribution of the payments by state. Georgia farmers received an average payment in 2019 of $42,545, the highest in the country. Mississippi had the second highest payments with an average of $35,532.

The GAO study was prompted when the USDA changed the way money was distributed — from payments for specific crops to payment rates by county.

Bart Fischer, co-director of the Agricultural and Food Policy Center at Texas A&M University, says while farmers in states like Georgia and Mississippi received higher payments from the Market Facilitation Program in 2019, they also faced the biggest losses.

“So, in most of those cases, where you see large payment rates is because either soybeans or cotton, dwarfed the other crops, and those were the ones that were facing the retaliation direct from China,” Fischer says.

Fischer says there were disparities between counties. Payments were based on what crops were grown in the county. If a producer was farming cotton, but it wasn’t the dominant crop in the county, the rate would be significantly lower than a region dominated by cotton production.

The USDA paid out $519 million in additional MFP payments in 2019 compared to 2018. Texas, Illinois, Iowa and Minnesota received almost half of the additional payments.