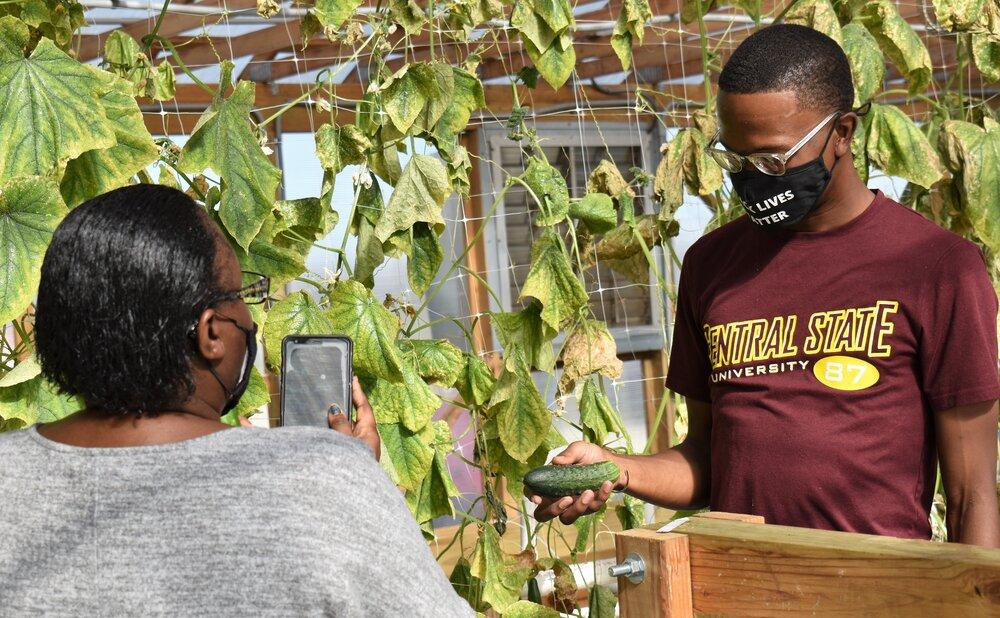 “When you think of agriculture, you think of the typical white, rural family farm. But there’s so many Black people that do farm, and I would say it’s just naturally in our blood.”

This week on the show, We have a special presentation from the Ohio based Grounded Hope Podcast about the history, present and future of Black farming in the US.

And we have a story about Ojibwe wild rice cultivation in Minnesota, and Harvest Public Media reports on a new conservation initiative for farmers from the Biden administration.

Plus, Mushroom growers talk about meeting increased demand for their product.

The Future of Black Farming

The number of Black-owned farms has drastically declined since the 1920s, and now make up less than two percent of total U.S. farmland. This week, we have a special presentation of the Grounded Hope Podcast from Agraria Center for Regenerative Practice in Greene County Ohio.

Agraria is a nonprofit working toward Bioregional Regeneration.They research, demonstrate, and teach practices to restore the health of our soil, the diversity of our ecosystems, and the resilience of our communities.

In this 2020 episode, host Renee Wilde talks with one of the organizers of the Black Farming Conference Beyond 40 Acres and a Mule.

We learn how three childhood friends created an urban farm out of an abandoned dumping ground, and hear from a first-time grower about the joys of eating food that you've poured your essence into. Listen to the Grounded Hope Podcast this week, on Earth Eats (via PRX, Public Radio Exchange)

Harvesting Wild Rice on the Water

When folks think of Minnesota cuisine, comfort foods like hot dish and lefse, (LEF-sah) those staples of church suppers and potlucks, come to mind. But long before Norwegians settlers arrived, native Ojibwe had already perfected the cultivation of a wonder food: Manoomin, or wild rice. KFAI’s Allison Herrera shares a story about the Midwest’s famous fresh-water grain.

This story was produced in 2016 by Allison Herrera with 10,000 Fresh Voices–Local arts, culture, history and environmental features made possible by the Minnesota Arts & Cultural Heritage Fund. It comes to us from KFAI in Minneapolis Minnesota, through PRX--Public Radio Exchange. 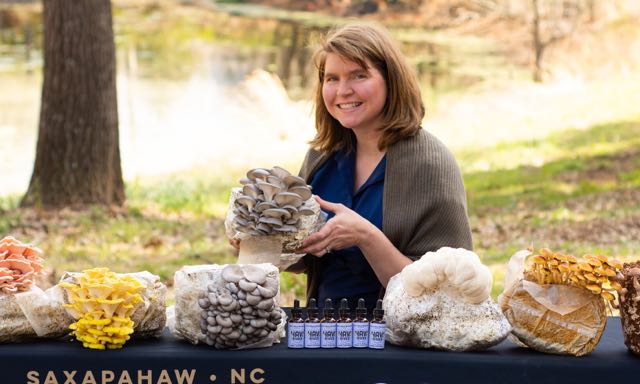 When a food or ingredient is “trending”, what exactly does that mean for those who work with that food on a local level? Josephine McRobbie spoke to North Carolina chefs, farmers, and foragers about the mushrooming demand for their product.