A Mountain Goat, A Sufi Sheikh And A Christian Monk: Origin Stories Of Coffee

These logos from Julius Meinl and Hills Bros coffee companies are examples that Dr. Jamel Velji discusses in the interview. He talks about the ways in which the the "exotic" is invoked in the marketing of coffee, and over time, the images become more stylized and removed from their origins. Julius Meinl Coffee Company has a statement about the development of their logo on their website. (fair use)

This week on our show, a conversation with religious studies scholar Jamel Velji talking about the Islamic origins of coffee, and representations of the Islamic world in coffee marketing, past and present.

And if you are itching to get out in the garden, Josephine McRobbie talks with horticulture professor Lucy Bradley with some tips to get you started.

Our guest is Jamel Velji, Associate Professor of Religious Studies at Claremont McKenna College. He spoke with us in the WFIU studios in November of 2018. He was visiting the campus for a talk called Drinking the Orient: Meditations on Religion and Coffee from The Yemen to San Francisco.

Dr. Velji’s work is situated at the intersection of Islamic studies and religious studies. He is the author of An Apocalyptic History of the Early Fatimid Empire and he describes himself as someone who is obsessed with the apocalypse.

His latest project is a study of the Islamic origins of coffee.  In the interview he talks about how the history of coffee gets appropriated by different cultures.

Jamel Velji also looks at representation and erasure of Islamic culture in the marketing of coffee in Europe and in the US, and talks about how coffee marketing in the West often plays up the "exotic" origins of coffee. He offers an interesting example of coffee marketers in Colombia who created their own figure, Juan Valdez, to represent all coffee from Colombia--almost a reversal of the "Meinl Moor" figure created by a Viennese company.

Listen to the full interview on this week's show.

A Pep Talk For Novice Gardeners 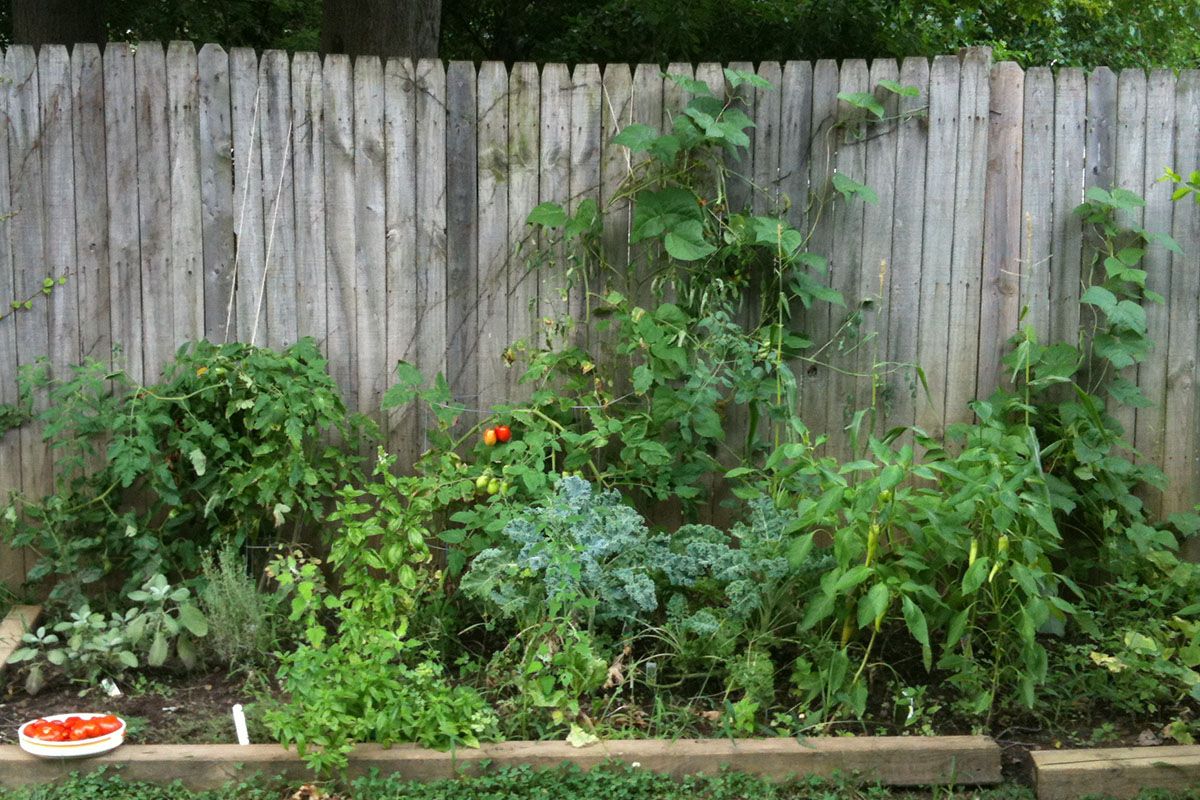 For those venturing out into the veggie patch for the first time in a while, urban horticulture professor and extension specialist Dr. Lucy Bradley has some tips for making food gardening a joy rather than an additional anxiety.