A handful of the world's newly crowned 50 best restaurants are in the U.S. 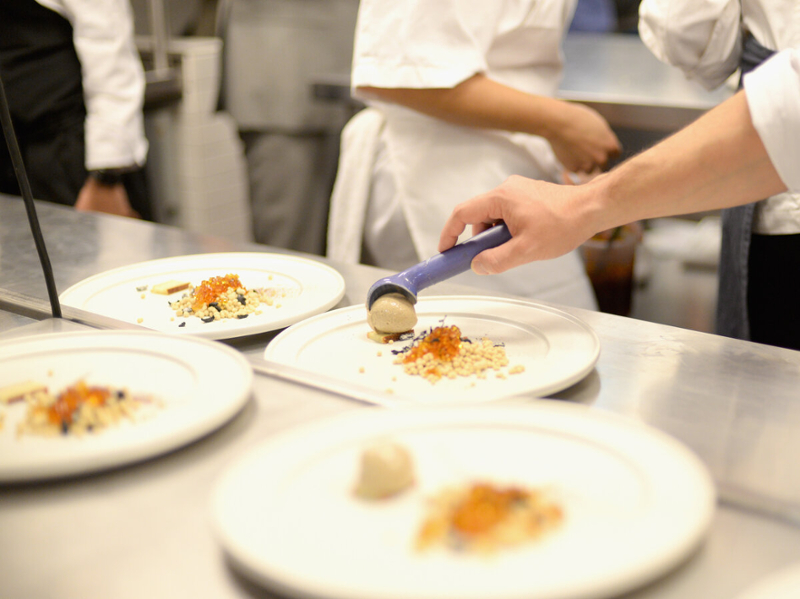 A prestigious panel of more than 1,000 culinary experts has released its annual list of the world's best restaurants, after a rigorous voting process that we can only hope involved a lot of taste-testing.

The World's 50 Best Restaurants 2021 awards were handed out Tuesday at a ceremony in Antwerp, Belgium, which organizers called a "key milestone in the ongoing revival of the restaurant sector" after last year's pandemic-related hiatus. (Separately, its recovery program has raised some $1.29 million for the restaurant industry since it launched last May.)

The organization calls the ranking "more than just a list," rather a "celebration of the universality of cuisines." Though we're also very interested in who made the roster, which you can find here.

Six American restaurants made the list, representing the apparent best of New York and California. They're led by New York City's Mexican-inspired Cosme, which ranks 22nd. Here are the other U.S. names:

The World's Best 50 Restaurants — despite its name — has also released a ranking of the next best 50 restaurants, bringing the total to 100. And it's bestowed a bunch of individual awards for specific chefs and establishments to watch.

Our dream post-pandemic bucket list just got a lot longer.