Why Do We Love Junk Food? 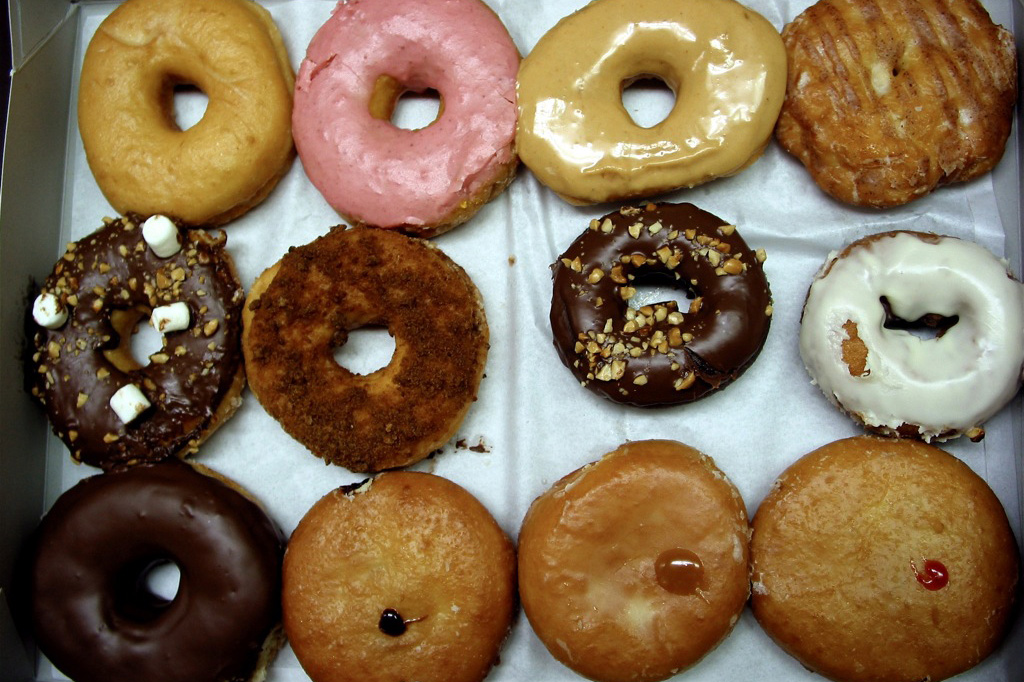 Many people love their ice cream, pizza, french fries, candy despite knowing that these are unhealthy. What is it about those foods that give them such mass appeal?

From an evolutionary perspective, it feels reasonable to be confused about why humans have strong desires for as unhealthy of a behavior as eating high-calorie and sugar-heavy foods. They're bad for hearts, bad for pancreases, bad for physiques. But they taste so good.

One answer is found in a careful examination of our evolutionary history. It's true that an unhealthy behavior will in general may get weeded out across time, because the members of a species drawn to that behavior will not live as long and reproduce as much as the healthier ones.

But at one point, a high calorie meal was crucial for human success. Early in human history, human beings had to fight for food, kill animals with rudimentary tools, give birth without anesthetic to maintain the population, and be under several high-stress situations.

Some scientists think that eating meat (and thus taking in the high amount of calories) helped humans have the extra energy to support their large brains and its functions.

While there are many different ideas about why people still crave these foods, one theory is that it's an evolutionary inheritance of those days.

High-calorie eating feels good to us, even though for the mass of people it's no longer necessary, and in fact, dangerous.

Information for this podcast and post came from an interview between William Orem and Robert Contreras of the Florida State University Dept. of Psychology.