Evolution In Your Mouth 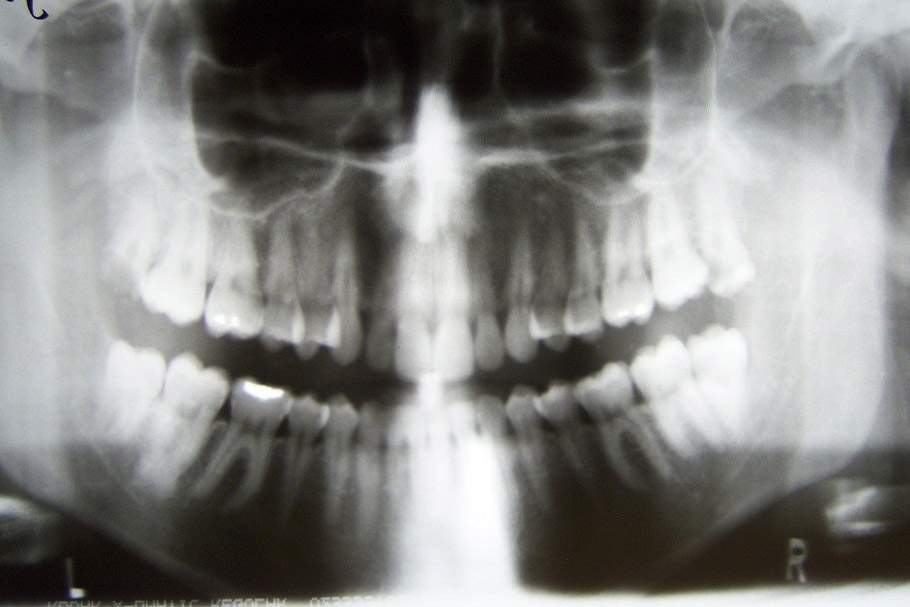 However, while evidence of previous life forms does play a central part in our understanding of evolution, it isn‘t necessary to go on a dig to see it in action; you might just look inside your mouth.

Most people are taught that human beings should have thirty-two teeth. Remember, different teeth have different functions. The pointy cuspids in the front are easily distinguished from the flatter, double-edged bicuspids that run along the side. The incisors are great for cutting and chopping food, while the bicuspids crush and grind food.

Now here‘s something you may not know. Strictly speaking, it isn‘t true that everyone has thirty-two teeth.

Even excluding people with dental problems, depending on location up to ten percent of people have hypodontia, a condition where, excluding wisdom teeth, they congenitally are missing up to five permanent teeth. There are also many people who also will never have wisdom teeth aka third molars.

One likely answer for why this happens may be evolution. Ten thousand years ago human beings were thought to have eaten much more raw meat. With that diet, your ancestors may have needed lots of grinding teeth to help prepare food for digestion.

Later, with the gradual advent of cooked foods and farming, not all those teeth were needed anymore.

This isn‘t a public health crisis, but depending on the placement of a missing tooth that isn‘t a wisdom tooth, it can effect speech and ability to chew. If you naturally don‘t have wisdom teeth, many doctors and scientists would say there‘s no impact at all to your health.

The result? Many thousand years later, some of us don‘t have as many grinding teeth as others. The dimensions of the human mouth, the jaw, and the skull are evolving, right underneath your nose.