Research Shows Junk Food Could Be Literally Like Crack 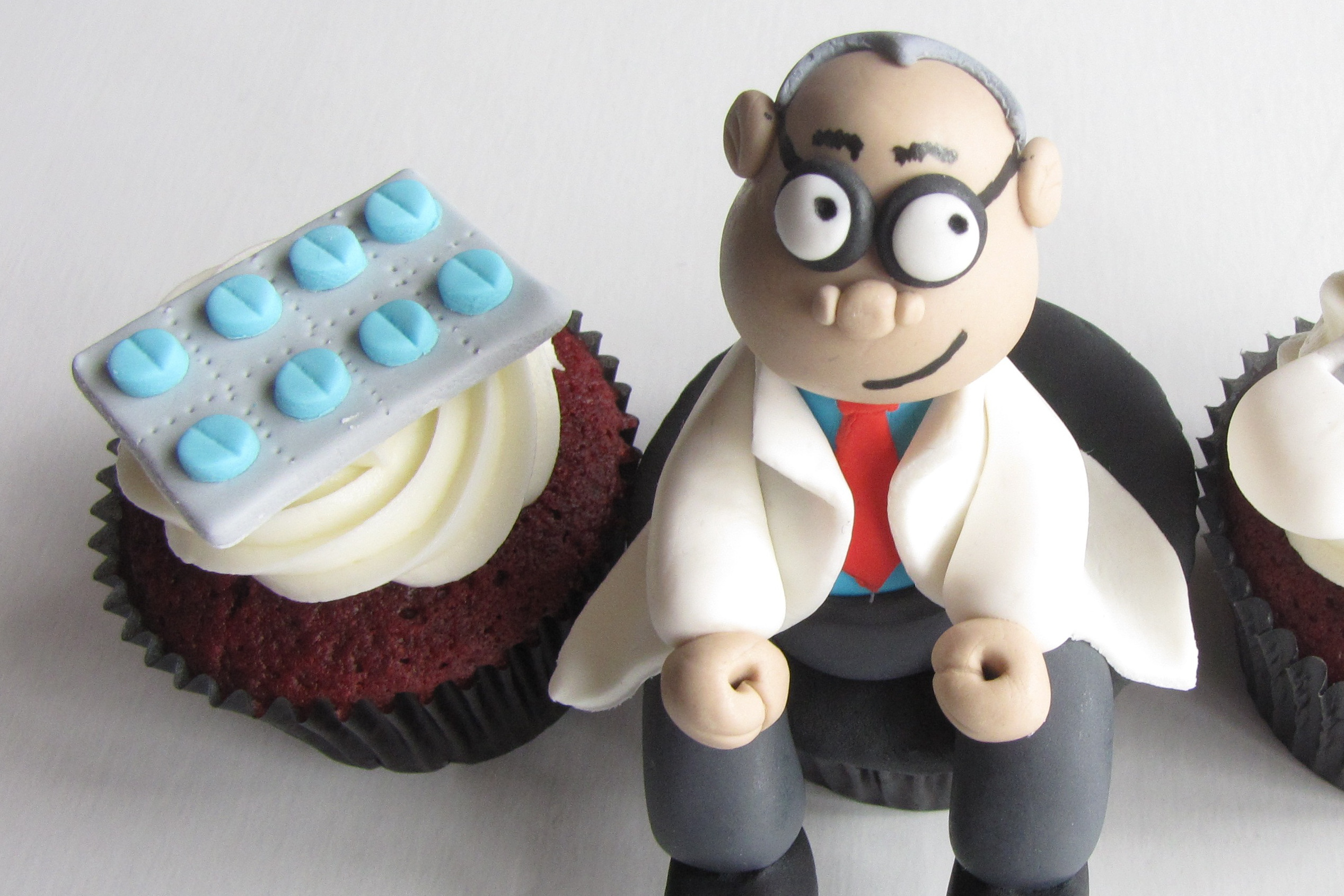 Could "cupcake addiction" be a real thing? Researchers at the University of Michigan have added more fuel to the controversy over whether certain foods are harder for some people to avoid than others.

Food addiction is not identified in any diagnostic manuals, and the whole idea has its skeptics.

A study of rats has shown that the animals are not only prone to seek out sugary or fatty food over healthier fare, but they showed key markers of clinical addiction: tolerance, withdrawal, craving and neurochemical changes.

Since food, unlike cigarettes or heroin bumps, is necessary for survival, opponents say it's dicey to apply addiction models to food consumption, and one neuroscience study showed that there were no significant differences between human overeaters and a control group.

But the new study, published on Plos One, showed that human participants reportedÂ addictive behaviors toward processed foods with higher fat and carbohydrate loads than other foods. The study used surveys of addictive behavior and a rating system known as theÂ Yale Food Addiction Scale.

Erica Schulte, a University of Michigan psychology doctoral student and the study's lead author, said processed foods are more potent than those found in nature, like the way refined cocaine packs a much bigger kick than a coca leaf.

"Some of these foods appear to be artificially manufactured to have increased rewarding properties," she said, "and it seems like people who actually experience addictive-like eating report that blood sugar spike- we measured it using glycemic load -- is particularly rewarding and problematic for them."

Schulte said if the potent properties of processed foods are linked to addictive eating, it could have an effect on nutrition guidelines and public policy regulations such as limitsÂ on marketing to children.

One of the indicators of addiction is a lack of control over dosage. In food terms, Schulte said, dosage is similar to portion size. She said while portions have grown for energy-dense foods like French fries and sugary soda, serving sizes for unprocessed foods like salads and fruits have stayed the same.

"If this is an addictive process for some people, [it] might be that tolerance is starting to develop, kind of a population-wide level, where people need more and more of these foods to experience the same levels of reward, and that's one thing that might be contributing to this portion size increase."

Schulte and her colleagues are working on an experiment -- using specially engineered milkshakes -- that could shed light on tolerance and itsÂ relationship toÂ portion size.