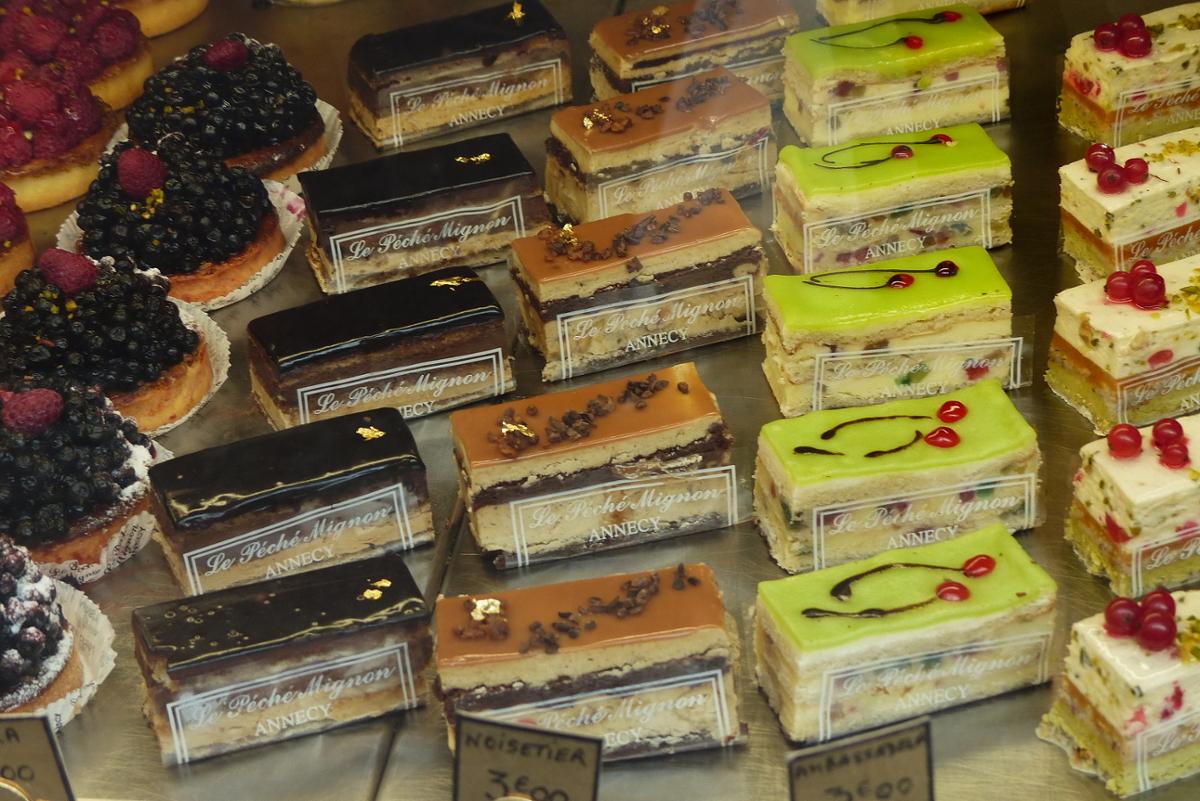 The company BRAIN has been able to adapt their technology in unexpected ways. (SnapDoc / flickr)

You’re probably aware of how penicillin was discovered accidentally, or that the microwave wasn't originally intended to heat up your leftovers, or any of the other countless examples of scientific breakthroughs happening unintentionally. Since penicillin and the microwave have gone on to play significant roles in our everyday lives, it's easy to start to wonder about potential uses of other discoveries. Today, we look at one of these more recent surprising breakthroughs and how it's being put to use.

In 2013, an artificial intelligence system called BakeryScan was launched after years of intense development. BakeryScan was intended to tell different types of pastries apart, which might sound a bit silly, but the system plays a much more important role than just pointing out the difference between a bearclaw and a donut. This system was developed by the company BRAIN to help streamline the customer checkout process in bakeries across Japan.

Market research had shown that a product would sell better if there were more varieties of it (there are over 300 Kit Kat flavors in Japan alone), and bakeries were creating new versions of pastries all the time in line with this research. While business was booming, this then created a new problem as it became difficult for cashiers to accurately distinguish between the several varieties of pastries their store offered. Cashiers also had to handle each pastry individually to tell what it was, creating sanitation concerns during this bogged-down checkout process. BRAIN was approached by a bakery chain in 2007 to help them combat these issues, and fifteen years of development later, BakeryScan was born.

Fifteen years of teaching a computer to look at pastries might seem excessive, but the process of developing BakeryScan is actually the key to its success. When this project began in 2007, it was a much more daunting task than it would be if it had been developed today. Now, developers typically use a technique called “deep learning” to teach a system how to identify something. This technique can be faster and streamline the learning process for machines, but it requires a massive amount of data to show a computer objects with more variations to help it better understand the key components of their task.

When BRAIN first began the development process, deep learning had not advanced to the level it’s at today. This meant the team behind BakeryScan had to pay close attention to making sure the system was able to still correctly identify pastries with variations in everything from the baking process, to lighting variations in stores, or potentially being mishandled by a customer. The attention to detail BRAIN put into their technology has been described as "almost an artisinal process" because of the human imput every step of the way.

Fast-forward to 2017, and a doctor at the Louis Pasteur Center for Medical Research sees an advertisement explaining how BakeryScan works. This doctor apparently had the realization that bread looks a lot like cancer cells, and the research center contacted BRAIN about adapting their system. Today, the original BakeryScan technology has been adopted to identify cancerous cells with a 99% accuracy rate, becoming a great resource for doctors to pinpoint the location of cancer in a patient’s body and better assess their treatment needs.

Other industries have also begun to adapt the BakeryScan technology for their own needs, ranging in uses from other retailers adapting the system to identify their products to historians studying individual faces in traditional woodblock art. With the framework of a system that can easily spot the differences between objects, the potential applications of BakeryScan seem practically limitless.

It’s a very impressive future for a technology with origins in bread.