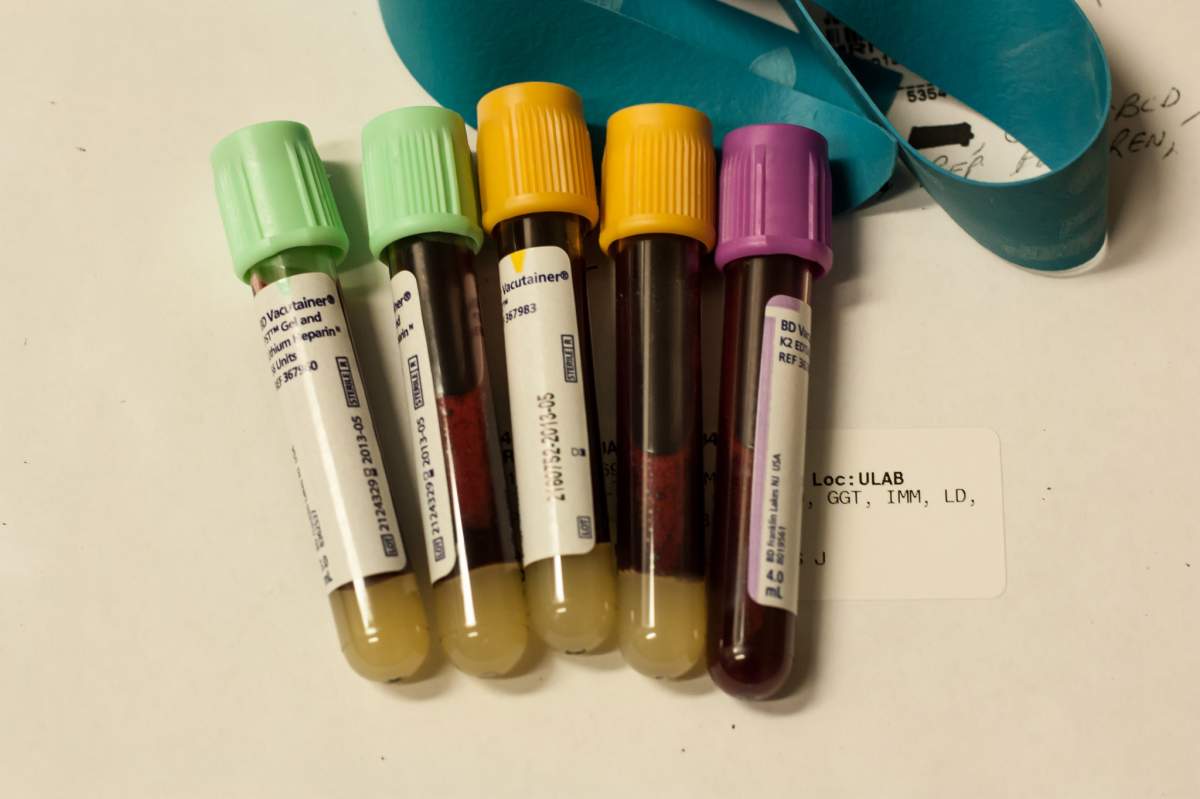 Researchers have discovered a way to detect the presence of cancer through these "liquid biopsies", or blood tests that reveal mutations in DNA fragments that have been linked to cancer.

While these tests won't immediately take the place of regular biopsies--which use tissue samples and are much more invasive--Researchers hope that in by 2021, cancer blood tests will be a regular part of an annual physical exam.

Higher amounts of methylation might be an indication of many types of cancers.

The researchers found that, when a person develops some forms of cancer, a higher amount of methylation occurs. Methylation is a process where methyl groups are added to DNA sequences. It changes a DNA segment's activity without changing how it appears.

In 2013, researchers discovered a specific methylation signature that was elevated in persons with tumors. They found this signature in fifteen types of tumors that occur in thirteen different organs.

So, this signature can potentially show the presence of a multitude of cancers, especially colon, lung, breast, stomach, and endometrial tumors. The test identifies the elevated methylation levels in cells or molecules in the bloodstream, because the tumors they examined showed the same levels of methylation.