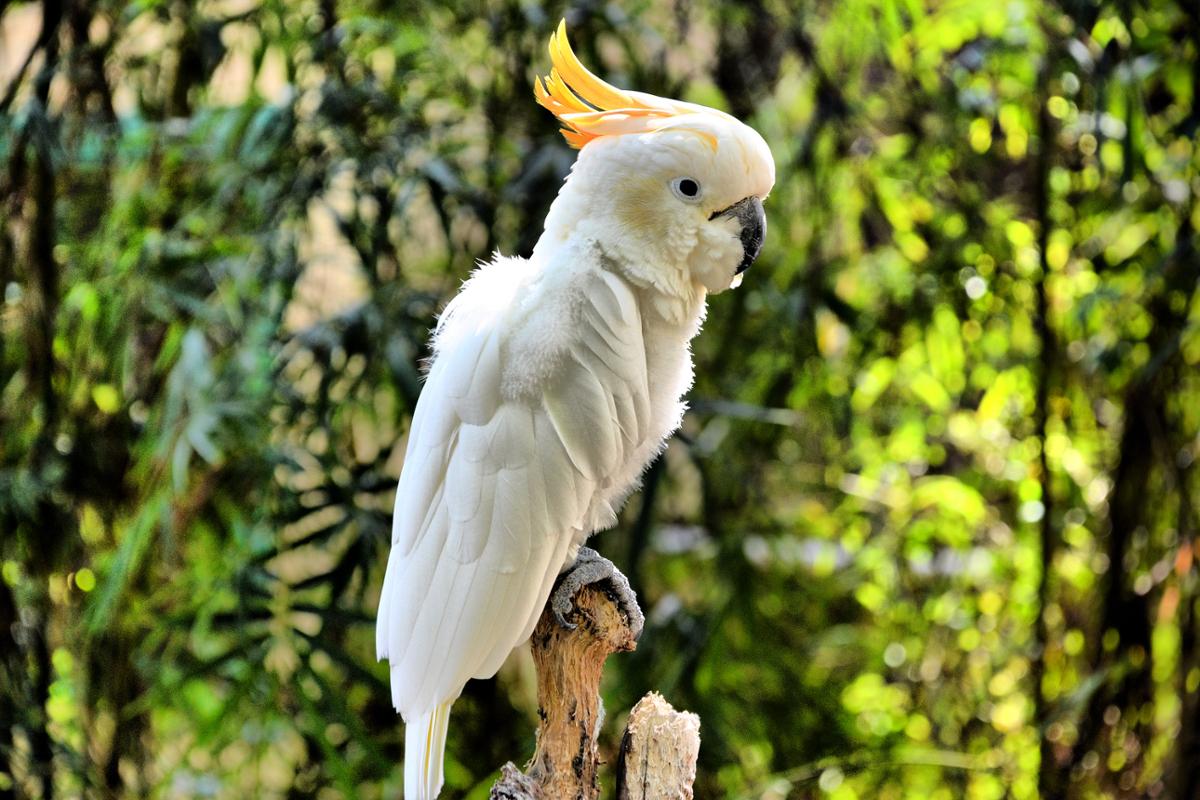 Fossil evidence shows parrots may have lived in Siberia millions of years ago. (Karsun Designs / flickr)

If you were to go to Siberia today for some bird watching, the odds of you spotting a parrot in the air are slim to none. Looking towards the ground, however, may increase your chances.

Just because you won't find any parrots there now, doesn't mean parrots didn't live in Siberia millions of years ago. Actually, paleontologists found evidence of that --they dug up a parrot leg fossil here in Siberia. The bone is called the tarsometatarsus, which connects a parrot's ankle and toes.

The researchers think it's 16 to 18 million years old, which dates it back to the Early Miocene period when Siberia's climate was much warmer. And even though we usually think of parrots living in lush, green, tropical places, there are some parrots even today that live in cold regions--one species lives in the Himalayas, for example. So it's not that surprising to find evidence of parrots when you put the pieces together.

The small fossil researchers found isn't enough to tell if the parrots from millions of years ago resemble the ones we know today, but since the bone is so similar to bones of modern parrots, it's likely the two didn't look too different. Researchers are hoping to keep excavating to see if they can find more fossils and get a better picture.

So if you're ever birdwatching for parrots in Siberia, better start digging.