The Parrot's Surprising Evolutionary Past 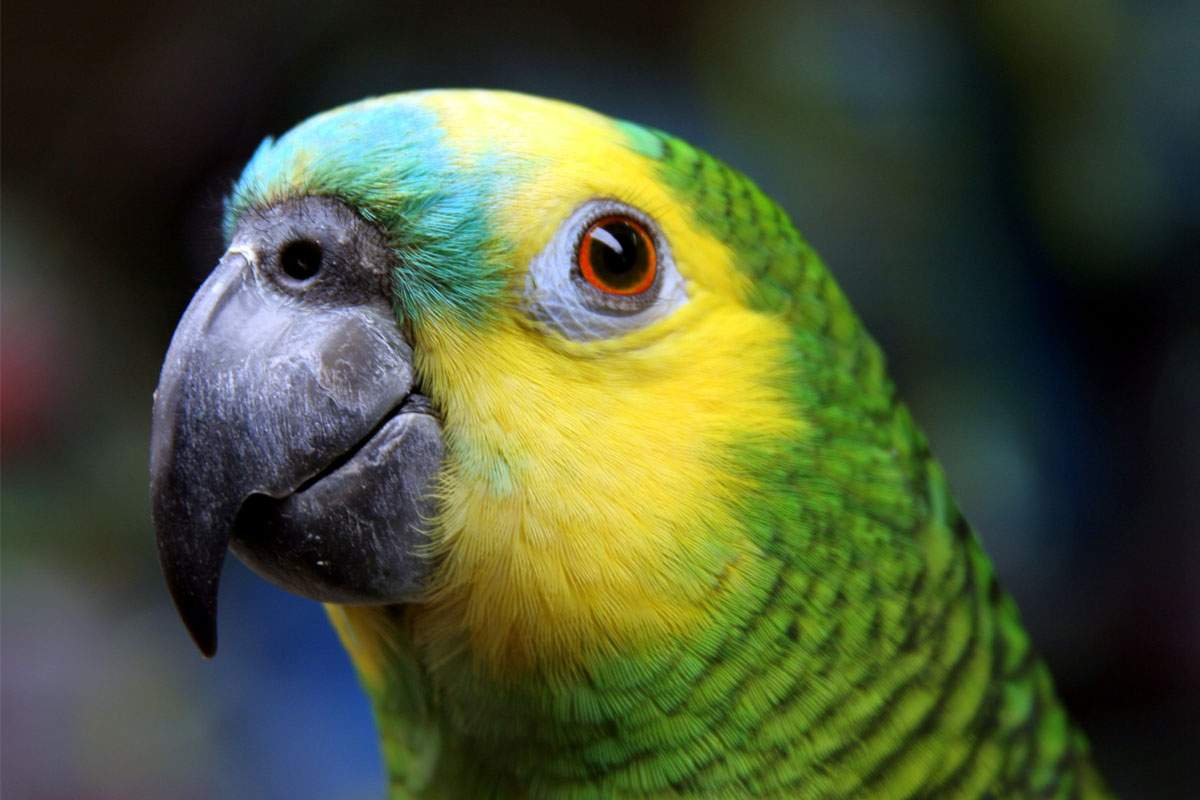 Parrots are among the smartest of all birds. They have highly expanded brains, and complex vocal abilities and social structure. In the lab, they appear to be as smart, in some ways, as monkeys and apes.

This is surprising, since parrots and other birds are very distant from monkeys, apes and humans in their evolutionary ancestry. The forebrain, a part of the brain involved in intelligence, is structured differently in birds than in humans and other mammals. Parrots must have evolved their intelligence along a separate evolutionary path from the one taken by humans and their close relatives, the apes and monkeys.

However, when scientists studied parrot genes involved in brain development, they were surprised to find some unexpected similarities with humans. In 2018 a team of American and Brazilian researchers analyzed the genome of the blue-fronted Amazon, a parrot found in Brazil, and compared its genes with 30 other bird species.

They found that regions of the parrot genome that regulate when and how genes for brain development are turned on are different from many other birds. These regions appear to have separately undergone some of the same changes as those found in the human genome.

All of this would appear to be an example of what evolutionary biologists call convergent evolution. Similar genetic changes happened separately in two different groups of animals, because their environment favored the same kinds of traits.

What is interesting is that some of the genes involved are also implicated in human disabilities like autism, developmental disabilities and schizophrenia. Studying the evolution of genes and brains might help researchers to better understand and prevent these disabilities.