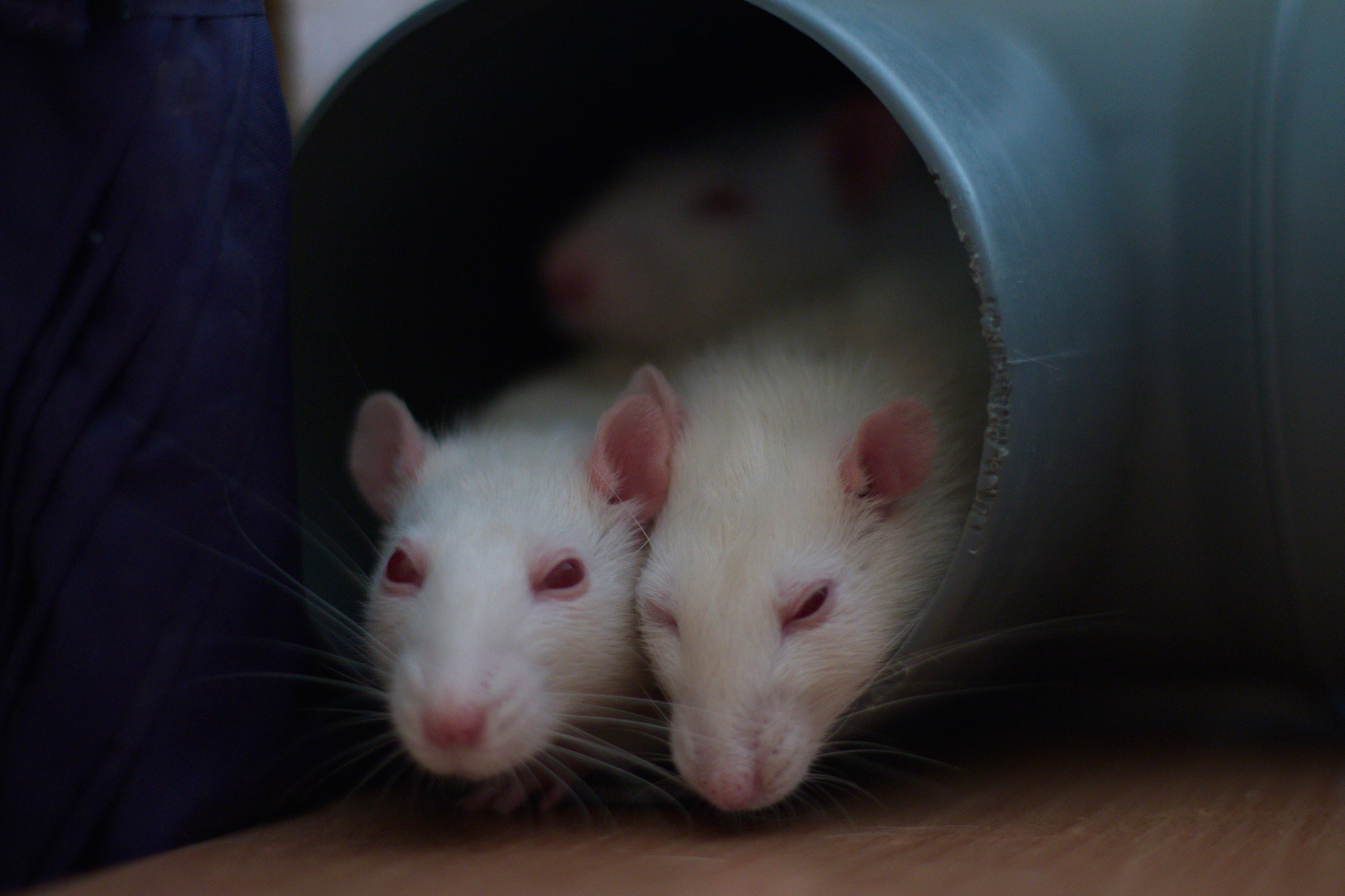 Anyone ever call you a dirty rat? Well maybe they weren't that far off. Today, on a Moment of Science, how humans are like rats.

One argument against scientific experiments involving animals is that physiological differences between humans and other species is so great that an animal's response to a certain procedure or medication actually tells us nothing about the likely human response. Sound familiar?

Surprisingly, humans and rats are actually more alike than they are different. For one thing, we're both mammals and give birth to living young. We're both warm blooded, and rats eat everything we do...  and live where we live.

More importantly, rats and humans often suffer from the same diseases. That's because humans and rats have the same basic physiology, similar organs, and similar body plans. We both control our body chemistry using similar hormones, we both have nervous systems that work in the same way, and we both react similarly to infection and injury. There's absolutely no doubt that research on rats and other species has done a lot to advance modern medicine.

Despite the medical advancements made from rat testing, the ethics of animal testing can be pretty murky. But that's certainly isn't because animal testing tells us nothing about humans, but rather because it so often does.