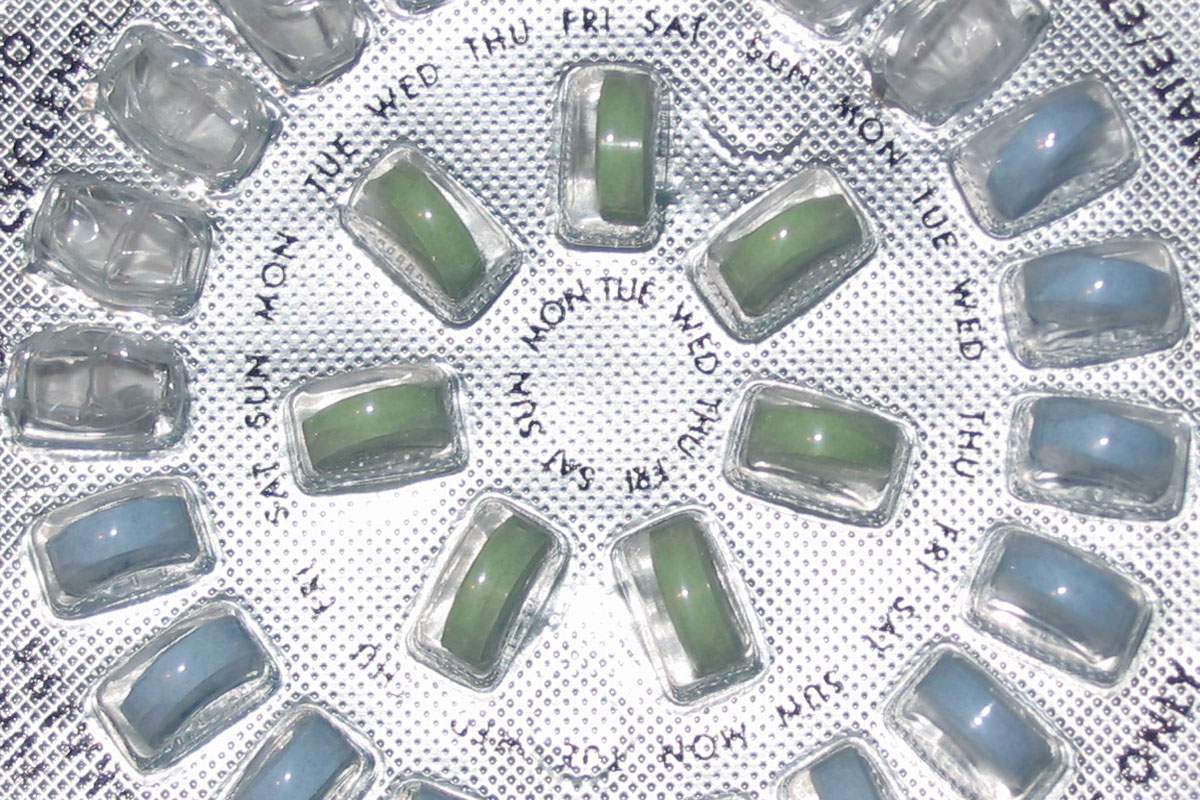 The introduction of birth control has empowered modern society with control over the choice to reproduce. Hormonal birth control is often composed of synthetic estrogen: an artificial version of a naturally occurring molecule that limits female fertility.

Estrogen is a hormone naturally occurs in all humans, it is just present in much higher levels for those who are biologically female. It is a component in many forms of hormonal birth control and has been used as a component to treat many different ailments.

Birth control is only one of many estrogen-mimicking chemicals entering the environment. And in fact, is responsible for less than one percent of the estrogen that appears in drinking water.

The Majority Of Sources

Contaminants with similar effects are much more often introduced from industry and agriculture. While wastewater treatment plants are great at sanitizing and neutralizing water, they were not designed to remove many common chemicals.

Some of the estrogen and other organic contaminants are degraded during the active sludge process, but the processes affecting removal of estrogen are complicated and incomplete. The degree of removal is influenced by how concentrated the estrogen is, the presence of antibiotics, nitrogen levels and even the types of bacteria present.

Since much of the molecular machinery in nature works similarly, when this synthetic estrogen makes its way from humans and these pollution sources to natural water systems it can have unintended impacts.

Studies have shown synthetic estrogen can produce fish with drastically reduced reproductive capability which can cause the collapse of entire populations. Studies have also shown a link in decreasing human sperm count, as well as increasing breast and testicular cancers when higher levels of estrogen are present in drinking water.

With careful monitoring and development of water treatment plants, estrogen contamination in our water systems can be prevented.