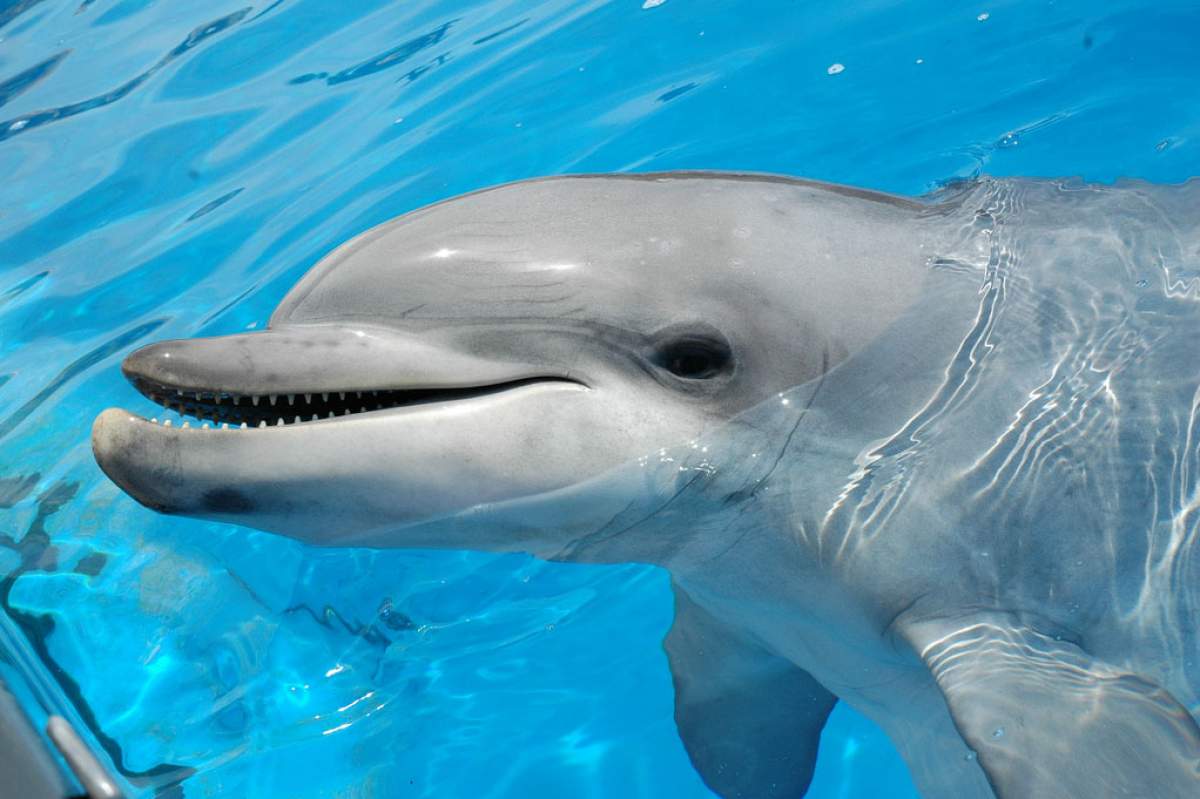 Scientists have been looking at bottlenose dolphins recently to try to figure out how menopause evolved. Even though dolphins don't go through menopause.

But bottlenose dolphins' similarities to killer whales, short-fin pilot whales, and false killer whales--the only mammals apart from humans to undergo menopause--makes them a good study subject. After looking at data set of information about 229 female dolphins and their 562 calves over a period of 34 years, researchers found that calves born to older mothers are more likely to die by the age of 3 than calves born to younger mothers.

Researchers also found that older mothers nurse their later-in-life calves longer--5 years on average, and occasionally up to 8 years, as opposed to the 4 years typical for earlier calves--maybe to give them a better shot at surviving.

So how does that give us any insight into the evolution of menopause? This kind of extended maternal care by older mothers might eventually evolve into an inability to reproduce past a certain age.

Especially since offspring born later in life have a lower chance of surviving, it makes sense for a mother to focus her energy on the offspring she already has rather than continuing to reproduce. It seems like a lot less work, too. Sounds like a good adaptation to me.