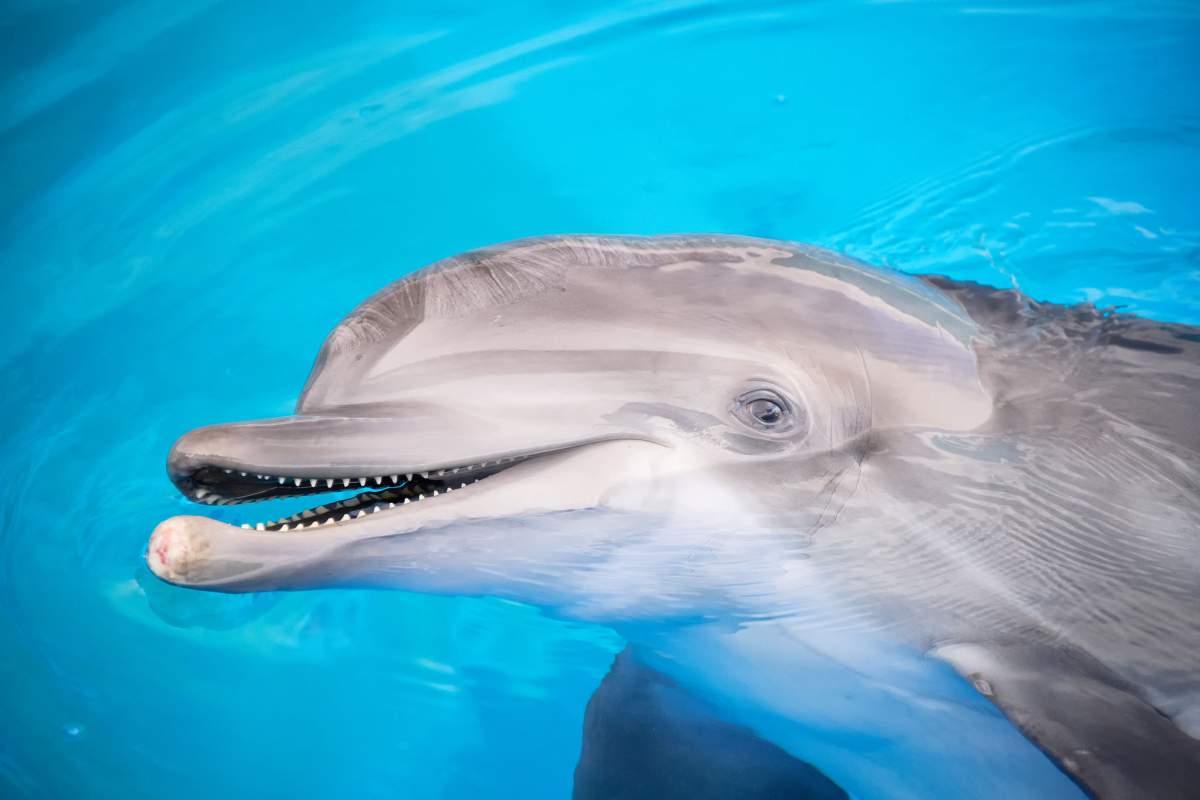 If you're ever fortunate enough to observe dolphins in the wild, you may see some interesting behavior.

For example, you may see a dolphin with an octopus in its mouth shaking it from side to side, whacking it on the water's surface, tossing it into the air, and then retrieving the octopus to do it again.

The octopus is an interesting animal. Not only does it have eight arms, but each one of those arms has a mind of its own.

Something like two thirds of an octopus's neurons are in its arms, meaning that each arm has a sort of built-in brain that allows it to operate independently.

Those selfâ€‘reliant arms can be deadly for hungry dolphins, even if the octopus to which they're attached is technically dead.

Marine scientists in Australia have found at least two dead dolphins that were suffocated when trying to swallow an octopus, as they were found with octopus arms lodged in their throats, and the arms hanging out of their mouths.

To avoid this situation, bottlenose dolphins in some populations, such as in temperate Australia, have learned to try to dismember octopuses by shaking and tossing them around on the water's surface.

Evidently, breaking an octopus into parts before eating it lowers the risk of vengeful arms making the dolphin pay the ultimate price for a meal.