Where Do Cobwebs Come From? 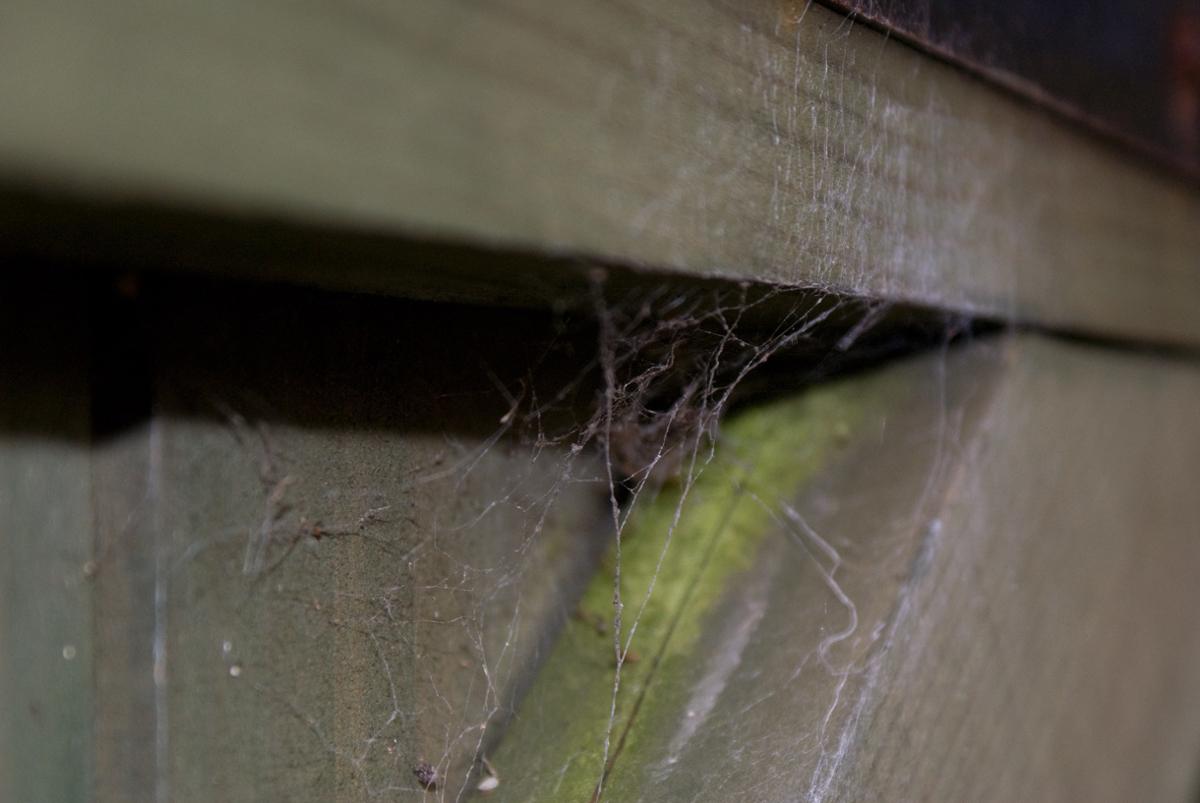 Do spiders make cobwebs? Or are they just strands of dust? Most people think of spider webs as the organized, circular webs of "orb weaving" spiders.

But actually there are many kinds of webs, made by different kinds of spiders.

Spiders of the family Theridiidae, or "cobweb spiders" are responsible for many of the loose, haphazard looking webs found in the corners of houses, barns, and sheds.

Like most spider webs, the webs of cobweb spiders are sticky. When the spiders move away or die, the abandoned webs start to collect airborne lint and dust.

The resulting dust laden strands hanging around lead to the false idea that cobwebs are not made by spiders.

Are Single Strands Of Dusty Cobwebs Caused By Spiders?

What about those single strands of dusty cobweb hanging from the ceilingsurely they're not a spider web?

Good observation. Some stray strands of cobweb were never part of a web, but they were nonetheless produced by spiders, or other arthropods.

Often when spiders or some moth larvae move between surfaces, they spin a filament of silk as they go, like a little safety line.

One infamous species of cobweb spider is the venomous black widow, but you're much more likely to encounter the harmless, tiny brown cobweb spider known as the "common house spider".

These household spiders eat flies, mosquitoes and other pests, so maybe a cobweb or two around the house is not such a bad thing?