The Dramatic Love Life Of A Male Jumping Spider 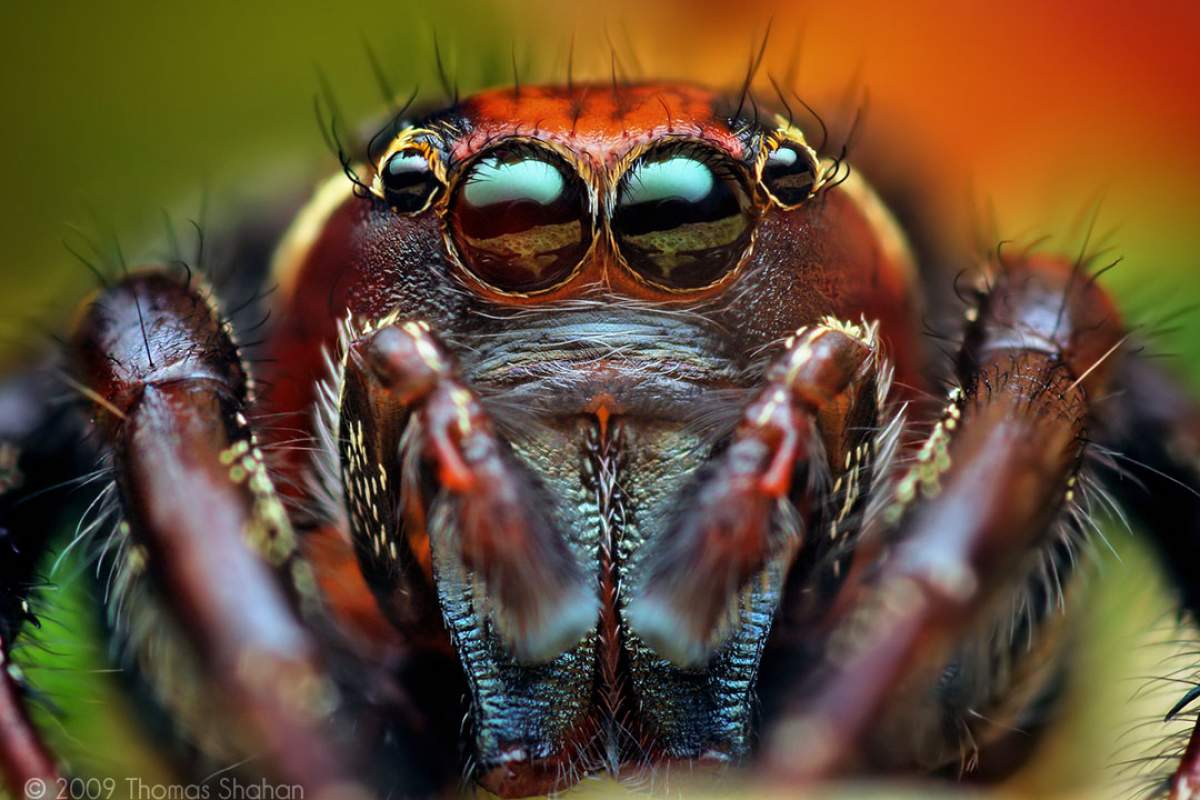 If you're single, you know the dating scene can be brutal. At least you're not a male jumping spider (Salticidae).

Scientists at the University of Florida observed male jumping spiders wooing females. In one instance, a male approached a female of the same species and launched into an elaborate mating dance involving flailing limbs and vibrations. The female fought the male off a few times, but eventually gave in and the pair mated.

In another encounter where a male spider approached a female of a different species, the female wasn't so forgiving. In fact, she ate him.

Jumping spiders are not the only creatures to try to mate with animals of another species. It's actually pretty common. However, males of most other species don't face the risk of uninterested females eating them.

Thank you to Lisa Taylor of The University of Florida for reviewing this episode's script.