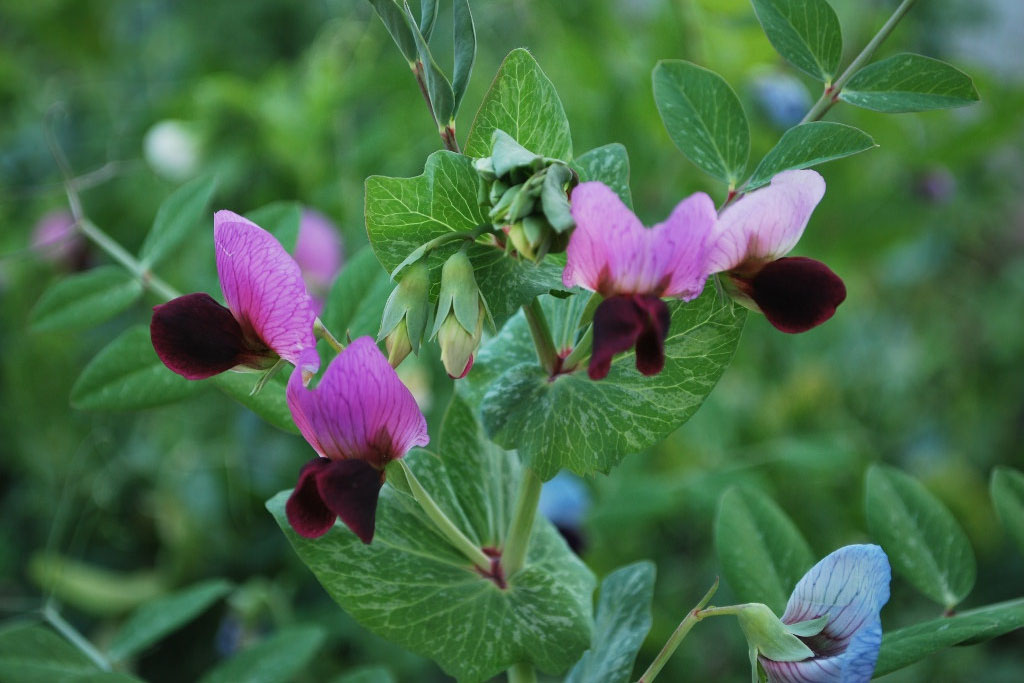 You probably learned about it in high school: Pavlov's famous experiment with dogs. Just in case you need a refresher: Pavlov was a Russian psychologist who studied learning.

He found when he showed his dogs meat before feeding them, they salivated. Next, Pavlov tried always ringing a bell before bringing the meat.

He found that, after a while, the dogs would salivate if they just heard the bell. They had learned to associate the bell with food. This â€˜associative learning' has been shown in lots of different kinds of animals. For example, a study based in Japan, used cockroaches.

In 2016, an international team of researchers published evidence that plants have associative learning, too.

The plants could grow into either arm of the â€˜Y'. During a series of training sessions plants were exposed to light through one of the two arms. Which arm was lit varied on a planned schedule. Each time a fan always blew from the same arm, or always blew from the opposite arm from the light.

The fan was the equivalent of Pavlov's bell. The researchers then left the plants in complete darkness with a fan blowing into one opening of the tube.

Thank you to Anthony Trewavas of the University of Edinburgh for reviewing this episode's script.