The Root Of Plant Potential 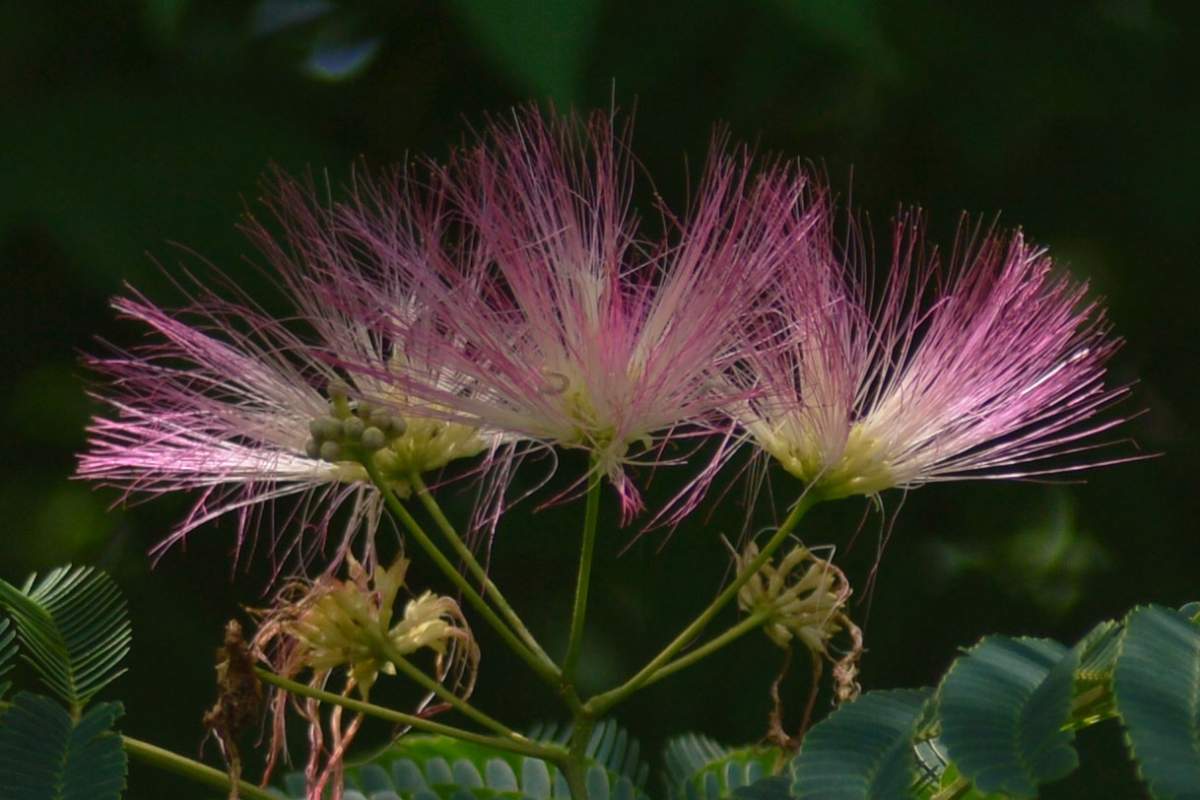 Abilities of plants span from regeneration to long distance reproduction. Some plants, such as the carnivorous Giant Montane Pitcher Plant, can consume whole rats. So, when a plant responds to external stimuli, some degree of intelligence should be credited to these mysterious organisms.

Physiologist Ivan Pavlov is famous for his work in classical conditioning. He studied associative learning in dogs, teaching them to associate a bell with food.

Plant biologist Monica Gagliano created an experiment to prove plants could also associatively learn by placing pea plants in a Y-shaped tube and gauging their reaction to stimulus.

Seedlings were exposed to 8 hours of light a day for about a week. Then, the seedlings went through a three day period where they were exposed to first a fan, then light coming out of the same or opposite tubes following a "systematic protocol," with exposure overlapping between the two.

This initial part of the experiment suggested the fan itself had no individual effect on how the plants grew.

On the fourth day, when seedlings approached the fork in the Y-tube, they were kept in the dark. One group, the control, was left alone. The other group was given the usual courses of breeze but without the accompanying light.

All 19 plants in the control group grew in the direction of the fork where light had last appeared.

The test groupâ€˜s 26 plants could choose to either grow in the direction that light had last appeared, or where the fanâ€˜s breeze suggested light would appear. About 65 percent responded to the breezeâ€˜s indication rather than a memory of light.

Critics of this experiment said there were a lack of controls. Plants are extremely sensitive to their environments and it is important to consider every variable that could influence growth. The experiment showed the fanâ€˜s breeze did not attract or discourage plants. But it did not show whether the fan affected the plantsâ€˜ attraction to light.

Other Experiments with Plant and Memory

Another experiment performed by plant biologist Gagliano, was done on Mimosa plants, otherwise known as â€˜sensitive plants.â€˜ When stirred, this fern-like plant curls its leaves as a defensive reaction.

A mechanism was set-up to drop the plant every five to six seconds without hurting it. After multiple drops, the plant stopped responding.

When disrupted in a different fashion, like shaking, the plantâ€˜s leaves still collapsed. This indicated that the plant learned to interpret dropping as an irrelevant stimulus.

There is no set definition to intelligence. Whether botanists think that plantsâ€˜ abilities should be put on par with animals or not, they agree plantâ€˜s complex response systems are yet to be understood.

Human metaphors to plant ability may misrepresent how plants function, scientists warn. But plants show that some type of intelligence exists without a brain.