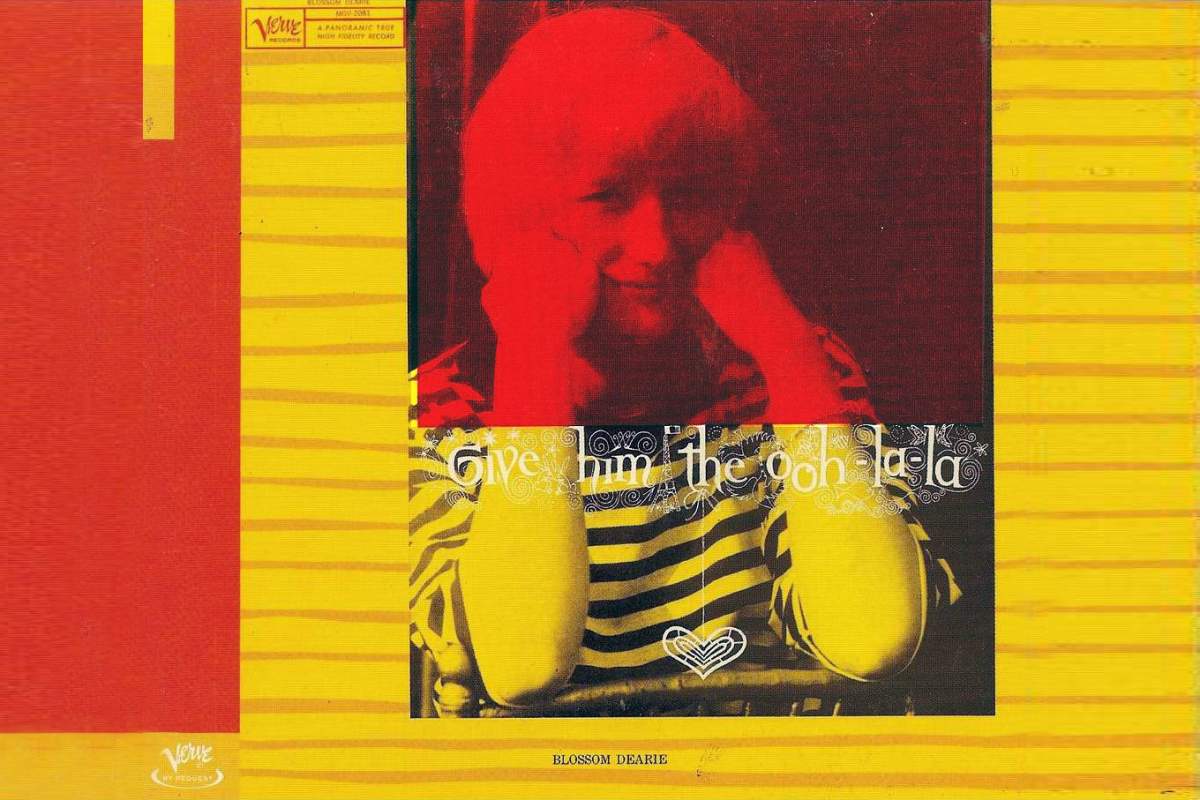 On Afterglow, we explore the music of what's generally called "The Great American Songbook." However, some of the great music in the world of vocal jazz and traditional pop is not always American. This hour, we're heading across "la mer" and looking at the music of France. We'll hear some songs written in French, songs with a certain French flair, and some songs written about Paris, sung by Nat King Cole, Tony Bennett, Blossom Dearie, Les Blue Stars, Edith Piaf, and many more.

See more French songs on this other Afterglow episode: Songs In The French Style