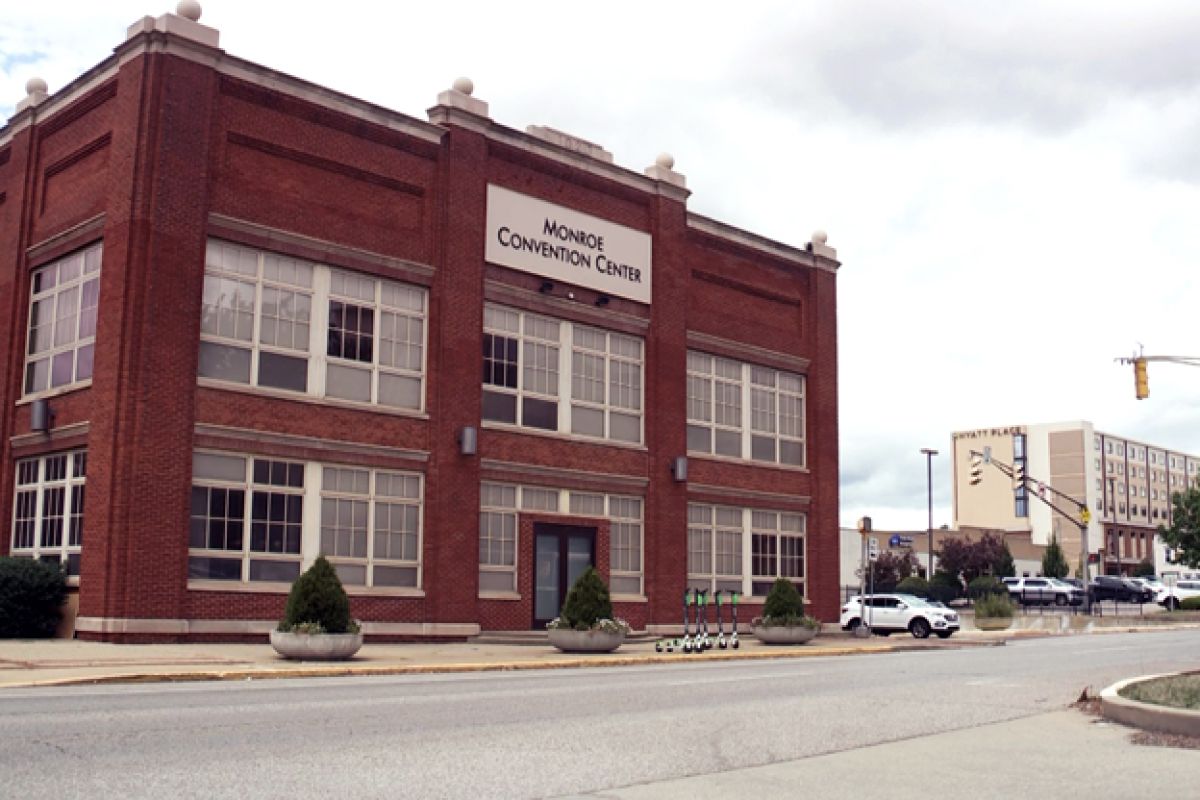 Discussions between city and county officials over the Monroe Convention Center’s expansion and ownership continue. Bloomington Mayor John Hamilton’s administration offered to buy the convention center for $4 million to accelerate its expansion. The expansion is expected to cost tens of millions to complete.

The purpose of this expansion is to host larger events, increasing tourism dollars and boosting the local economy.

The goal for the city administration and local businesses leaders is to get a deal done by the end of the month, but some county officials say they don’t support the city’s plan.

A main funding source for the center is a 1% food and beverage tax that has collected more than $14 million. That tax could be threatened in the next legislative session.

We’ll talk about these issues and prospects for a deal with our guests this Friday on Noon Edition.

Eric Spoonmore – President of The Greater Bloomington Chamber of Commerce