A look at state and local Black history and culture 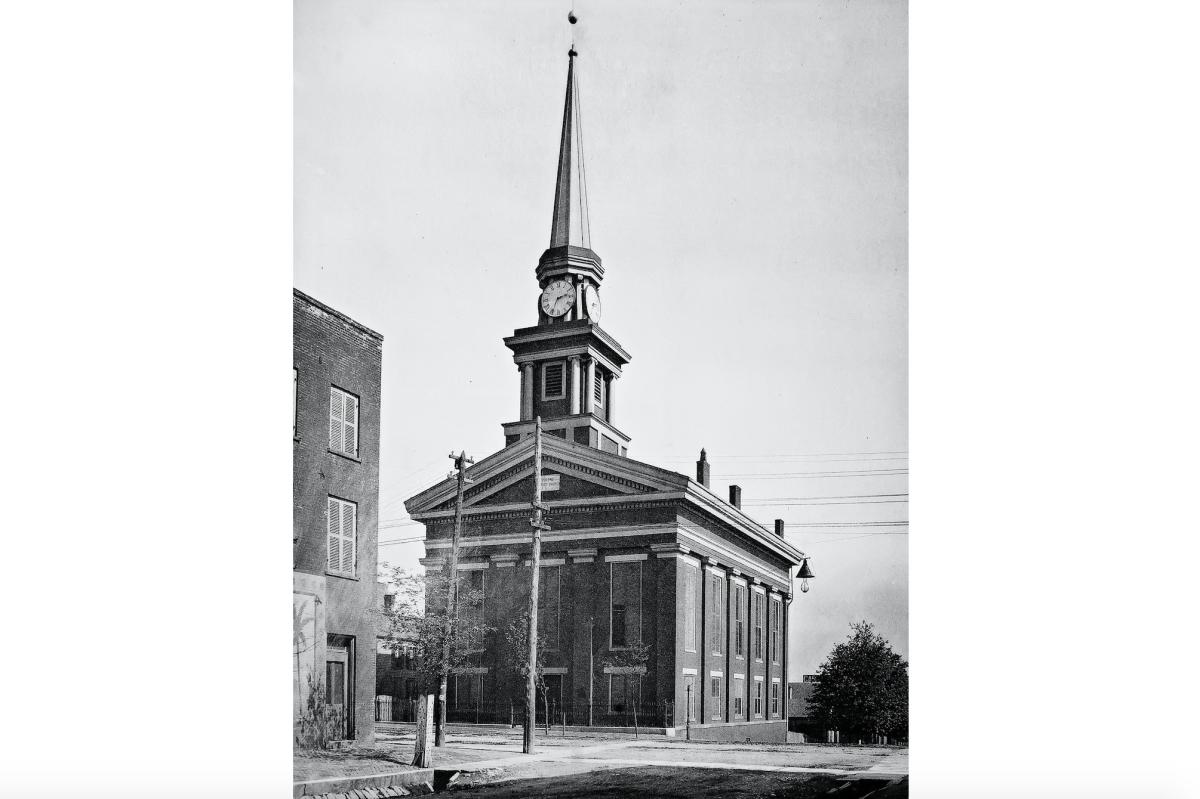 February has been tied to acknowledging the influence of Black culture and history since Carter G. Woodson established “Negro History Week” in 1926, according to the Association for the Study of African American Life and History (ASALH).

Woodson picked the second week of February because it included both Frederick Douglass and Abraham Lincoln’s birthdays.

During the civil rights movement, pressure mounted for more education covering Black people in American history, and institutions lengthened the weeklong observance to a month.

The ASALH picks a theme for the month­ – just as Woodson did for Negro History Week. This year’s theme is Black Health and Wellness.

Advocates and historians argue that education on Black history and culture shouldn’t be funneled into one month – but be a yearlong practice.

According to a 2021 report in the Indianapolis Star, historians have found evidence of more than 60 Black settlements in Indiana from before the Civil War.

You can look at artifacts from these settlements at the Indiana State Museum.

Although Indiana is known as a free state, early policy from 1851 reveals discriminatory practices preventing Black people from living and working here.

And the Monroe County recorder has been uncovering racially restrictive housing covenants that date back to the 1800s. The earliest is from the 1920s. The U.S. Supreme Court deemed these covenants unconstitutional in 1948.

A database with information on which local properties contain racially restrictive language will soon be available.

This week, we’re talking about the history of Black History Month and Black history and culture in Indiana.

Note: This week, our guests and hosts will participate remotely to avoid risk of spreading COVID-19.

Jakobi Williams, Chair of the IU Department of African American and African Diaspora Studies and associate professor of history