New And Forthcoming From Mosaic: Freddie Hubbard, Sonny Clark, Jazz At The Philharmonic 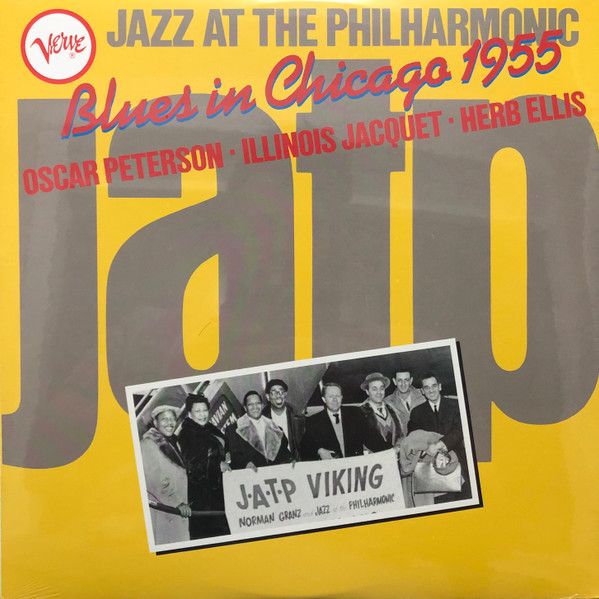 Mosaic's forthcoming Jazz at the Philharmonic set will focus on the popular jazz tour's concerts from the 1950s.

As Mosaic Records approaches its 40th year of being in business, the venerable Stamford, Connecticut-based jazz label continues to deliver historic box sets--no small feat in an age of waning physical media.  The most recent collection, documenting the mid-20th century West Coast Black and White imprint, will be the focus of an upcoming Night Lights program.  And more is on the way, with this week's announced Freddie Hubbard set that chronicles the trumpeter's 1960s dates as a leader for Blue Note and Impulse.

Mosaic Records producer Scott Wenzel informed me today that two more sets are in the pipeline as well:  a 10-CD Jazz at the Philharmonic box, and a set featuring pianist Sonny Clark's output for the Blue Note label.  The JATP collection will cover 1950s jam session recordings made by Buddy DeFranco, Harry Sweets Edison, Ella Fitzgerald, Stan Getz, Dizzy Gillespie, J.J. Johnson, Flip Phillips, Art Tatum, Lester Young, and others, with a great deal of material that has never been issued on CD before.  Mosaic is aiming for a December release of this set.

The Sonny Clark box will cover the pianist's dates as a leader for Blue Note in the late 1950s and early 60s and is expected to come out sometime next year, with notes by longtime Mosaic annotator Bob Blumenthal.  More details on this set as they become available.  (You can hear some of Clark as a leader and a sideman on this previous Night Lights show, Clark's Last Leap: Sonny Clark, 1961-62, which highlights Clark's final recordings before his untimely passing at the age of 31 in 1963.)