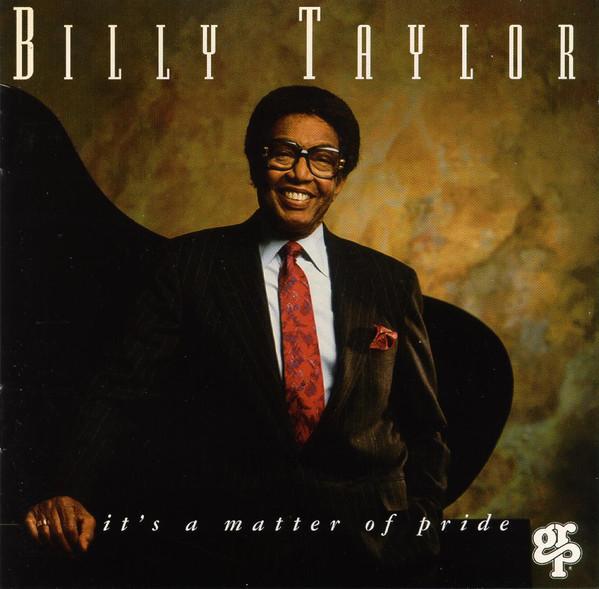 Civil rights leader Martin Luther King Jr. inspired numerous tributes from jazz musicians, both before and after his assassination in 1968.  A few years ago I did a program of such salutes called Dear Martin. There were so many to choose from that I decided I’d eventually do a sequel, and also reprise the remarks that King, a jazz fan himself, penned for a 1964 Berlin jazz festival. King wrote:

“God has wrought many things out of oppression. He has endowed his creatures with the capacity to create-and from this capacity has flowed the sweet songs of sorrow and joy that have allowed man to cope with his environment and many different situations.”

“Jazz speaks for life. The Blues tell the story of life’s difficulties, and if you think for a moment, you will realize that they take the hardest realities of life and put them into music, only to come out with some new hope or sense of triumph. This is triumphant music.”

“Modern Jazz has continued in this tradition, singing the songs of a more complicated urban existence. When life itself offers no order and meaning, the musician creates an order and meaning from the sounds of the earth which flow through his instrument.”

“It is no wonder that so much of the search for identity among American Negroes was championed by Jazz musicians. Long before the modern essayists and scholars wrote of racial identity as a problem for a multiracial world, musicians were returning to their roots to affirm that which was stirring within their souls. Much of the power of our Freedom Movement in the United States has come from this music. It has strengthened us with its sweet rhythms when courage began to fail. It has calmed us with its rich harmonies when spirits were down. And now, Jazz is exported to the world. For in the particular struggle of the Negro in America there is something akin to the universal struggle of modern man. Everybody has the Blues. Everybody longs for meaning. Everybody needs to love and be loved. Everybody needs to clap hands and be happy. Everybody longs for faith.”

“In music, especially this broad category called Jazz, there is a stepping stone towards all of these.”

We begin our program of MLK jazz tributes with pianist Herbie Hancock’s 1969 recording, "I Have A Dream":

Herbie Hancock’s Martin Luther King Jr. tribute “I Have A Dream,” from his 1969 Blue Note album The Prisoner, featuring Hubert Laws on flute, Hancock on piano, Johnny Coles on flugelhorn, and Joe Henderson on tenor sax.  “I Have A Dream” was a piece that Hancock began work on as a member of Miles Davis’ quintet several months before King’s murder in 1968, but it remained only partially realized until Hancock’s Blue Note recording.

Many of the pieces that honored King after his death, both in its immediate wake and many years later, took on a melancholic, reflective, or somber tone.  In our next set we’ll hear Bobby Hutcherson’s recording “A Time To Go,” released shortly after King’s assassination, and we’ll begin with pianist Billy Taylor, dubbed “The Ambassador of Jazz” for his long-term outreach as a pianist, educator and radio host, and who in 1984 wrote an extended work called “The Peaceful Warrior Suite” for the Atlanta Symphony Orchestra.  Ten years later Taylor revisited the work in a more traditional jazz setting on his album It's A Matter Of Pride, and we’ll hear part of the suite, titled “His Name Was Martin":

While many of the jazz pieces composed in honor of Martin Luther King Jr. were ballads or elegiac in nature, others adopted a more surging and exuberant tone, reflective of the civil rights movement’s heroism and the gains made in spite of its tragic losses.  Pianist Harold Mabern’s 1970 piece “XKE,” featuring hardbop star Lee Morgan on trumpet, is one such work, its three letters signifying movement leaders Malcolm X, King, and Mississippi activist Medgar Evers, who was murdered by a white supremacist in 1963.  Harold Mabern’s salute to civil-rights icons, on Night Lights:

Dizzy Gillespie, a devoted civil-rights advocate who launched a half-serious campaign for president in 1963 in part to highlight issues for which the movement was fighting, wrote a lovely musical memorial for King that he recorded several times over the years called “Brother K.”  According to Gillespie biographer Alyn Shipton, the trumpeter had been going through difficult times in the late 1960s and was visiting friends in his native South Carolina when news of King’s assassination broke.  Gillespie’s response, Shipton wrote, was to become “spectacularly inebriated;” within a year, though, he had given up drinking and adopted the Ba’hai faith that would spiritually sustain him to the end of his life.  In 1973 he recorded “Brother K” for his album The Source:

I’ll close with pieces from drummer Max Roach and trumpeter Wadada Leo Smith that respectively invoke excerpts from two of Martin Luther King Jr.’s most famous speeches—his “I have a dream” address during the August 1963 March On Washington, and the speech he gave in Memphis, Tennessee the night before his assassination in 1968.

We Shall Overcome: Civil Rights Jazz

Outtakes and additional music from the program: