We Shall Overcome: Civil-Rights Jazz 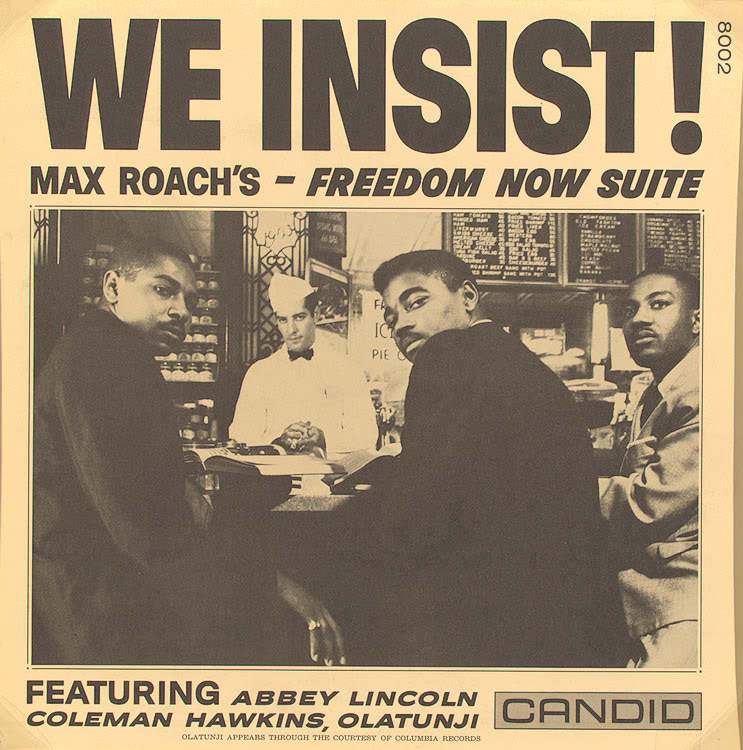 There was a strong relationship between jazz and civil rights in 20th-century America; musicians and many critics as well were advocates for equal rights for African-Americans, and jazz provided a cultural bridge between blacks and whites that helped to work as a force for integration. In the post-World War II era black musicians began to speak up, directly and indirectly, against racial injustice, and they also began to record works with titles or lyrics that referred explicitly to the struggle for equality.

This program includes music from Nina Simone (her take on the legendary anti-lynching song "Strange Fruit"), Sonny Rollins (his instrumental version of "The House I Live In," first sung by Frank Sinatra in 1945, and co-written by Abel Meeropol, who also wrote "Strange Fruit"), John Coltrane (a live and complete performance of "Alabama" taken from Ralph Gleason‘s Jazz Casual TV show), and Max Roach‘s powerful "Prayer/Protest/Peace" from the 1960 album We Insist! Freedom Now Suite.

Watch Roach and Abbey Lincoln perform part of the Suite:

UPDATE: Nat Hentoff recently weighed in on the relationship between jazz and civil-rights. Also check out the box-set Let Freedom Ring, a new three-CD overview of civil-rights music.